Hotel stars probably don’t mean what you think they mean. In most cases, they’re not a rating of quality; they’re a measure of the facilities on offer. A one-star hotel isn’t a dirty dive; it’s just basic, no-frills accommodation. And, while a three-star hotel is theoretically more luxurious, if the cleaners don’t do their job correctly or it hasn’t been refurbished in a few decades, your stay there could be much worse.

There is no one universal hotel star system worldwide. In the US, different groups like the AAA rate hotels. In Europe and Asia, it’s usually the tourism board or another government body that decides a hotel’s rating—although sometimes inclusion is voluntary. And, of course, there isn’t even a standard number of stars: in France, hotels are ranked out of four. There’s no guarantee that three-star properties in Paris, New York, London, and Rome will offer you the same experience.

Even online booking sites like Expedia are in on the action and use their own star system—except where government-enforced ones are required to be used.

With all that said, while hotel star systems are a total mess, some generalities can be made about them as a whole—though there will be plenty of variance within each category.

One star hotels (and motels/guesthouses) offer basic, no-frills accommodation. Rooms will generally be small. A 24-hour reception, daily cleaning, and ensuite bathrooms are not guaranteed. You’ll have a place to sleep, but not a lot more.

Two-star hotels are a step up from one-star properties. You’ll probably get a 24-hour reception, daily cleaning, and an ensuite bathroom—though maybe with just a shower. Your room will likely have a TV and a phone. You might get a continental breakfast and a lobby bar, but it’s not guaranteed. These are your basic hotels, although, in old cities, they could just be old buildings that can’t be renovated.

Three-star hotels are what most people think of as a “standard” hotel. Expect 24-hour reception, room service, daily cleaning, ensuite bathrooms (potentially with actual baths), a bar, and some kind of dining. Your room will probably have somewhere to sit, like a desk or table, and wifi will likely be available. If you want the hotel experience, don’t go lower than a three-star.

Four-star hotels are like three-star hotels, but nicer. They could have a swimming pool or gym. The lobby will likely be large and contain a bar, café, and restaurant. Valet parking, a concierge, and luggage handling are all probably available. Fast internet is pretty much guaranteed. Most nice hotels are four stars.

Five-star hotels are the luxury option. Expect a high-end experience with highly trained staff. The bar and restaurants will be top-notch. The beds will be seriously comfy. The bathrooms will be large and glamorous. There might even be a spa. These are the hotels where you reenact your movie star fantasies.

So, since hotel stars only really tell you what basic criteria a hotel meets, you need to do a bit more digging if you want to find out what they’re really like.

If you want to stay in a nice hotel, the best thing to do is look at user reviews on sites like TripAdvisor. Take everything with a pinch of salt and remember that the kind of people who write online reviews might not be looking for the same things you are—but they’re a good place to start.

If you’re looking to compare hotels, use a site like Expedia, which has a consistent rating system between countries and properties and also displays user reviews. You can also usually find the rating criteria or how stars are assigned with a bit of googling. For example, here’s how Expedia assigns stars.

If a particular facility, like a hotel bar or in-room safe, is an absolute must for you, then contact the hotel directly (or check their website). Don’t assume that because you stayed in a three-star hotel with a nice bar before all three-star hotels have nice bars.

Everyone involved in the hotel stars system knows it’s a shambles and some countries and rating agencies are taking steps to correct it by assigning half stars, silver stars, gold stars, quality ratings, and the like to better properties within the same category. Keep an eye out for them.

While the hotel star system is messy, it’s not too bad once you understand what the stars really mean. Then you can work with it, rather than being surprised when you check into a dirty four-star hotel or have a great stay in a rural two-star. 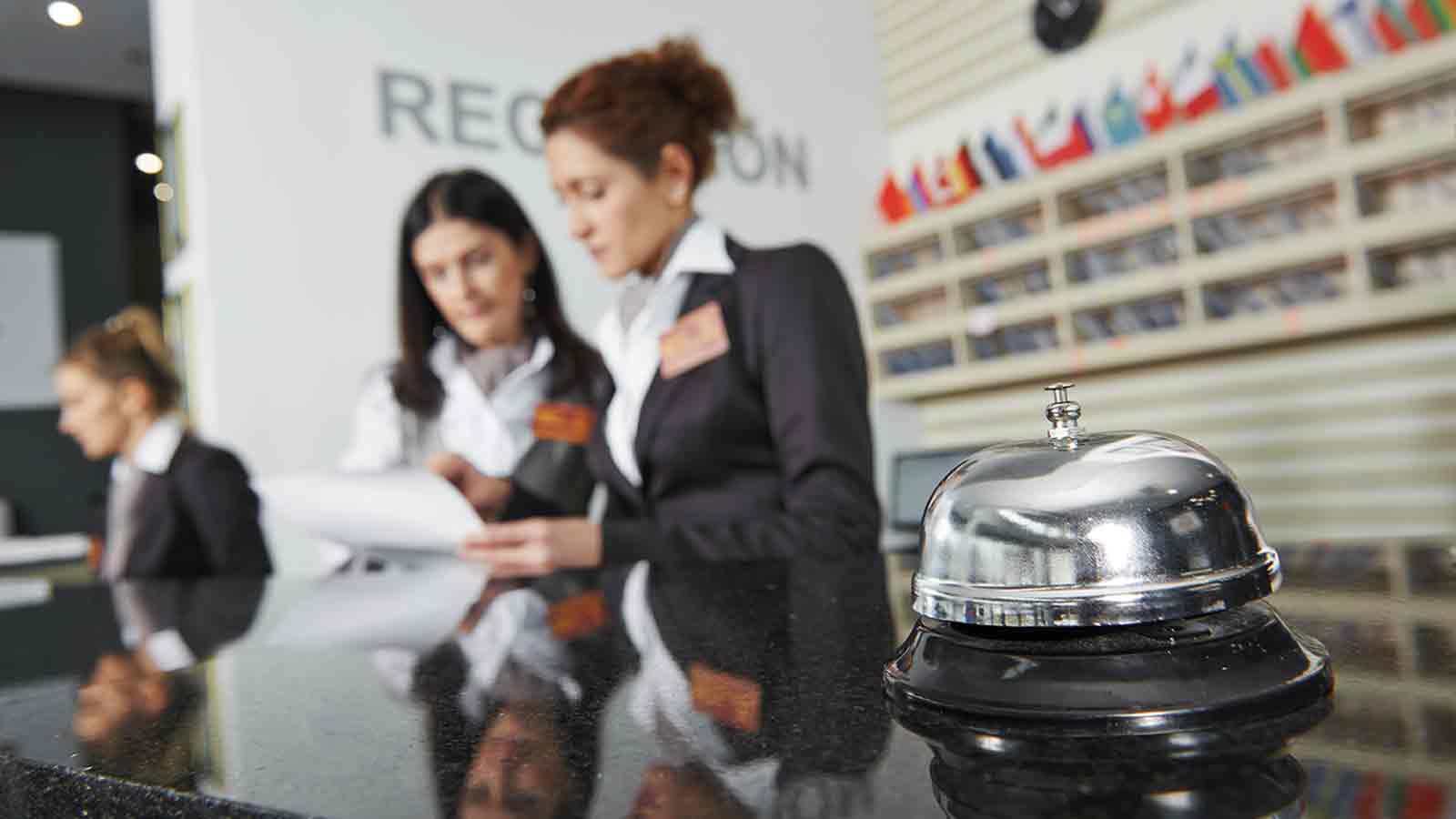