So, you’re thinking of buying a DSLR or mirrorless camera? Here are five things you should know before you do.

There’s a lot of technical stuff to consider when you buy a camera. This article is not about that. But we do have a guide on how to buy a high-quality camera over on our sister site, How-To Geek. If you want to find out more about sensor size, megapixels, and burst rates, that’s the article for you.

It Takes Time to Learn How to Use It

When some people buy a new, expensive camera, they just put it in Automatic mode and assume because it cost more, it will take better pictures. This is not the case. If you take the same photo with your smartphone and a high-end camera, they will be almost indistinguishable if you just let both cameras do their own thing. The power of a good camera is that you have total control over everything.

A lot is going on under the hood in a high-end camera. DSLRs and mirrorless cameras are highly technical equipment. You don’t need a science degree to use one, but you do need to put a bit of time into understanding how to control it. If you aren’t prepared to do that, you’re probably better off with your smartphone or a point-and-shoot camera.

If, on the other hand, you want to learn how to take better pictures, check out our guide on getting started with photography. In addition to the technical side of things, you also have to learn the artistic aspects of photography.

You Have to Edit Your Photos

In addition to learning how to use your camera, you’ll need to learn some basics of photo editing.

Good cameras shoot in an image format called RAW. It holds a lot more data than more common formats, like JPEG, but you have to “develop” the files in a digital darkroom (like Adobe Lightroom), just like photographers used to do with analog film. If you don’t, you get flat, boring images—or worse, just plain JPEGs that don’t take advantage of your camera’s power.

Editing photos isn’t particularly hard, but to become skillful at it, you have to be willing to put in the time. This is my basic editing workflow, and it’s a good place to start. It will help you get beyond just applying an Instagram filter to every image you shoot.

Lenses Matter as Much as the Camera

DSLRs and mirrorless cameras are known as “interchangeable lens” cameras. This is because the lens can be removed and swapped for a different one. It’s one of the main reasons people use these types of cameras. If you want to shoot landscapes, you use a wide-angle lens. To shoot close-ups of birds, you use a powerful telephoto lens. Cameras with a fixed lens, like your smartphone, aren’t as flexible.

Lenses, however, are expensive—even the “cheap” ones cost a few hundred dollars. The really good lenses cost more than a lot of cameras.

The kit lens that comes with a camera is usually fine for most things, but not great at anything. If you want to shoot photos that have that classic, blurry portrait look, you need to buy a portrait specific lens with a wide aperture. It’s the same if you plan to shoot sports photos or at night.

While you won’t need to rush out and spend thousands of dollars on lenses as soon as you get a new camera, you’ll probably buy them in the future when you hit the limits of what your current setup can do.

You’ll Use It Less Than You Think

I shoot a lot more photos with my smartphone than I do with my DSLR. My iPhone is small, light, and always on me. My Canon 5DIII, however, is big, heavy, and frankly, a bit of a pain in the ass to carry around. Unless I’m going on a specific photo expedition, it stays at home. Even mirrorless cameras are pretty bulky.

Try to set reasonable expectations for how much you’re actually going to use your new camera. Don’t expect to always have it with you, because you won’t. If you get one or two good, focused photography sessions in per month, you’re doing well. The rest of the time, keep your eyes peeled for good photo opportunities. Take test shots with your smartphone.

Also, remember, every photo you shoot needs to be edited or at least looked at so you can decide what to do next. It can get time-consuming.

Everyone Will Ask You to Take Photos

The worst thing about getting a good camera is that you often become known among friends and family as “the photographer.” Expect random people to come out of the woodwork and ask you to take photos of their baby/dog/apartment/wedding/BBQ/etc. If you’re lucky, they’ll offer something in exchange, but many people just assume you’re happy to do it because you like taking photos.

You might have to learn to say no. The best-case scenario is that you spend a few hours taking unrewarding photos; the worst is that the person is unhappy with the results of his (free!) photoshoot and kicks up a fuss.

Now, don’t get me wrong—feel free to take photos at your dad’s 60th birthday party, of your friend’s cute puppy, or whatever. Just don’t get taken advantage of or be put in a position where you’re basically working for free.

Getting a DSLR is one of the best things I ever did. It’s largely responsible for my career. If you think one would be right for you, go for it! 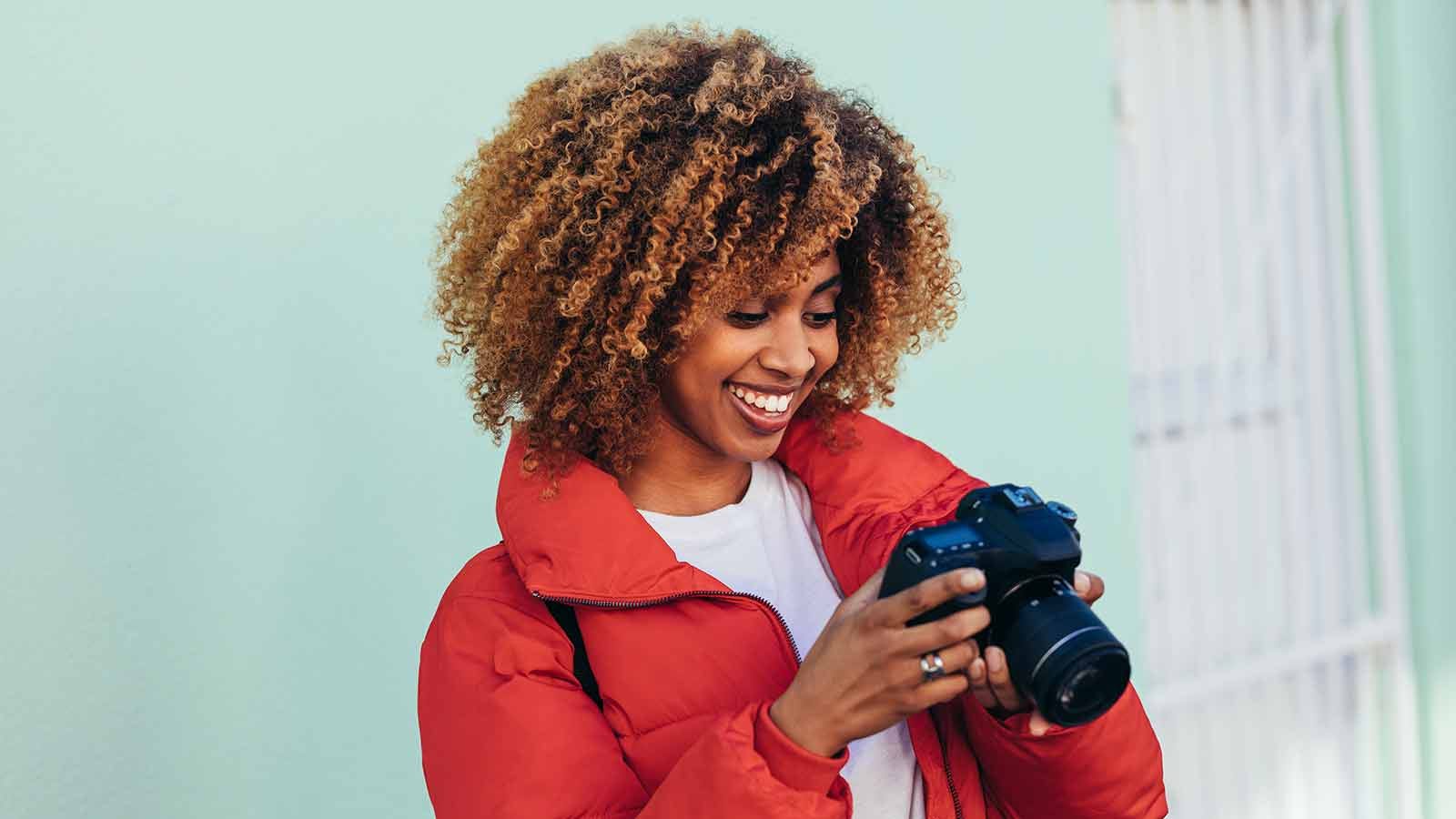