There’s another astronomical event coming up this month! If you missed January’s Wolf Moon, you can make up for it on Feb. 27, and catch the full Snow Moon.

Never heard of a “Snow Moon”? The name comes to us from Native American, colonial, and European influences, and it’s the full moon that occurs in February.

According to the Farmer’s Almanac, this particular moon received its moniker because February is typically the snowiest month in the United States. In the 1760s, when Captain Jonathan Carver visited the Dakota tribe, he recorded that this was their name for February’s full moon.

However, this moon was also called the Black Bear Moon, due to the cubs born around this time, and the Hungry Moon due to the lack of food that was common in winter.

Now that you know all about the Snow Moon, when exactly can you see it? It will be at its peak Feb. 27, at 3:19 a.m. EST, but will be visible well before that, so you don’t need to stay up until the wee hours. It’ll actually be at its highest point around midnight.

You don’t have to do anything more than go outside to see the Snow Moon, although you might get a better view in an area away from tons of city lights. Just be sure to bundle up, and be on the lookout for those bear cubs. 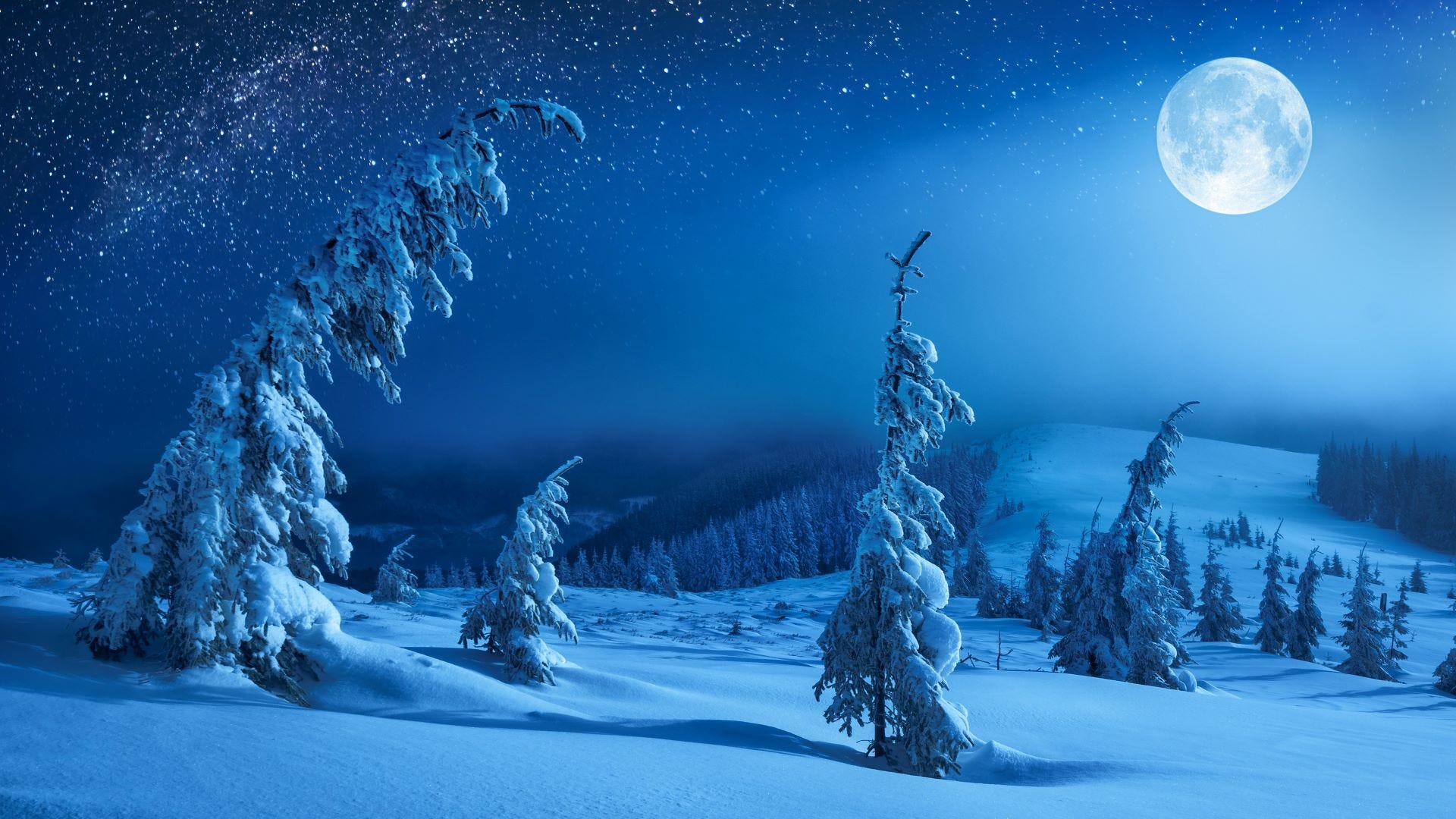