You most likely know Joanna Gaines and her husband, Chip, from their hit HGTV series Fixer Upper. Lately, though, Gaines is making a name for herself as a chef. She has a new cooking show called Magnolia Table and has even written a cookbook. Recently, she revealed her two favorite kitchen necessities.

In an interview with Architectural Digest, Gaines was asked what her must-have kitchen appliances are. While she did name two (a KitchenAid Stand Mixer and food processor), she also told the magazine all she really needs are two simple tools.

“But I would say the things I use the most are a wooden spoon and a whisk,” Gaines told the outlet. “Just super simple.”

Yeah, that’s it! According to Gaines, it has less to do with the necessity of the tools—she just loves them. She called wooden spoons a “comfort thing,” and added that she just loves cooking with them. As for the whisk, it’s all about simplicity.

So, next time you’re meal planning, just remember, if you’ve got a set of wooden spoons and a whisk, you’re all set—at least according to one expert! 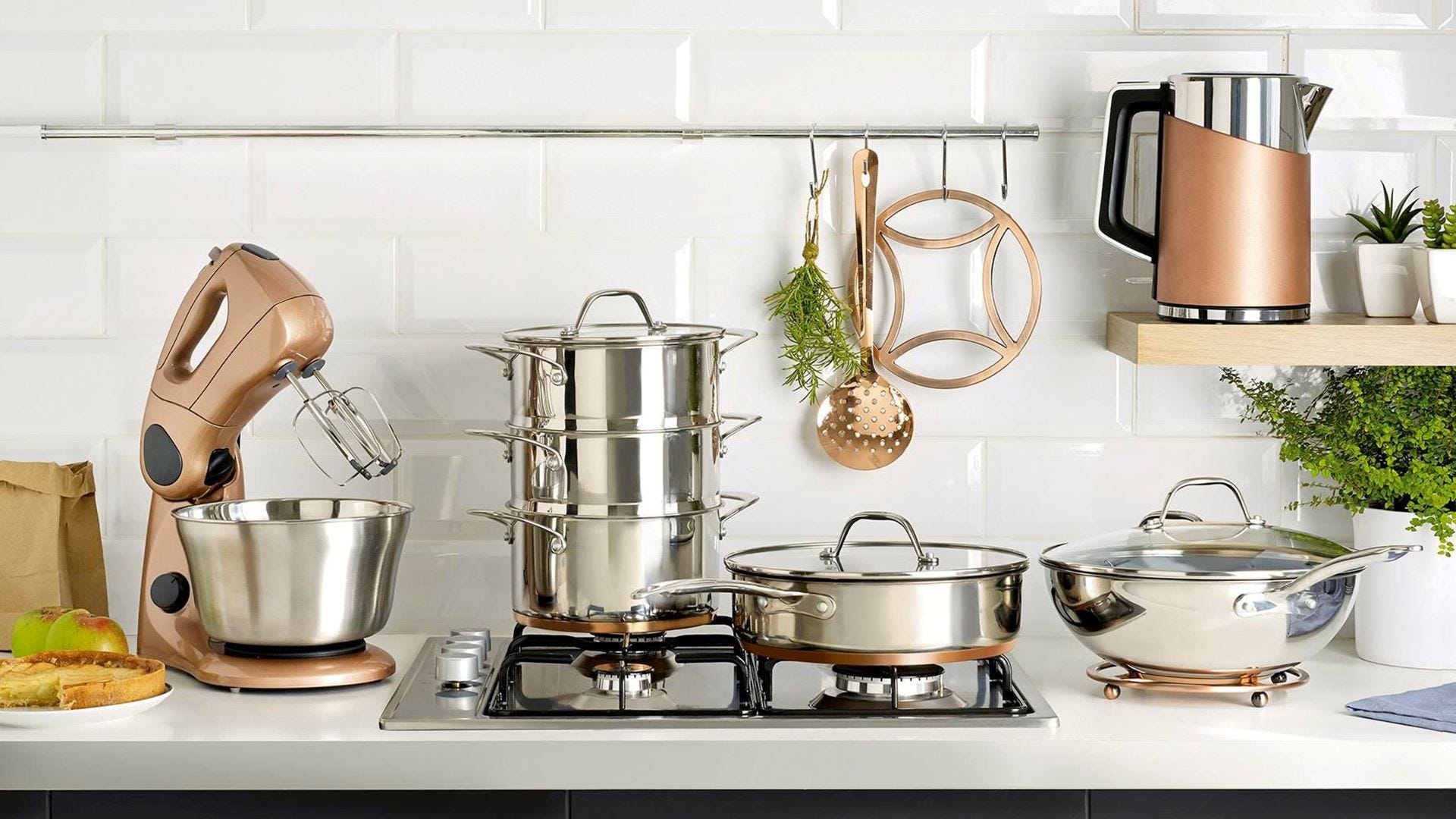