Need something to watch during Valentine’s Day weekend? Netflix has you covered. Whether you want something romantic (hello, To All The Boys: Always & Forever, Lara Jean) to a bit of adventure (looking at your, War Dogs), there a little something for everyone dropping this week on the streaming service.

If you want to make your Valentine’s Day movie night plans now, here’s everything coming to Netflix this week. 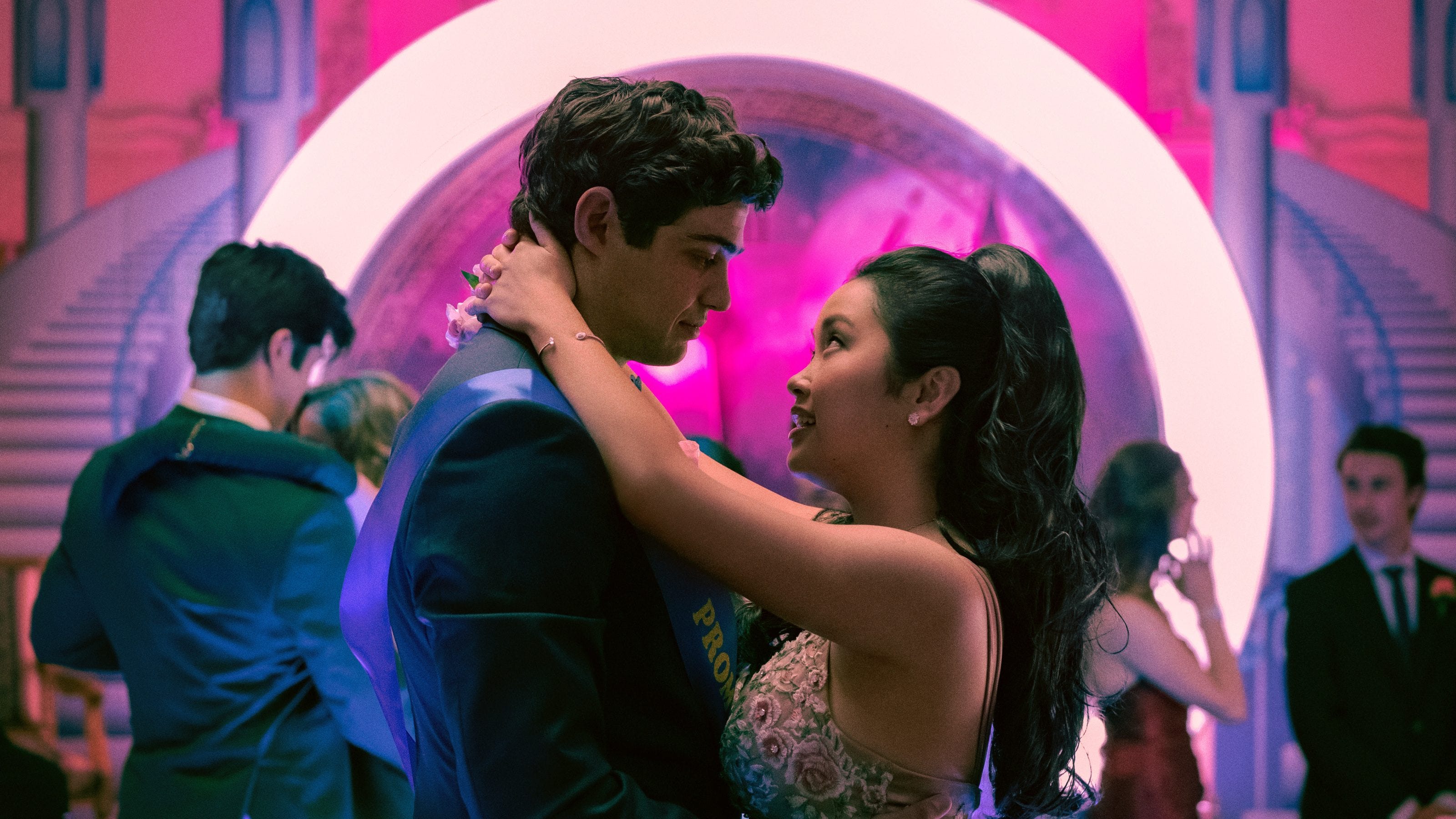