You’ve likely heard that too much caffeine can stress your heart, but if there’s nothing you love more than a good cup of coffee, don’t despair! Moderate coffee drinking might actually be good for your heart.

A study conducted at Osaka University in Japan examined how coffee and green tea affected 45,000 adults who’d previously had a stroke, survived a heart attack, as well as those who’d had neither. The researchers followed their subjects for up to 20 years.

They found that people who had no history of a stroke or heart attack and drank one cup of coffee or more per week had a 14% lower risk of early death. As for heart attack survivors, their risk of death was lowered to 22% in comparison to non-coffee drinkers.

It’s also important to mention, though, that coffee consumption during the study was limited to one cup per day. If you slam java all morning, that’s still not a great idea, as studies also show that overindulgence is problematic.

More research is still needed when it comes to individual lifestyles, and how other factors could affect the age of death. However, this preliminary study offers some encouraging news for those who never miss their morning cup of joe. 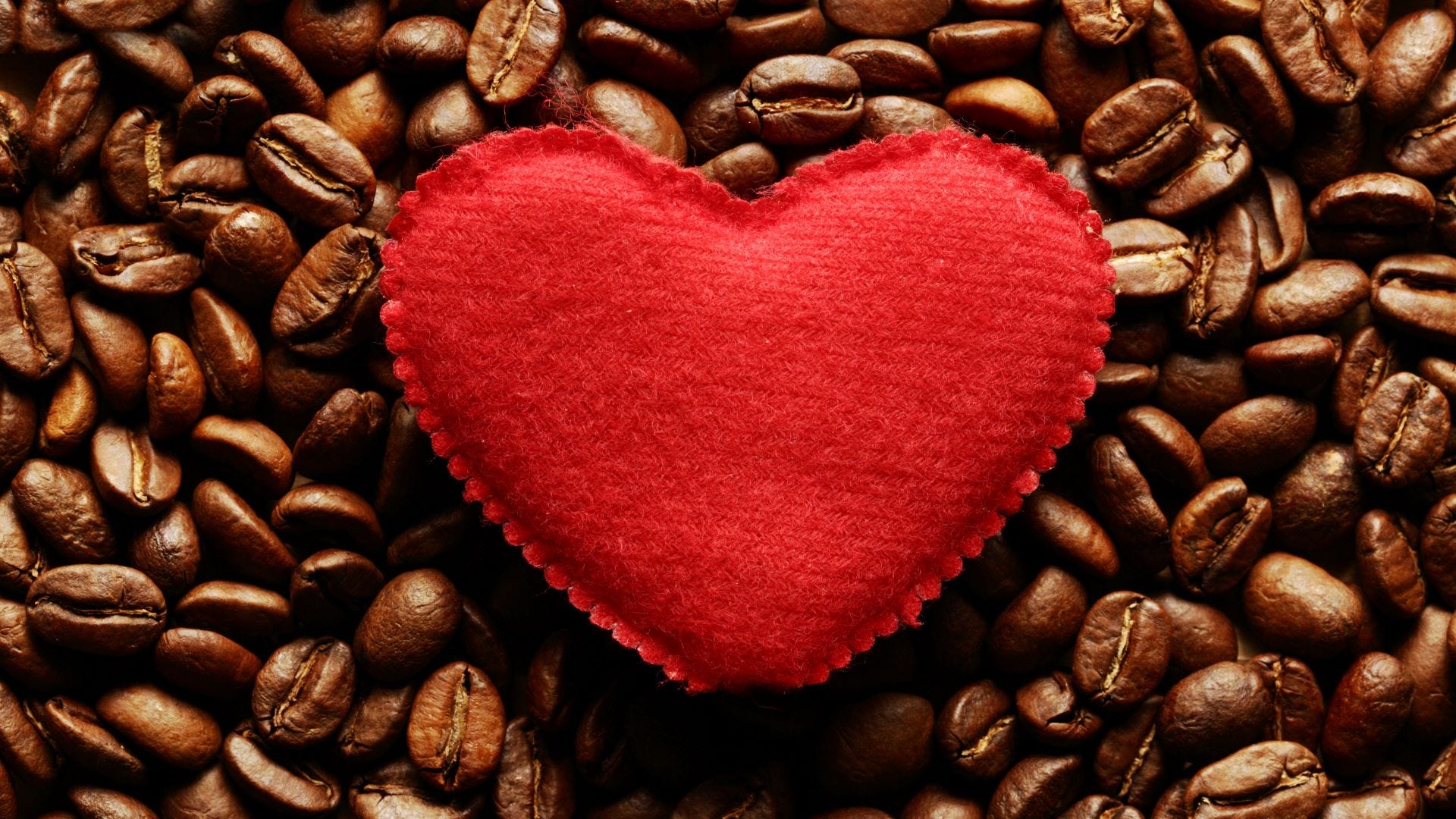