If you’re looking for a little inspiration, Frank Rothwell can give it to you! He took on the task of rowing across the Atlantic Ocean to raise money for Alzheimer’s research. And not only was he successful, but he even arrived early!

Rothwell rowed from the Canary Islands off the coast of Africa to the Caribbean island of Antigua. The journey was a total of 3,000 miles across the Atlantic Ocean, and he did it all alone. And did we mention he’s 70 years old?

Rothwell left Dec. 12, 2020, and arrived at his destination Feb. 6, 2021. He was originally slated to row ashore and reunite with his wife on Valentine’s Day, but she got her gift early. Rothwell also had to carry food and supplies on his journey, which made rowing even more difficult, but he was up to the challenge.

According to the website that documented his journey, Rothwell has not only climbed Mount Kilimanjaro, but he’s also sailed a yacht around North and South America.

But why does someone just decide to row across the Atlantic? Actually, it was all for a very worthy cause. The challenge is sponsored by spirit brand Talisker Whisky every December, and while a journey across the ocean might be tempting for any avid rower, for Rothwell the motivation was more personal.

He raised over $1 million for Alzheimer’s Research UK—a goal inspired by the loss of his brother-in-law to the disease. For both his achievement and the amount of help those funds will give researchers, Rothwell has a lot to be proud of. 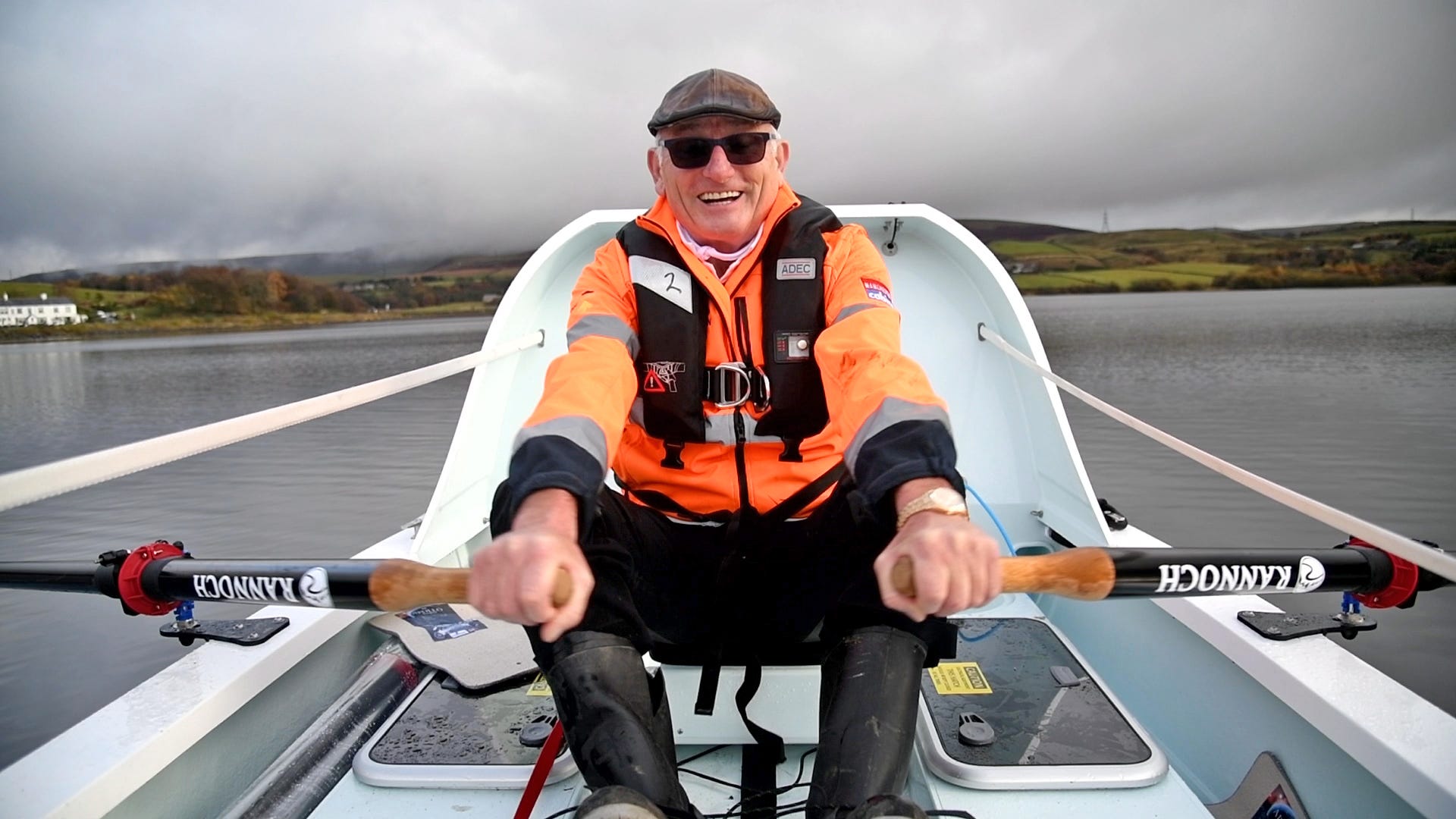