Pretty much every fast-food chain has launched a new chicken sandwich over the last year. Now, they’re all competing to see which is the best in the land! The company that started it all, though, might be about to throw yet another curveball. That’s right—Popeyes is testing new chicken nuggets.

The chain’s fried chicken sandwich went viral in August 2019, following a bit of a “beef” (sorry, couldn’t resist) with Chick-fil-A and Wendy’s on Twitter. Fast-forward to the present and KFC, McDonald’s, and Wendy’s have all introduced new menu items to compete.

But yet again, Popeyes is heating up the competition.

While the brand’s new nuggets haven’t yet rolled out, Chew Boom reported that nuggets have been spotted at Popeyes locations in Arkansas, Ohio, Connecticut, and Texas. According to the report, the nuggets also have the same breading as the iconic chicken sandwich, and they come in orders of 8, 12, 24, 36, or 48. Cost ranges from $3.69-$19.99.

Popeyes hasn’t revealed much about a potential rollout, but the brand did confirm with Delish that it’s currently trailing the nuggets.

Will this new menu item be coming to your local restaurant? You’ll have to wait and see. If nothing else, it certainly seems Popeyes is determined to win the fast-food chicken wars. 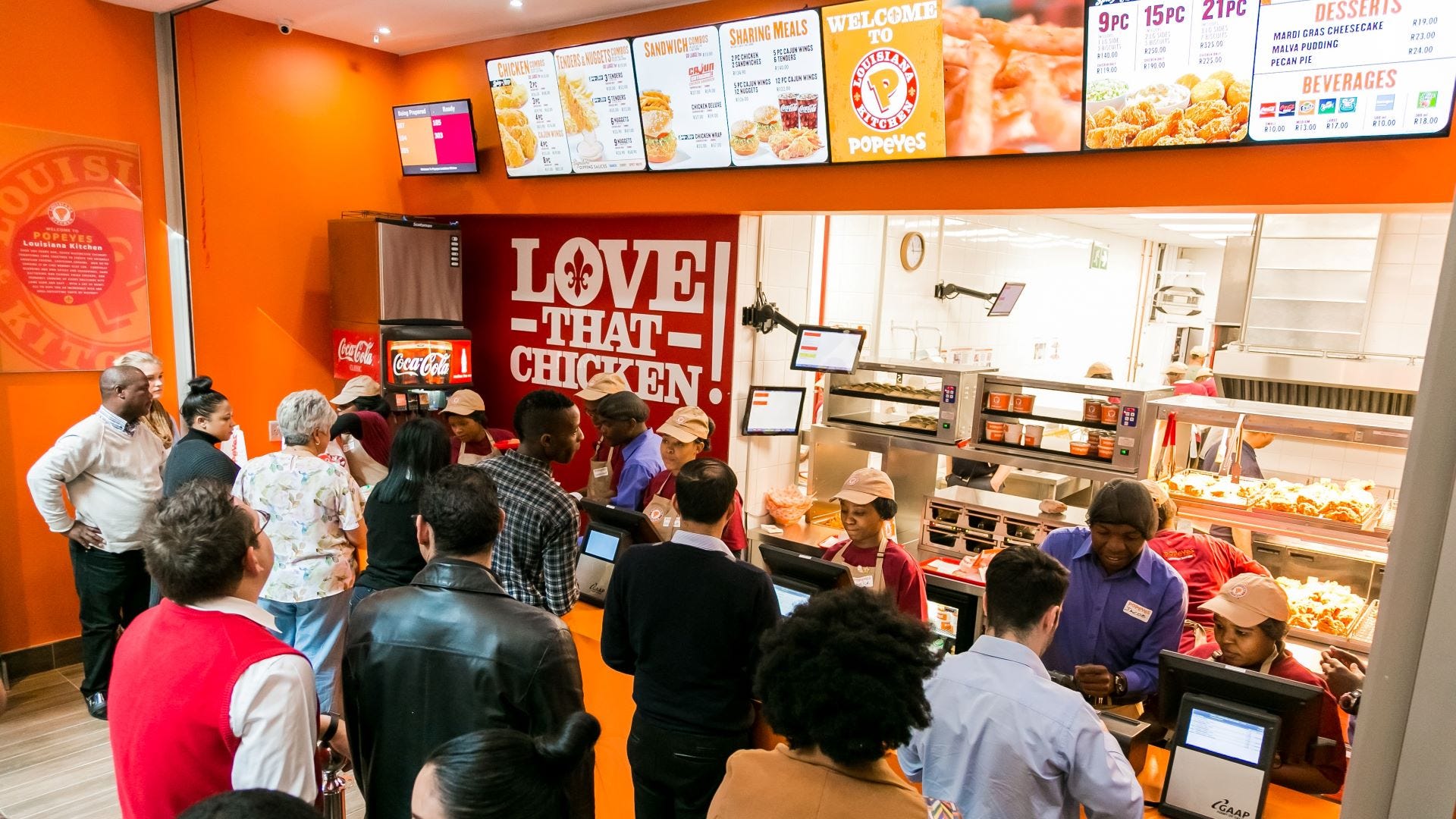