If you deal with seasonal allergies, it might feel like they come sooner every year. Well, turns out, it’s not just you! According to recent research, allergy season has, indeed, gotten longer.

A study conducted at the Utah School of Biological Sciences found that the change in climate—and higher temperatures, in particular—have exacerbated both the levels of pollen and how long they stay that way.

To reach this conclusion, researchers studied pollen samples from 60 locations around the United States from 1990-2018. They discovered a 21% increase in the substance over time, and that the season lasts longer, as well.

Pollen levels matter because it triggers the body’s immune system to fight against what it sees as a foreign entity. Your body then releases a chemical called histamine, which causes those allergy symptoms.

William Anderegg, the lead researcher of the study, links these changes to human-created climate change, which has caused a steady rise in temperature over the years. The group also looked at statistics from different climate models to find a link between fluctuating temperatures and the season.

They determined that the longer length and pollen increase was connected directly to warmer temperatures. Allergy season now begins, on average, 20 days earlier and lasts 10 days longer than it did 30 years ago.

So, it hasn’t been your imagination that your allergies have been getting worse. There’s not much you can do when that pesky pollen just won’t get lost! 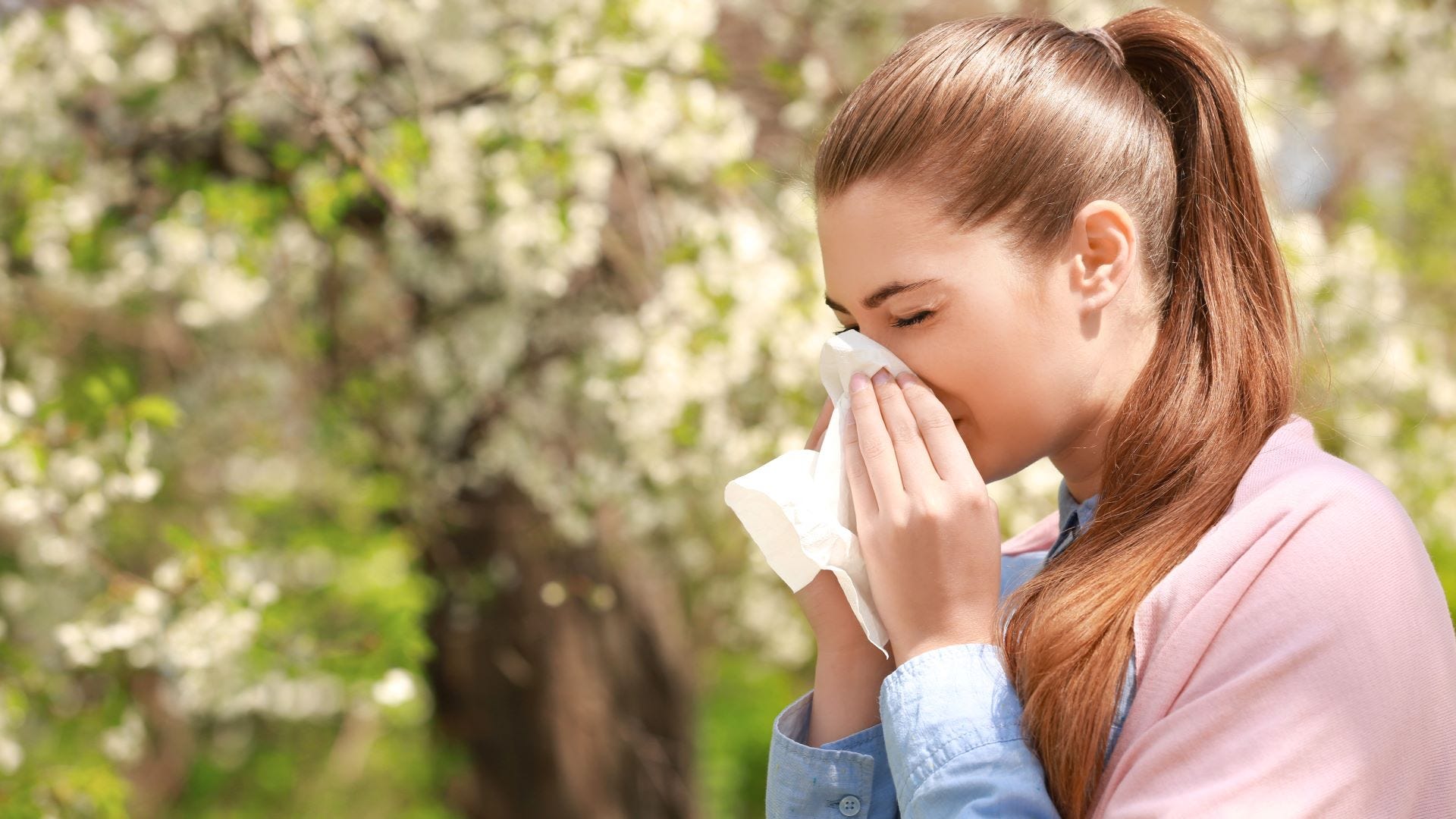