Did you have to cancel a family trip to Disney last year? Well, if you have Disney+, the studio has just launched something you and the kids might want to check out. One-hour videos of gorgeous sunrises at Disney Parks are now available on the streaming service.

The popular attractions you’ll see slowly illuminated include Cinderella’s castle, the Tree of Life at Animal Kingdom, and Spaceship Earth at Epcot. There are several different views of each attraction, too—many of which you wouldn’t get to see as a guest. The effect is also very relaxing.

This isn’t the first thing Disney has done to help people feel more chill. In 2020, the streaming service launched Zenimation, which featured nature scenes from some of its famous films, including Lilo and Stitch, The Lion King, and Frozen. The episodes are only about six minutes long, but there’s an extended version that’s nearly an hour.

To watch Zenimation and the new Sunrise Series, you’ll need a Disney+ subscription. You can sign up online for $6.99 per month, or $69.99 for the whole year. The service also has a bundle deal with Hulu and ESPN for $12.99 per month if you want to add some more content.

If you can’t make it to the park any time soon, the new Sunrise Series might lessen the blow … at least a little bit. 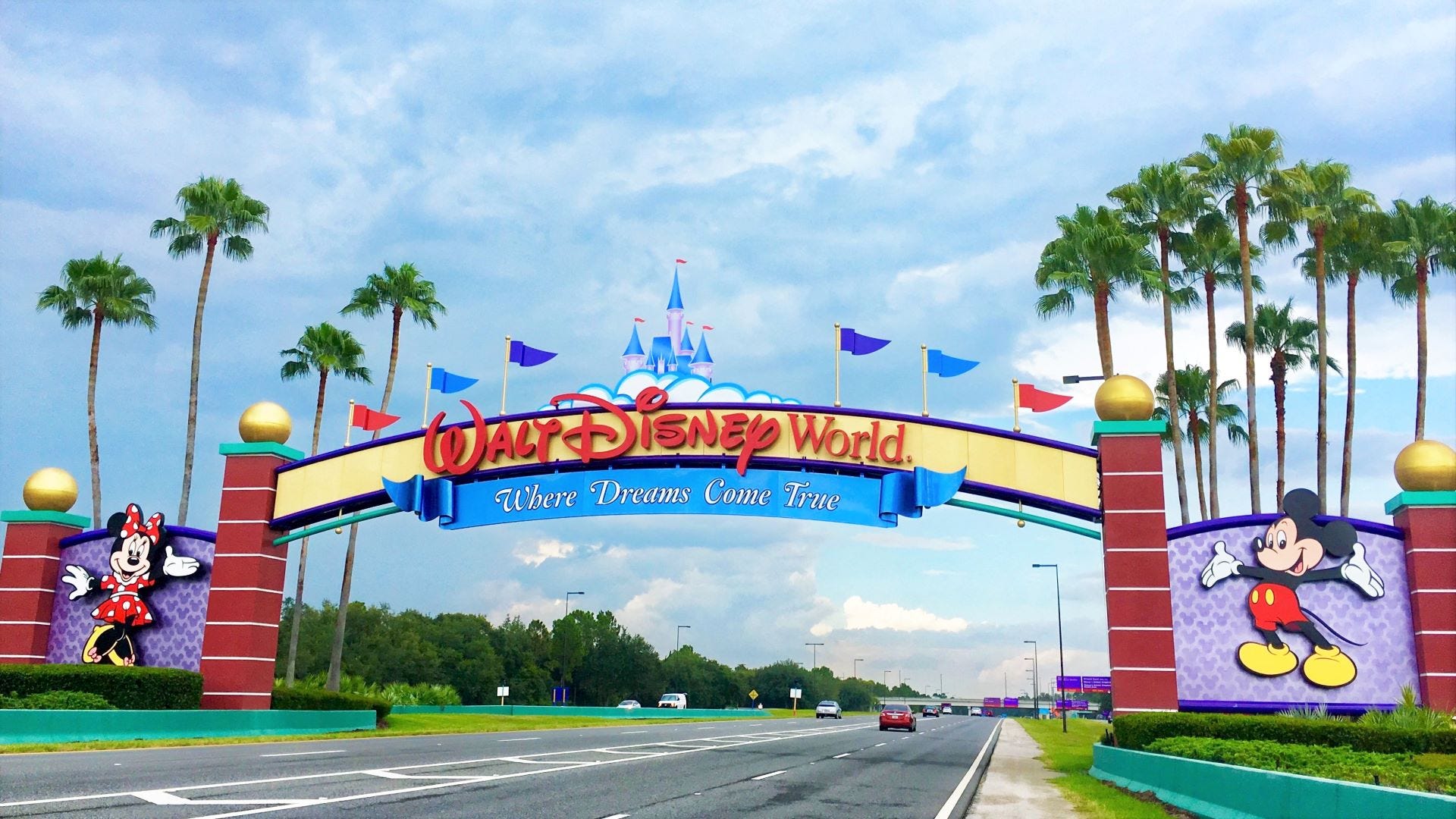