Ever listened to a podcast or watched the news and thought, “Why didn’t they talk about this?” You’re not alone. A child recently took NPR to task over its serious lack of dinosaur discussions.

According to his letter, Leo Shilda, 8, and his mother listen to NPR’s oldest news show, All Things Considered, “a lot” in the car. Based on this extensive listening experience, though, Shilda had a few bones to pick.

His biggest complaint was that the show just doesn’t focus on dinosaurs enough.

“I never hear much about nature or dinosaurs or things like that,” Shilda wrote. “Maybe you should call your show Newsy Things Considered, since I don’t get to hear about all the things. Or please talk more about dinosaurs and cool things.”

In a rather startling turn of events, the show agreed! Shilda was even invited to appear and he got to have a full conversation with Ashley Poust, a research associate at the San Diego Natural History Museum. The pair talked about everything from Leo’s favorite dinosaur (the Concavenator), Poust’s favorite part of her job, and why humans aren’t as large as dinosaurs.

You can listen to their entire conversation over on NPR’s site. Meanwhile, we’ll all be patiently awaiting all that new dino content. 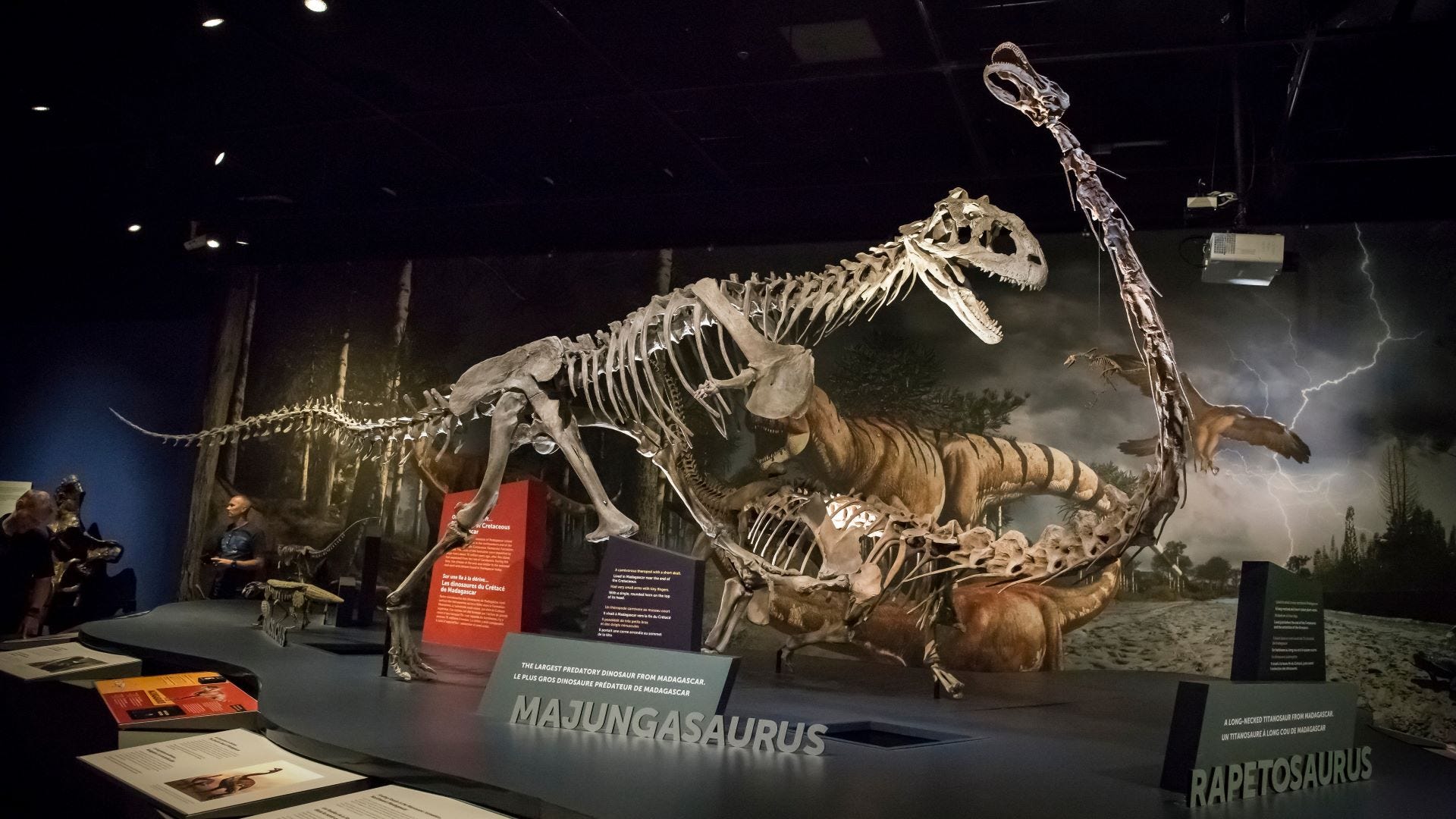