Always looking to up your cooking game? Well, you might want to take some unexpected advice from restaurants and coat your meats in something before you cook them. But don’t worry—it’s not anything exotic or hard to find.

All Recipes writer, Maddy Sweitzer-Lamme, has been sprinkling salt on raw meat since she first saw chefs and cooks doing it when she was a server. She said when meat was first brought into the kitchen, it would immediately be unwrapped, coated in salt, then placed uncovered in the fridge.

Before you balk at the idea, Sweitzer-Lamme also spoke with food scientist, Dr. Bryan Quoc Le, about why this makes meat taste better, and why it won’t go bad sitting exposed in the fridge.

According to him, the salt prevents microorganisms from growing on the surface of the meat because most shrivel when exposed to the seasoning. However, there are certain time limits for leaving meat uncovered. For chicken and pork, you only get 24 hours, for turkey, two to three days, and for fish, the limit is only one hour.

However, even if you leave it longer, your food won’t rot right away—it’ll just get saltier.

Dr. Le also said the salt draws the water out from the top of the meat. This makes it taste better in two ways. First, it will get crispier when you sear it if the moisture has been extracted. The moisture also dissolves the salt, which forms a solution, which then moves inside and helps the meat retain moisture as it’s cooked.

So, sample the results yourself! Next time you bring a steak or piece of fish home to cook for dinner, just sprinkle some salt on it, then set it in the fridge while you prep your veggies and sides. After you taste the difference, you’ll likely agree with the experts. 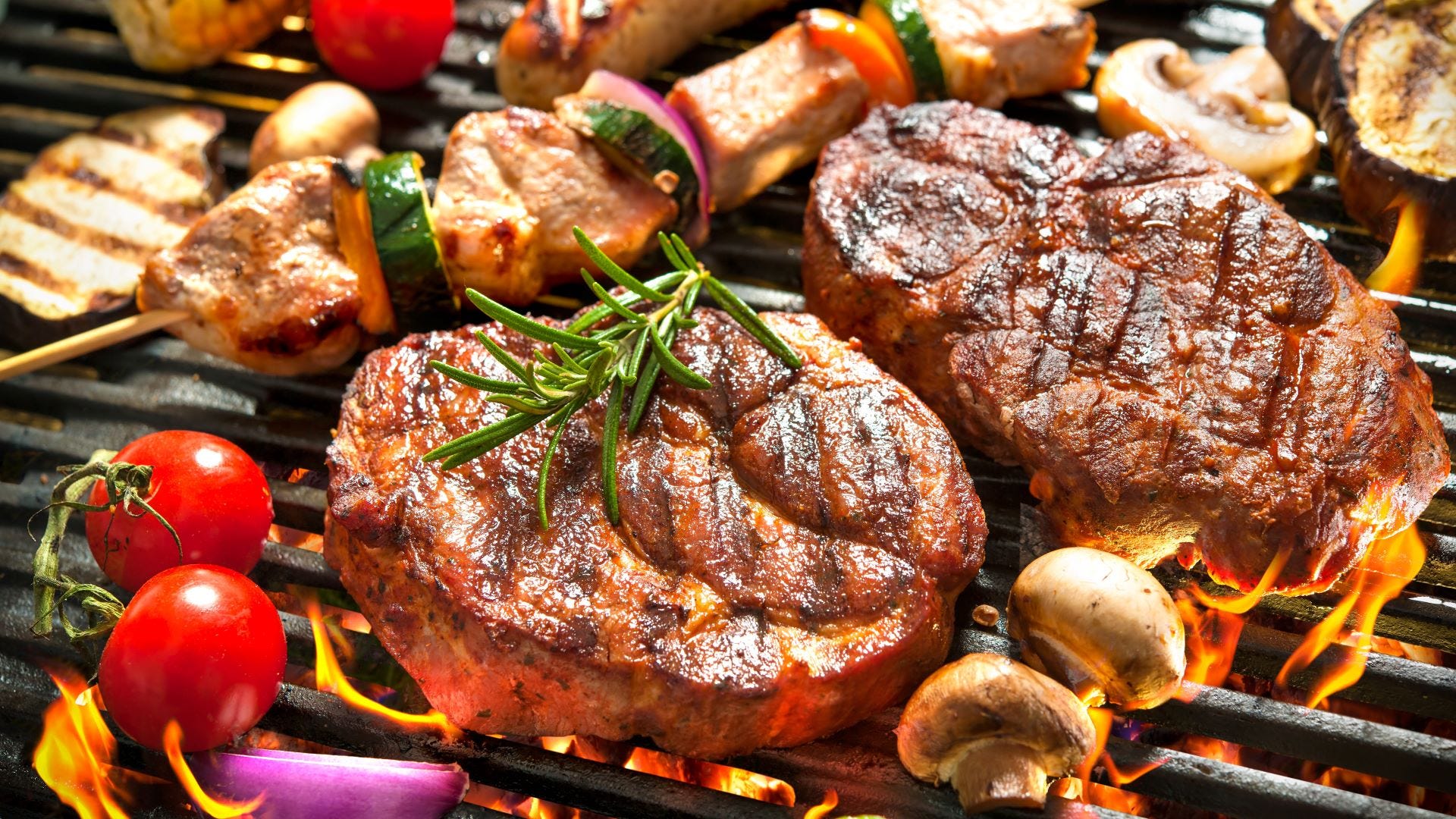