If you’re a big fan of the Food Network, Ree Drummond will be familiar to you. For those who aren’t as well-versed in the cooking world, she’s more often referred to as The Pioneer Woman. Drummond started marketing her own brand of merchandise some time ago, but now, things are getting spicier.

The host has teamed up with Old World Spices & Seasonings, Inc. to release her own range of seasonings. Each is inspired by Drummond’s cooking style and designed to mimic the flavors of the meals fans have watched her make on her show.

“I couldn’t be more excited to offer home cooks and chefs alike my favorite seasoning blends, which make it easier than ever to create super flavorful recipes,” Drummond said in a press release. “Inspired by the dishes I’ve made for my family through the years, my line of premixed spices makes it a cinch to season and add excitement to your busy weeknight dinners.”

Altogether, there are six new seasonings:

And you can already order them online! The new seasonings are available at both Walmart and Amazon, with the single blends retailing for $8.95 each. You can also get a four-pack ($31.95) or purchase all six ($39.95).

The new line will roll out to stores this spring, although an official release date hasn’t been set. 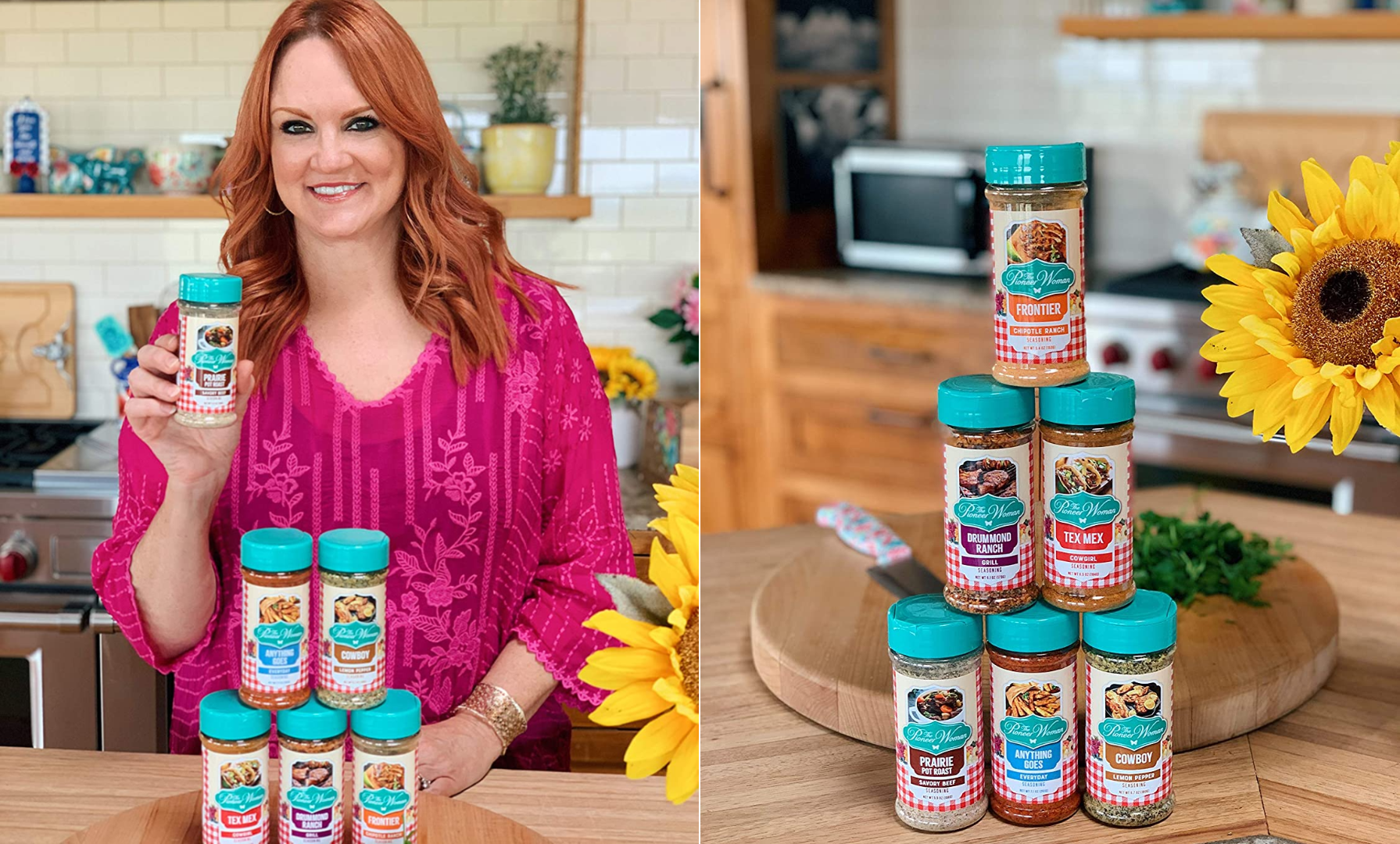