If you think your pup is always extra cute at the dog park, it might not just be you. A recent study shows that dogs play more whenever their owners are watching.

Researchers found the dogs engaged in playful behaviors—like play biting, bowing, and chasing—more often when their owners were engaged. Why, though?

The researchers believe it’s related to what they’ve deemed the “reward factor,” meaning dogs view attention from their owners as a prize and perform to receive it. Another theory is that dogs could feel more secure and protected during playtime when their owners are around.

One final reason your doggo might be more playful more when you’re around is oxytocin. That’s the hormone that gives you all the lovey feels, and it does the same for your dog whenever you’re around.

Turns out, your furbaby might know just how adorable you think she is, and so she might be putting on a bit of a show for you. 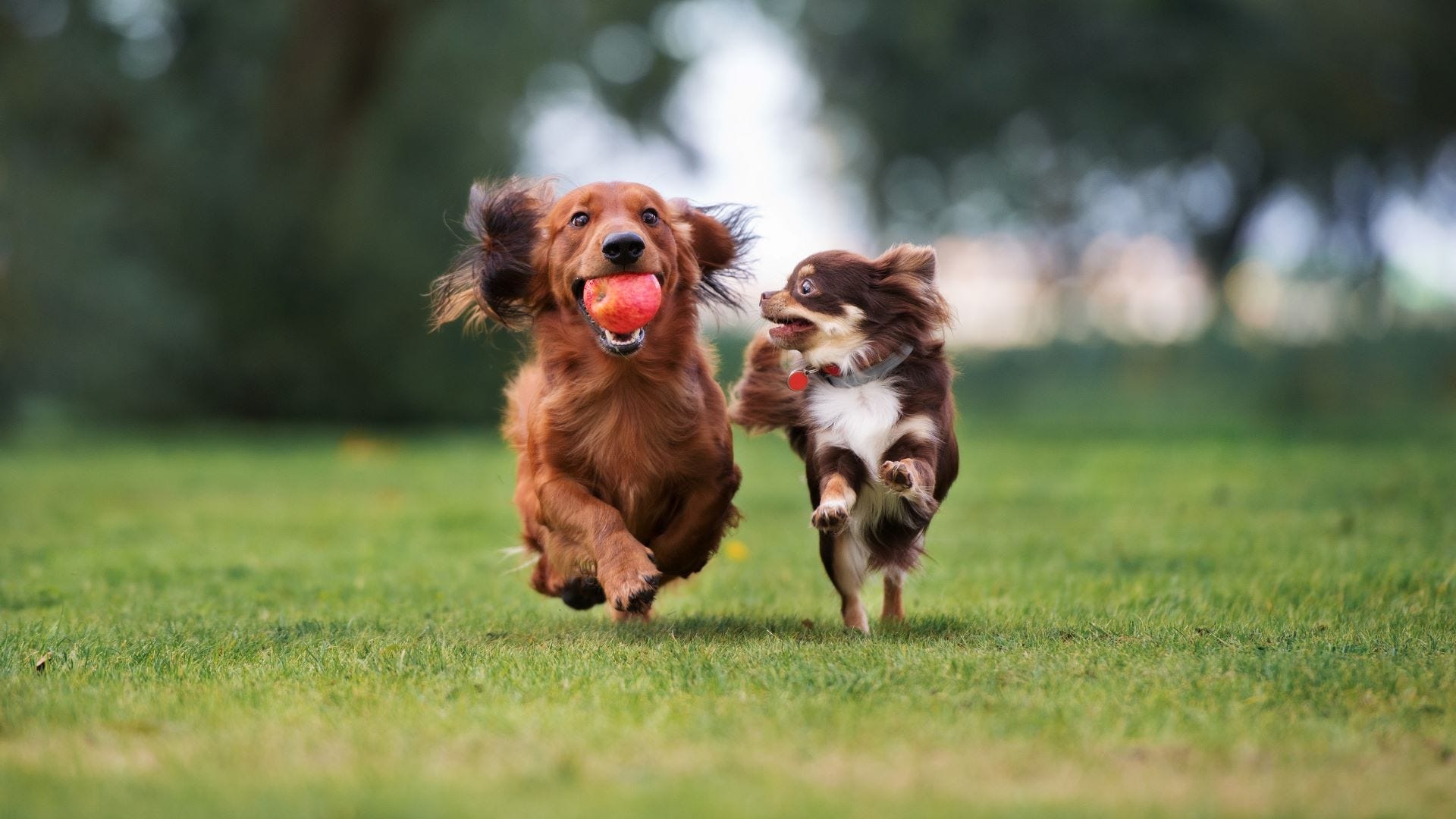