There’s a lot happening in the design world. From more modern kitchens to the alleged death of the open floor plan, interiors are shifting. So, what’s the most popular design trend? Well, while some things may change, others stay the same.

Joybird analyzed Google Trends and search volume over the last year to discover which design style was most popular in each U.S. state, and an overall winner emerged: modern farmhouse. Turns out, Chip and Joanna Gaines‘ impact hasn’t quite waned.

Six states (Arkansas, Idaho, Maine, Montana, South Dakota, and the District of Columbia) all still love that rustic style. However, the runner-up is quite the opposite. Industrial design came in second, with five states choosing it. It appears that for all the folks who love shiplap and rustic chic, almost just as many prefer sleek, clean lines, and minimalist pieces.

Over 20 different styles popped up around the country, including newer phenomenons, like cottage core and grand millennial, which feature more florals and crochets and stronger patterns.

Curious which design style topped the list in your state? Find out over at JoyBird. 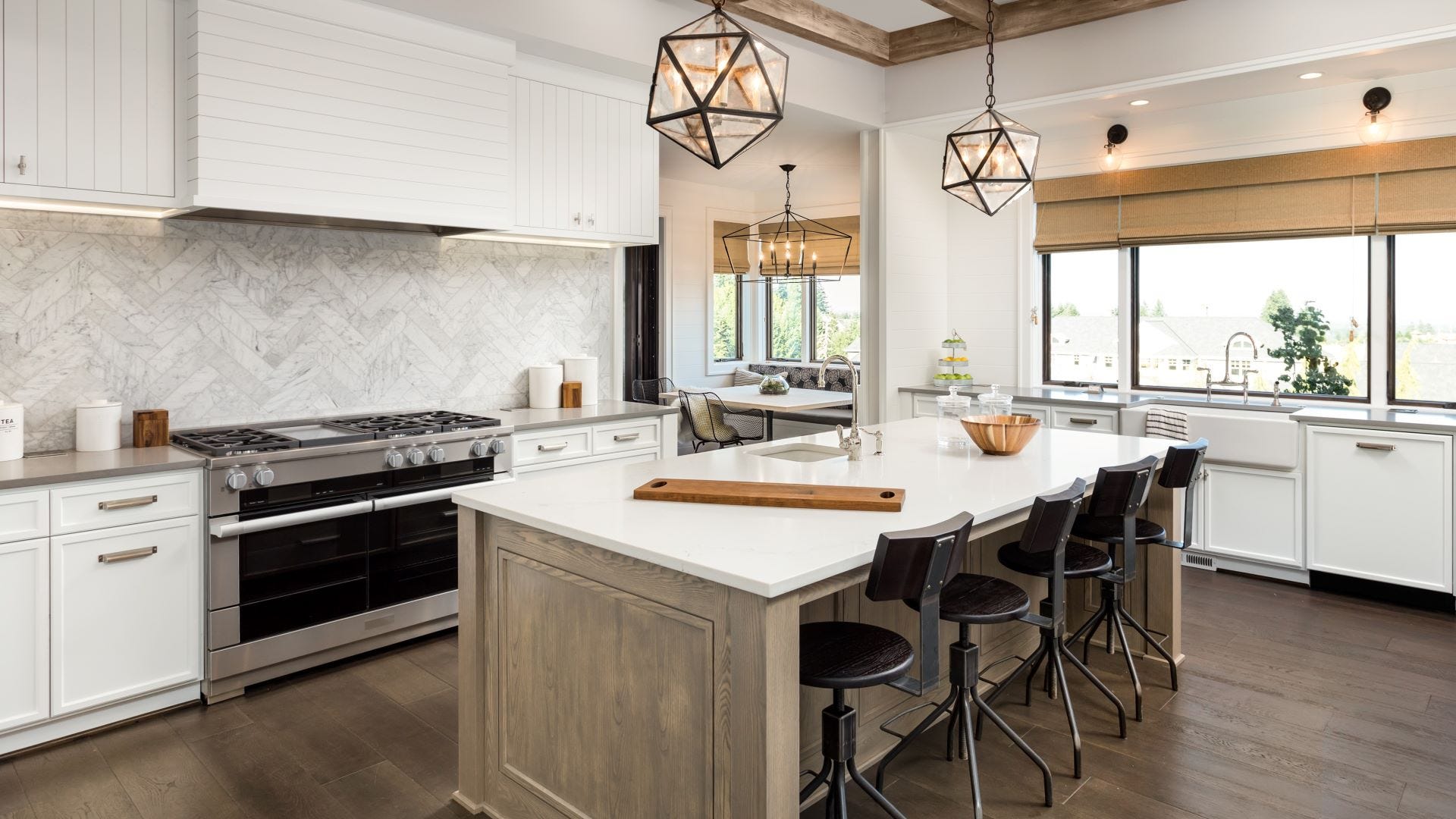