Your living space has likely turned into a hybrid office-meets-home-meets-classroom, but what about your bathroom? If it’s the next space on your list to renovate, one major addition is a must, according to realtors.

If your bathroom doesn’t already have two vanities, it’s a worthwhile investment. Unlike bathrooms with just one sink, double vanities typically feature two sinks, and either a shared large mirror or two separate ones. According to real estate agents, the design is also a major draw.

Tricia Lee, an associate realtor at Compass, told Apartment Therapy this feature is a winner because it’s fairly universal. Couples want it (it might even save relationships), and single people don’t mind the additional sink. As many people have evidently spent the last year scrolling sites like Zillow, design options like the double vanity have become even more appealing due to their popularity in newer homes.

It’s also an upgrade you can do even in smaller bathrooms. As Lee explained, the vanities don’t have to take up a lot of space—in fact, they maximize what little space you have.

So, even if you’re only going to make one upgrade this year, you might want to make it that second sink. 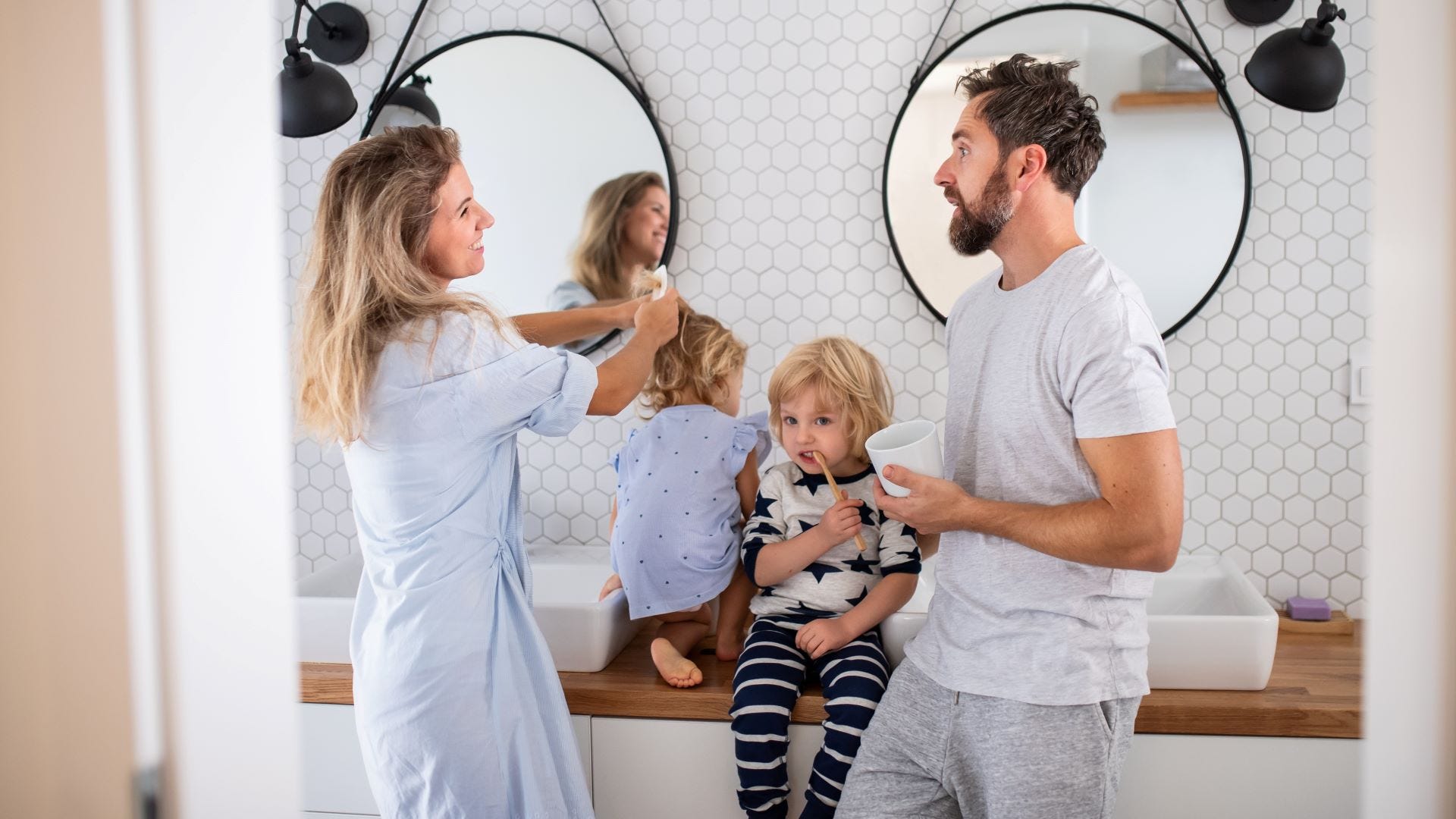