It’s mid-February, and by this point, those new year’s resolutions likely feel like a thing of the distant past. However, if you’ve got a nagging sense of defeat over not yet meeting your goals, that could be part of the reason you’re finding it difficult. According to experts, grace in your goals is key.

According to Allison Chawla, a licensed clinical psychotherapist, spiritual counselor, and certified life coach, part of your goals should always involve a compromise with yourself. She explained that many people set their goals and actions together and do so rigidly, not allowing for any sort of missteps or learning curves.

“Research supports that it takes approximately 10 weeks, or two and a half months to break a habit,” Chawla said in an interview with Byrdie. “It also shows that it takes anywhere from 18 to 254 days for an individual to form a new habit, and 66 days for that habit to become an automatic behavior. With all of that being said and recorded, why in the world are we so hard on ourselves when it comes to achieving something that is new?”

The fact that you might be slightly behind on your goals or that you’ve had a few oopsies along the way is normal, according to Chawla. Sure, that might not feel great in the moment, but accomplishing your goals should also involve accepting that it won’t happen all at once.

If you still need a little extra help, check out some other tips to make your goal-setting process a bit more realistic. 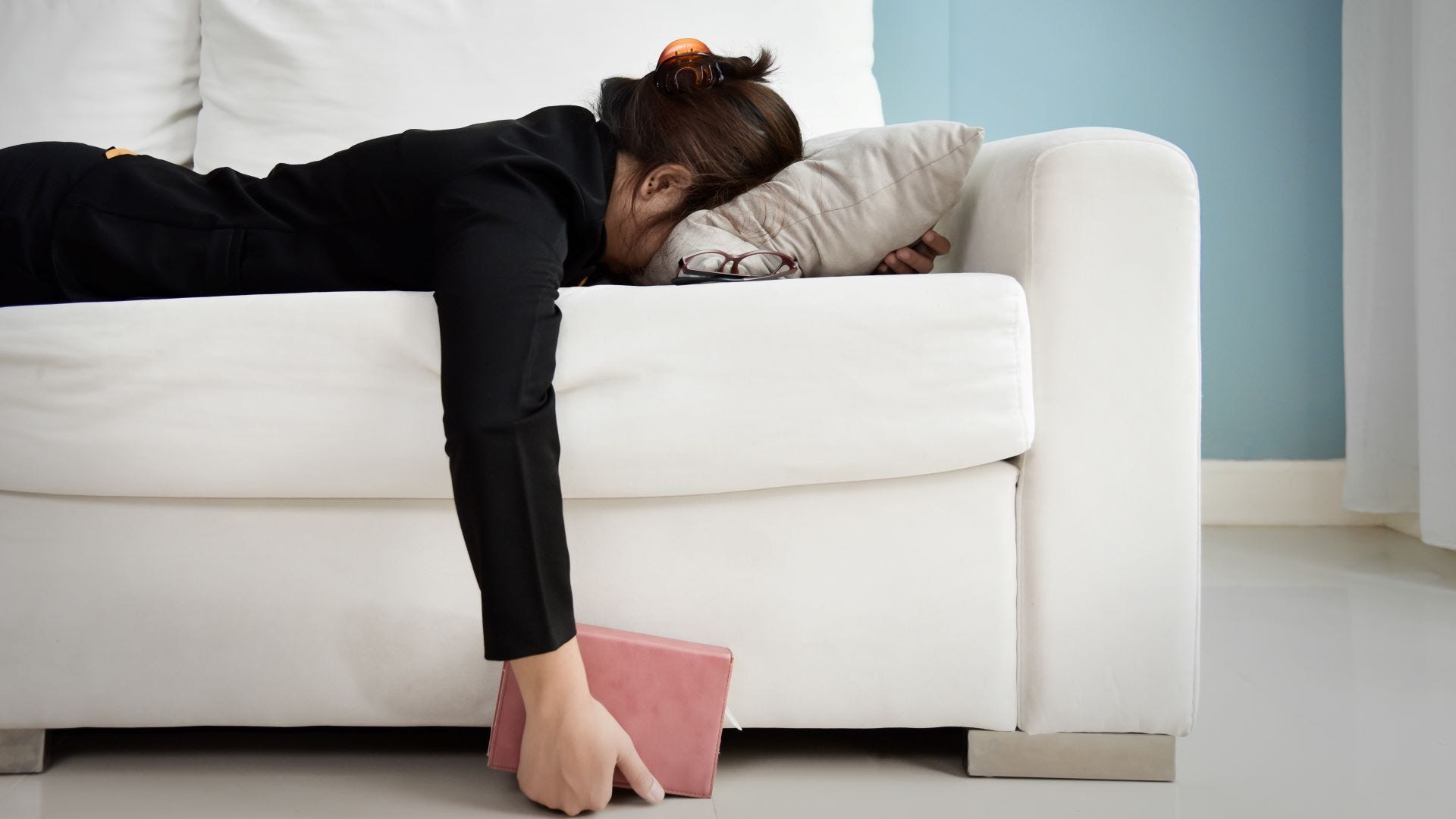