There’s finally a light at the end of the winter tunnel! While most of us look forward to warmer temperatures, there’s one thing no one is excited about: seasonal allergies. For those who suffer from this unwelcome annoyance, some U.S. cities might be a safe haven for you.

According to the Asthma and Allergy Foundation of America, 50 million Americans experience some type of nasal allergy, and about half of those have pollen allergies. If you’re serious about escaping that dreaded coating of yellow that comes every year, you might want to consider relocating to a certain city—or at least vacationing there during allergy season.

The AAFA calculated livability in U.S. cities by checking their pollen scores in the spring and fall, the rate of over-the-counter medicine use, and how many board-certified allergists practiced there. The city that ranked the best for spring allergy sufferers is actually quite surprising.

According to the data, Durham, North Carolina, a city known for its allergy season, scored an impressive 37.56 on the researchers’ scale. Weird, no? The rest of the cities in the top 10 were almost universally on the West Coast, with the only outliers being located in Utah and Wisconsin.

The city that scored the worst (with a sneezy 100) was Scranton, Pennsylvania, and the numbers steadily moved down from there.

Curious if your city made the list? You can check out all of the best and worst on the AAFA’s website.

If a move to North Carolina isn’t on the cards, there are plenty of preventative tips for seasonal allergies you can try, so you can (hopefully) still celebrate the end of winter. 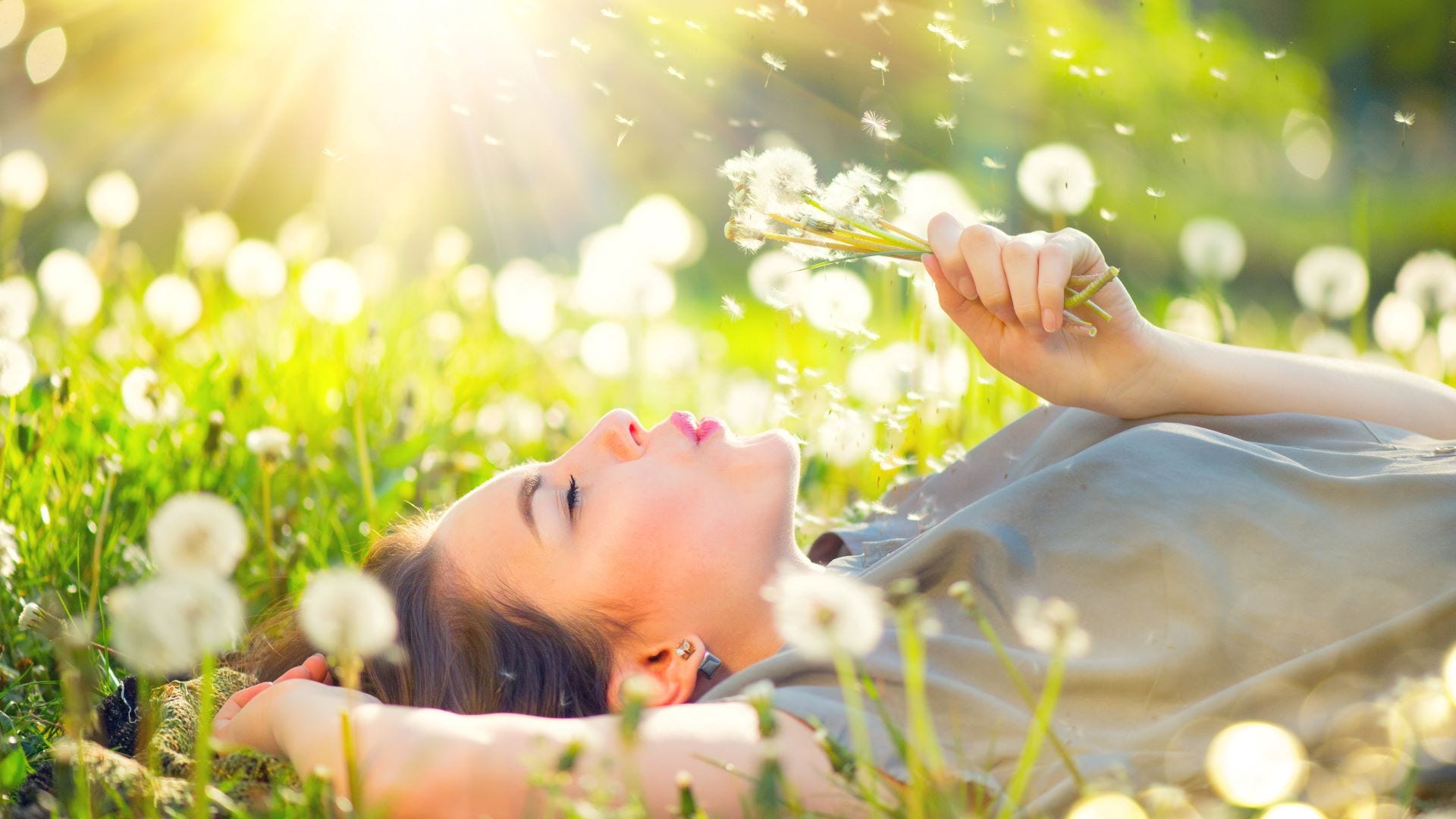