Ever participated in one of those pay-it-forward chains at the Starbucks drive-thru? You probably got more out of it than just a free coffee. Studies show that people experience a “helper’s high” when they’re kind to others, and it appears to be good for your health, too!

According to research, participating in random acts of kindness could have health benefits. Helping others has been linked to everything from easing depression and stress to reducing cognitive impairment.

This concept, known as the “helper’s high,” first appeared in the 1980s, but it’s been followed up by subsequent research. In 2015, a study on how spending $40 on others affected physical health revealed that it lowered blood pressure. The buyers also experienced improved heart health over the next six weeks.

A 2019 study discovered that those who helped others financially experienced less pain from electric shocks.

So, the next time a pay-it-forward chain begins at the drive-thru, you’ll now have even more incentive to keep it going! 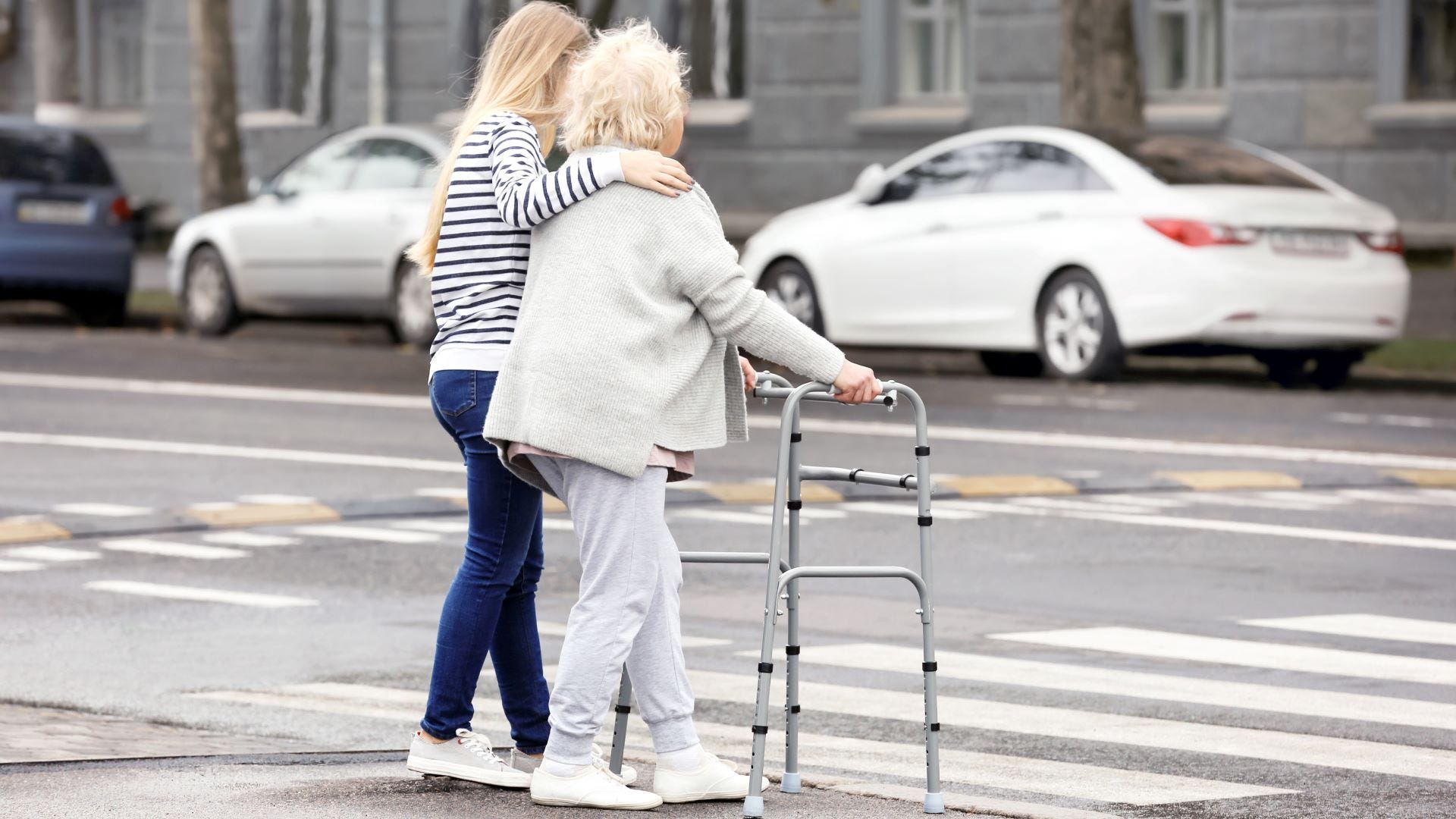