In 2020, most of us found a multitude of new ways to entertain ourselves at home. If your faves included jigsaw puzzles and/or LEGO sets, the brand’s new version of Vincent van Gogh’s The Starry Night is about to up your puzzling game.

So, it’s not actually a jigsaw puzzle, but this 3D model isn’t dissimilar from its flatter counterpart. Of course, paintings are common subjects for puzzles, but van Gogh’s The Starry Night is the first to get the LEGO treatment. It’s also the perfect opportunity for puzzle and art lovers to discover the mindfulness benefits of assembling a LEGO set.

This new addition to the adult LEGO collection hasn’t officially been released. The plans for its creation have actually just been approved. The set will feature a whopping 1,552 bricks in curved and circular designs that mirror the painter’s famous post-impressionist style.

In addition to the buildable painting, LEGO fans will also get a mini version of the Master himself.

The idea for The Starry Night LEGO collection came from Truman Cheng, a 25-year-old student from Hong Kong, who first suggested it on LEGO Ideas. Any idea that receives 10,000 votes from other enthusiasts on the site is then considered by the brand, and, apparently, LEGO liked the idea, too.

Unfortunately, there’s not yet an official release date for The Starry Night set, but keep your eyes peeled on the brand’s social media for updates. While you wait, another set or two is sure to catch your eye over on LEGO’s adult site. 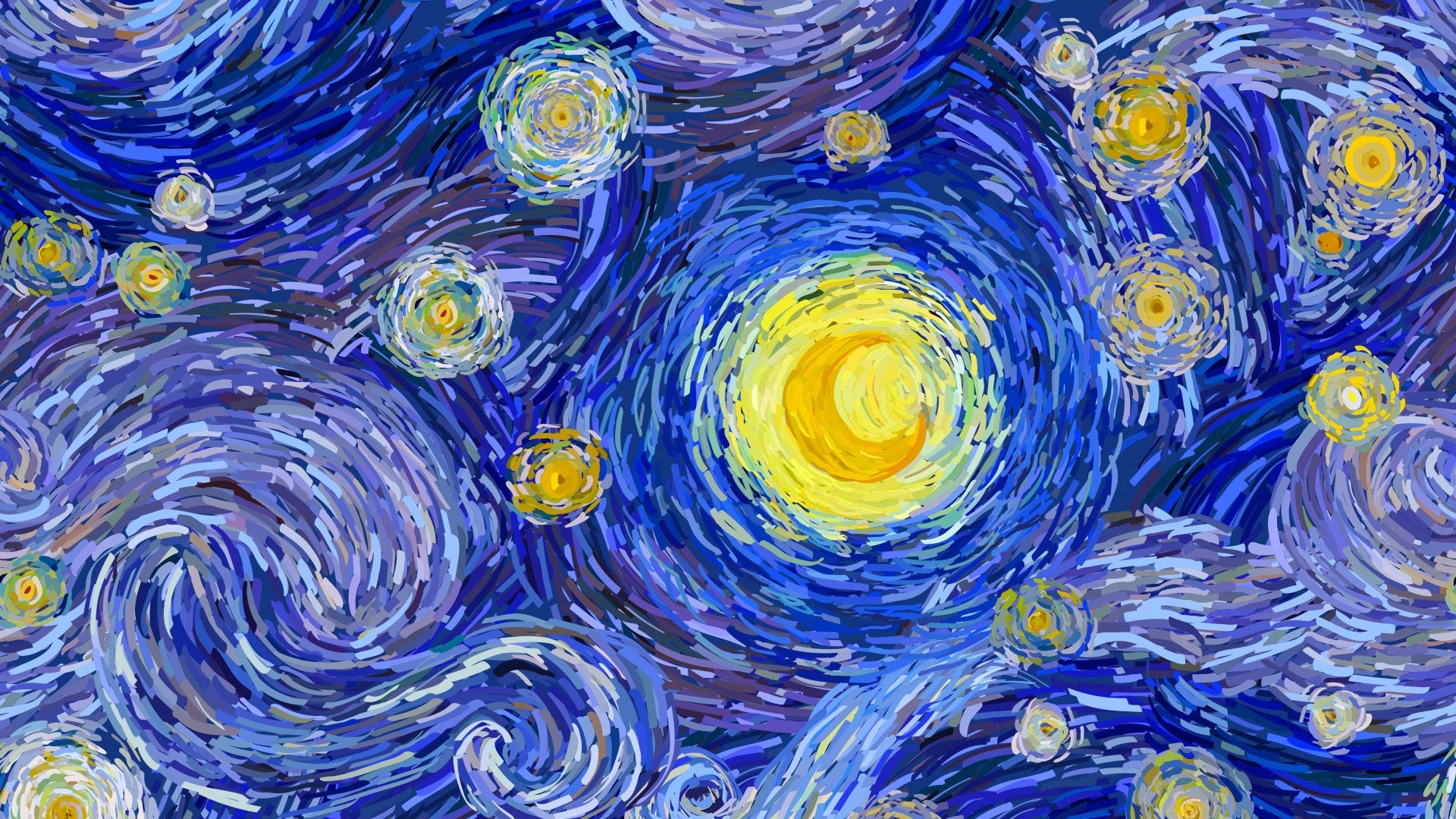