Dance movies, a Notorious B.I.G. documentary, and Batman? All of this and more is coming to Netflix this week in its beginning of the month drop. March brings a ton of new viewing options, so if you want to plan ahead, here’s everything coming to Netflix the week of March 1, 2021: 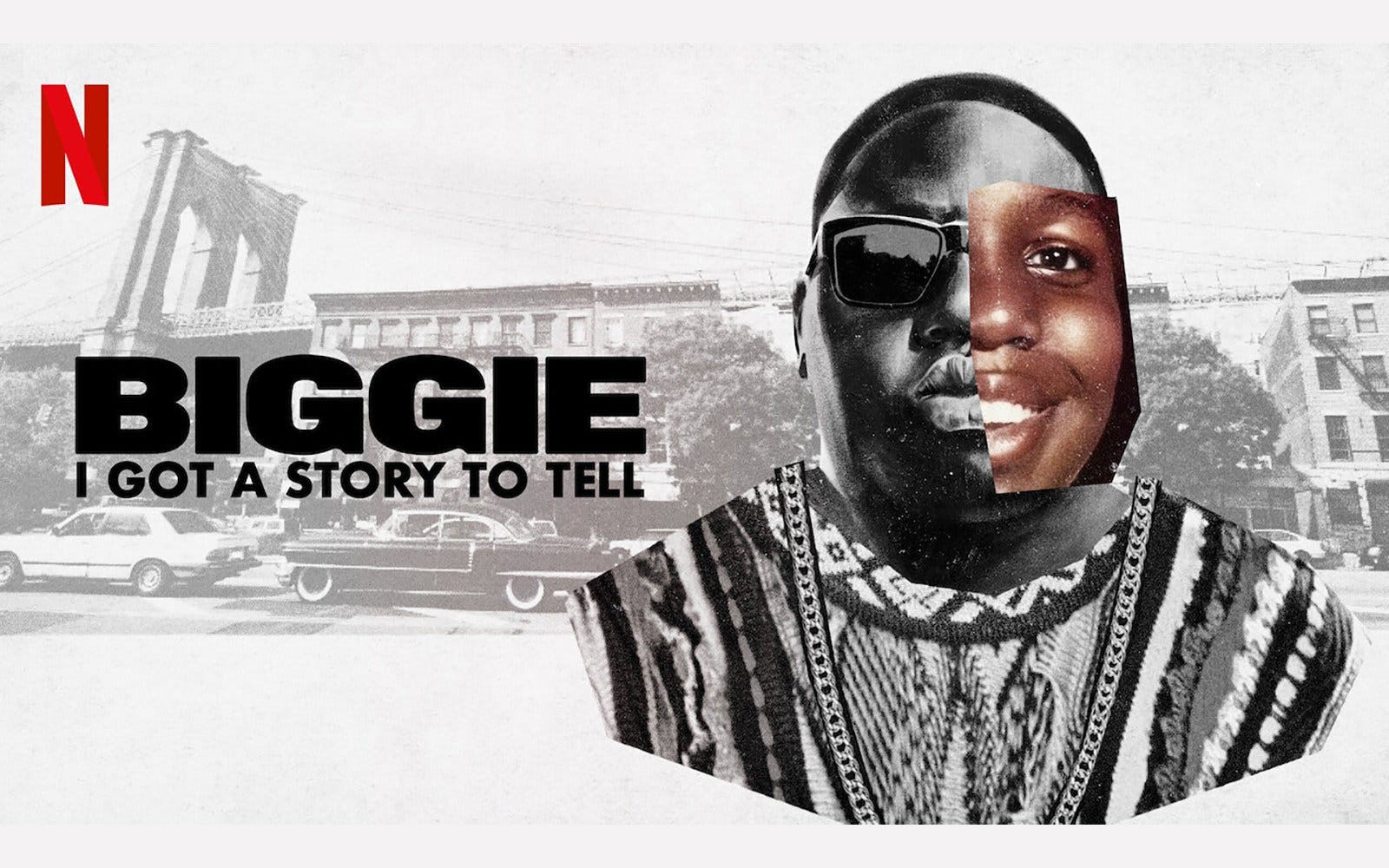