Some folks are cat people, some are dog people, while still others love both. But which furry friend is the most popular overall? A new survey revealed which furbaby came out on top worldwide, as well as which countries and American states have more dog people, and which have more cat lovers.

Budget Direct Pet Insurance used Instagram to gauge the popularity of each animal worldwide. Using six dog- and cat-centric hashtags, the company noted the locations of the posts to discover which locations preferred which animal.

Turns out that cats are the most popular worldwide, snagging 91 countries, while dogs topped the list in 76. But what about the United States specifically?

In the United States, dogs were the clear winner, taking the top spot in a whopping 38 states, with felines being the favorite in just 12. There was one exception, though—Washington, D.C. isn’t a state, but it was still surveyed and was the only location that was too close to call. So, if you love both animals, you would definitely fit in there!

Want to know which pet your state prefers? You can see all the results here.

Thinking of adopting a dog? If so, doing a few things beforehand will ensure you’re prepared. Getting a kitty? Arm yourself with this guide, and you’ll be ready for anything! 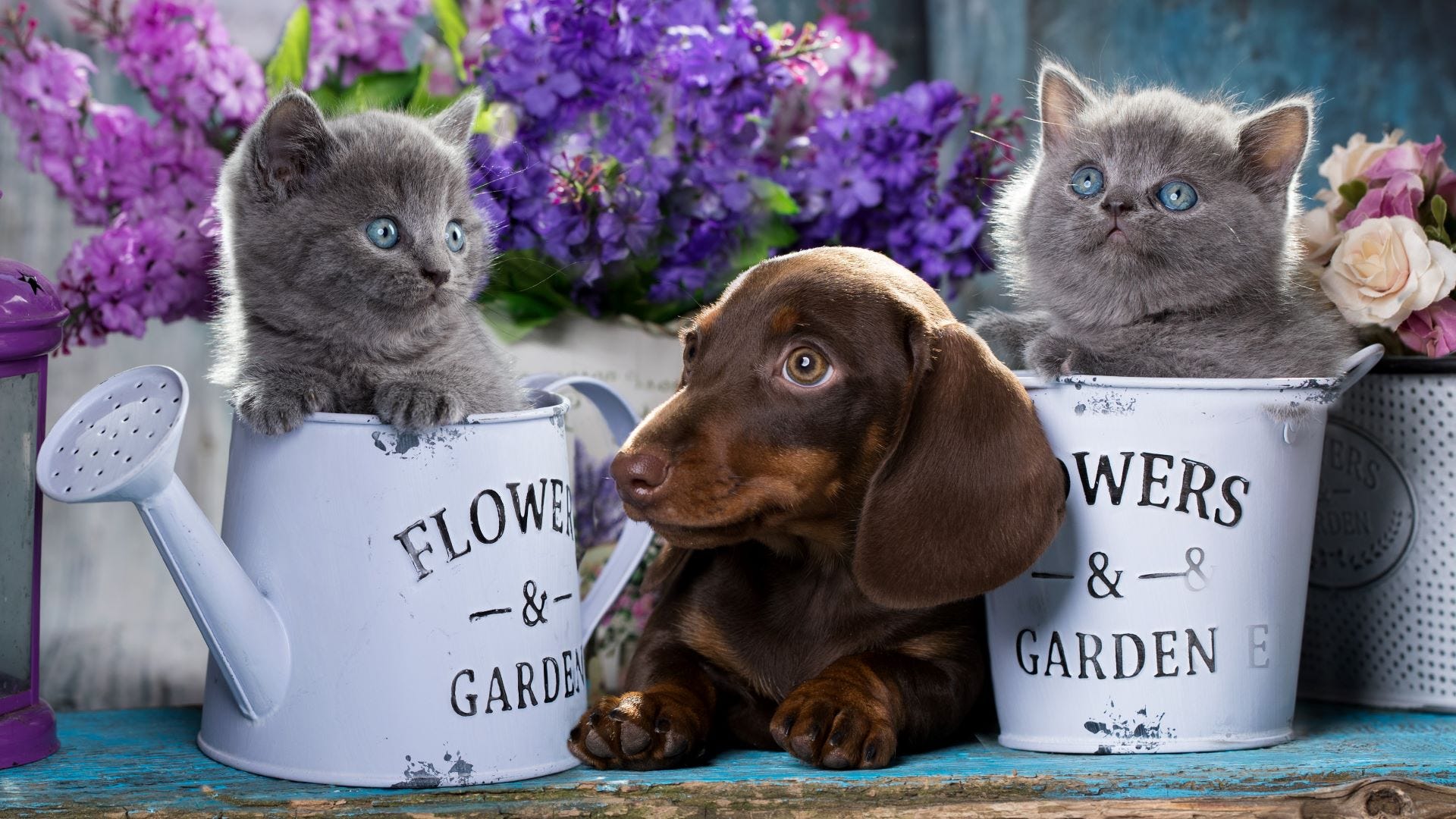