The Hubble Space Telescope has taken on a new task. Rather than space, the NASA technology is now probing the depths of the ocean in an effort to save an endangered species.

The famous telescope is now being used to observe whale sharks from space. Despite being a sizable sea creature (they can grow up to 39 feet), scientists don’t know much about whale sharks. From their migrations and breeding behavior to food sources, this lack of knowledge has prevented researchers from developing adequate conservation measures to help protect the species.

That’s where the HST comes in! Its star-identifying technology can discern each individual shark’s spot pattern, as no two are the same. These Hubble-recorded sharks are then added to the Wildbook for Whale Sharks, a database where civilians, researchers, and amateur divers record their whale shark sightings.

Scientists then use these records to track the sharks and study their behavior. The research can then be used for conservation efforts, including protecting the whale sharks’ breeding and feeding grounds.

You can learn more about whale sharks and the research over at Good News Network. 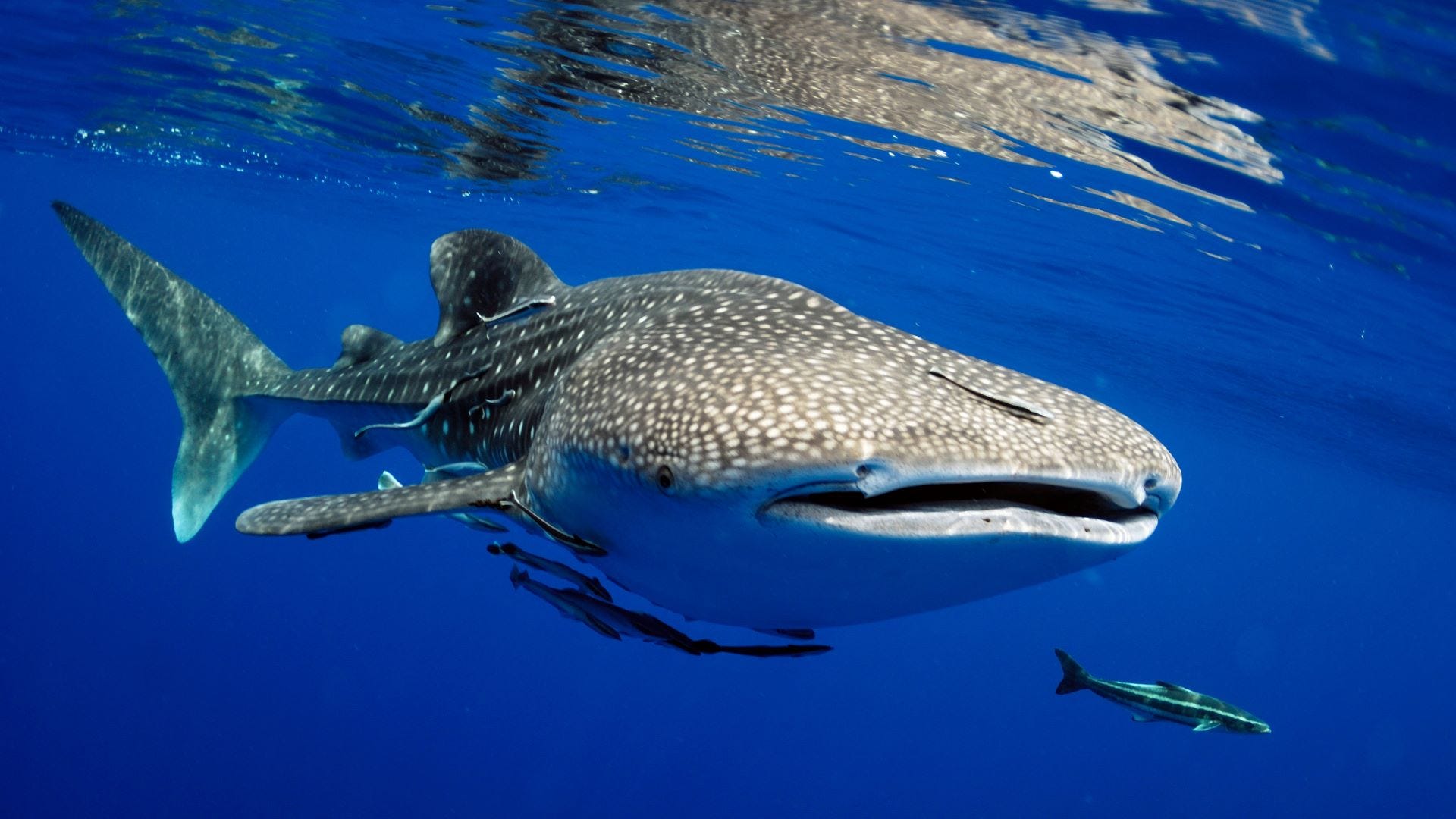