Disney animators are masters at creating some of the most beautiful landscapes, castles, and settings that we’ve ever seen. Here are the real places that inspired them.

Some Disney films take place in real places, like 101 Dalmations in London and The Hunchback of Notre Dame in Paris. Other locations, like Paradise Falls in Up and Prince Eric’s castle in The Little Mermaid, are, unfortunately, not found on any map. But all ideas start somewhere, and many of Disney’s most famous fictional locations were based on real spots around the world. Here are a few you might recognize.

Neuschwanstein Castle is located in the mountains of Bavaria outside of Munich. This beautiful 19th-century building was commissioned by King Ludwig II to be a quiet retreat.

Walt Disney visited Neuschwanstein before the opening of Disneyland park in Anaheim, California, and used it as inspiration for the castle inside the park. That same castle was animated in the film Sleeping Beauty a few years after Disneyland opened.

The tidal island of Mont-Saint-Michel is located in Normandy, France. While the style of the fictional kingdom of Corona in Disney’s Tangled comes from many sources, its island residence was directly taken from Mont-Saint-Michel.

Located less than one thousand feet from land, it used to be only accessible during low tide but now has a bridge that allows visitors to come and go freely.

Prince Eric’s lovely seaside castle in The Little Mermaid mirrors the real-life Chillon Castle located on Lake Geneva in Switzerland. It’s best known for its stone walls that seem to plunge into the water below.

Construction of the real fortress dates back to the 10th century and it was used as everything from a military base to a hospital over the years. Unfortunately, no mermaids have ever been spotted nearby.

Alsace, France: Beauty and the Beast

Full of charming villages and cobblestone streets, Alsace is a region of France that gave animators the inspiration for Belle’s small village in Beauty and the Beast. It’s easy to imagine Belle strolling around the neighborhood with her nose in a book as the smell of baked bread and fresh-cut flowers wafts by.

If you move a little further inland, another landmark, the massive Chateau of Chambord, served as the inspiration for the Beast’s foreboding castle. With hundreds of rooms and ground large enough to get lost in, it’s not hard to picture the events of the movie here.

Fictional Paradise Falls from Disney’s Up was based directly on a real waterfall in Venezuela. Angel Falls is the world’s tallest uninterrupted waterfall with a drop of over 2,600 feet.

Up‘s lead animator Pete Docter actually took a team to South America to get inspiration for the film. While they found an abundance of beautiful scenery, no snipes were to be seen.

Eilean Donan Castle is situated in the Scottish highlands between three lochs (bodies of water). This castle has a long history of destruction and rebirth through restoration—and it was the perfect inspiration for Merida’s DunBroch Castle in Disney’s Brave.

Many of the castle’s interior details, such as stairwells and dining tables, are recreated in the film. Between Northern Scotland’s misty skies, lush greenery, water, and—of course—the castles, it’s a perfect location for a movie about a rebellious princess and ancient magic.

If the Sultan’s palace in Aladdin looks familiar, it’s because the famous landmark was the main source of inspiration for Disney. While the fictional city of Agrabah is meant to be situated somewhere vague in the Middle East, the Taj Mahal left a strong impression on the film’s creators.

And can we blame them? The tomb, lovingly commissioned by an emperor after his wife died in childbirth, is one of the most striking landmarks on the planet.

This imposing castle resembles the Evil Queen’s castle from Walt Disney’s first-ever animated film, Snow White and the Seven Dwarfs. Segovia Castle is found near Madrid, Spain, and is set high on a hill to overlook the area.

It served many purposes since it was built in the 12th century, including a military fort and a prison. The castle is now used as a museum. There don’t seem to be any magic mirrors inside, however.

If thinking about all these Disney-inspiring locations has you in the mood to check out the films we mentioned, you can watch them all on Disney+. 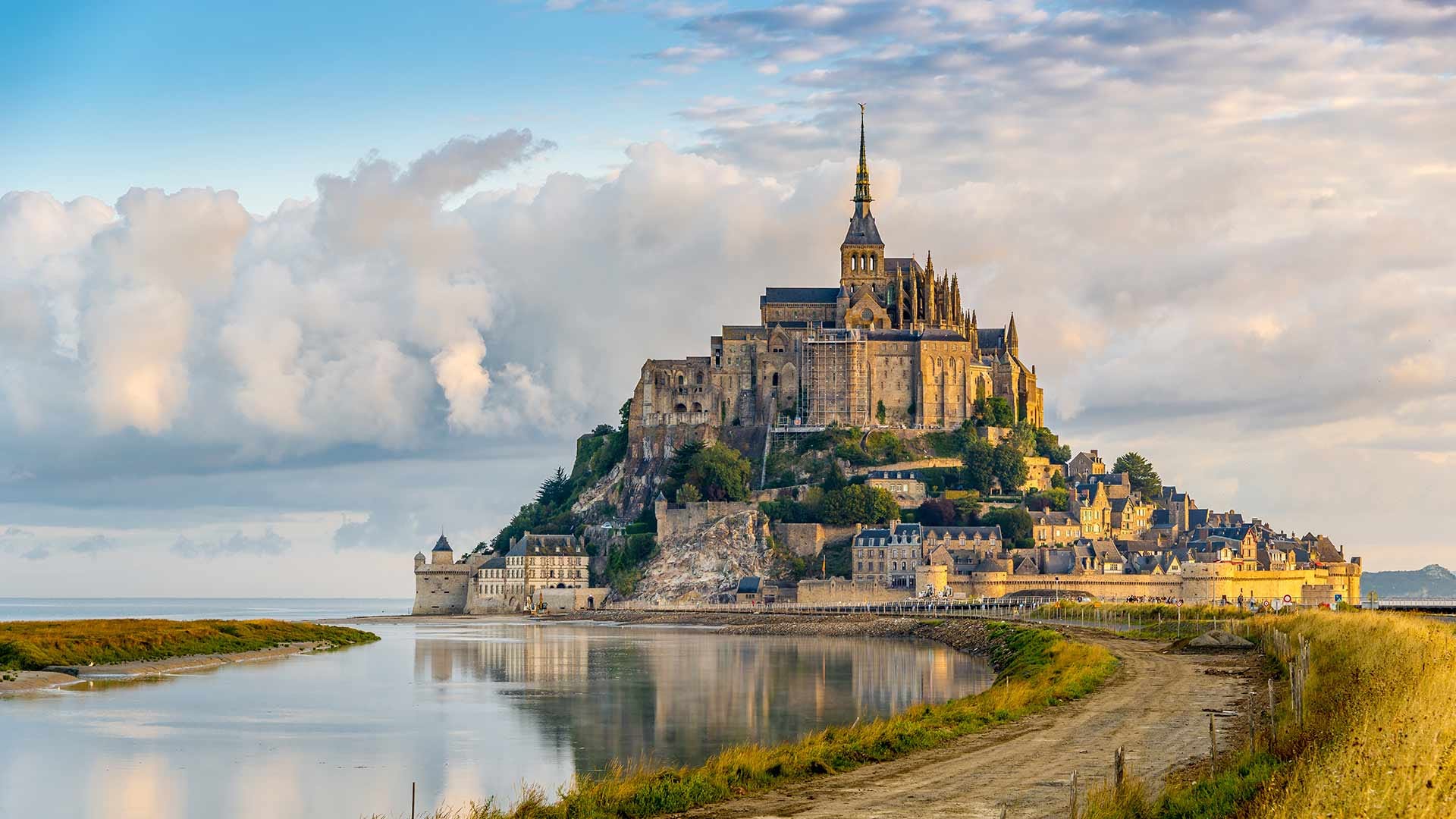 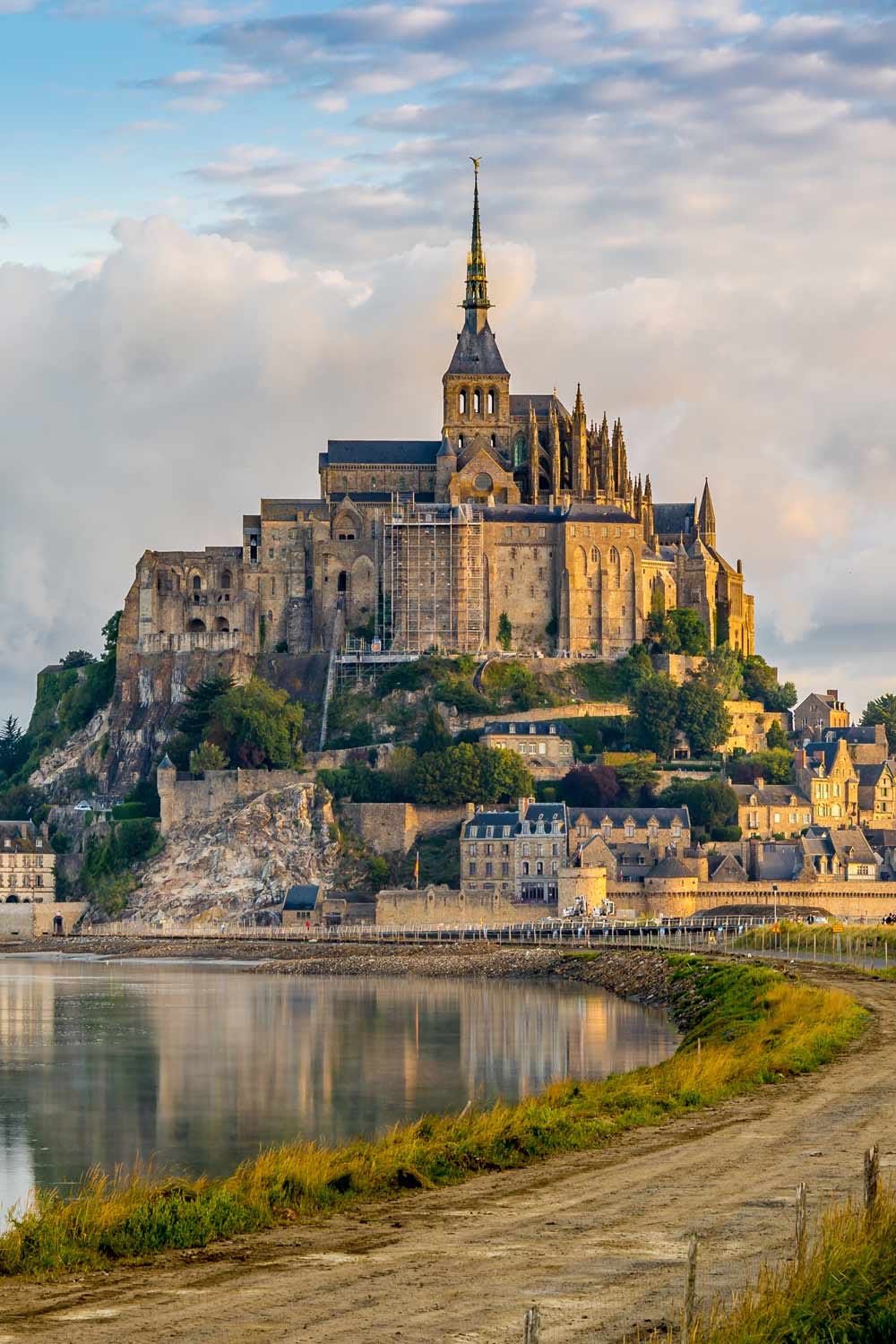