If you’ve ever watched a TV show and wondered how much it would cost to live in your favorite character’s home, well, someone’s done the research for you! Prepare for some major sticker shock, though—especially if they live in New York City.

Zumper found current, comparable locations to six homes from TV shows along with their estimated price tags. If you’ve ever watched The Marvelous Mrs. Maisel, you probably won’t be shocked to discover that Midge’s New York apartment is one of the most costly on-screen homes.

Located on the Upper West Side in The Strathmore building, it would cost you a whopping $28,000 per month to rent. To keep the sizable apartment, the character often shares it with her parents, but still—that’s basically the cost of a car. Every month.

In the Golden-Globe-nominated The Undoing, Nicole Kidman’s character lives in an impressive brownstone in New York, but it’s her father’s luxury penthouse that really wows. Located in an area called Millionaire’s Row near the Met, it would run you about the same as Midge Maisel’s place.

So, next time you’re envious of a luxury TV apartment, knowing the hefty price tag attached might soothe your longing.

You can check out the rest of the list over on Apartment Therapy. 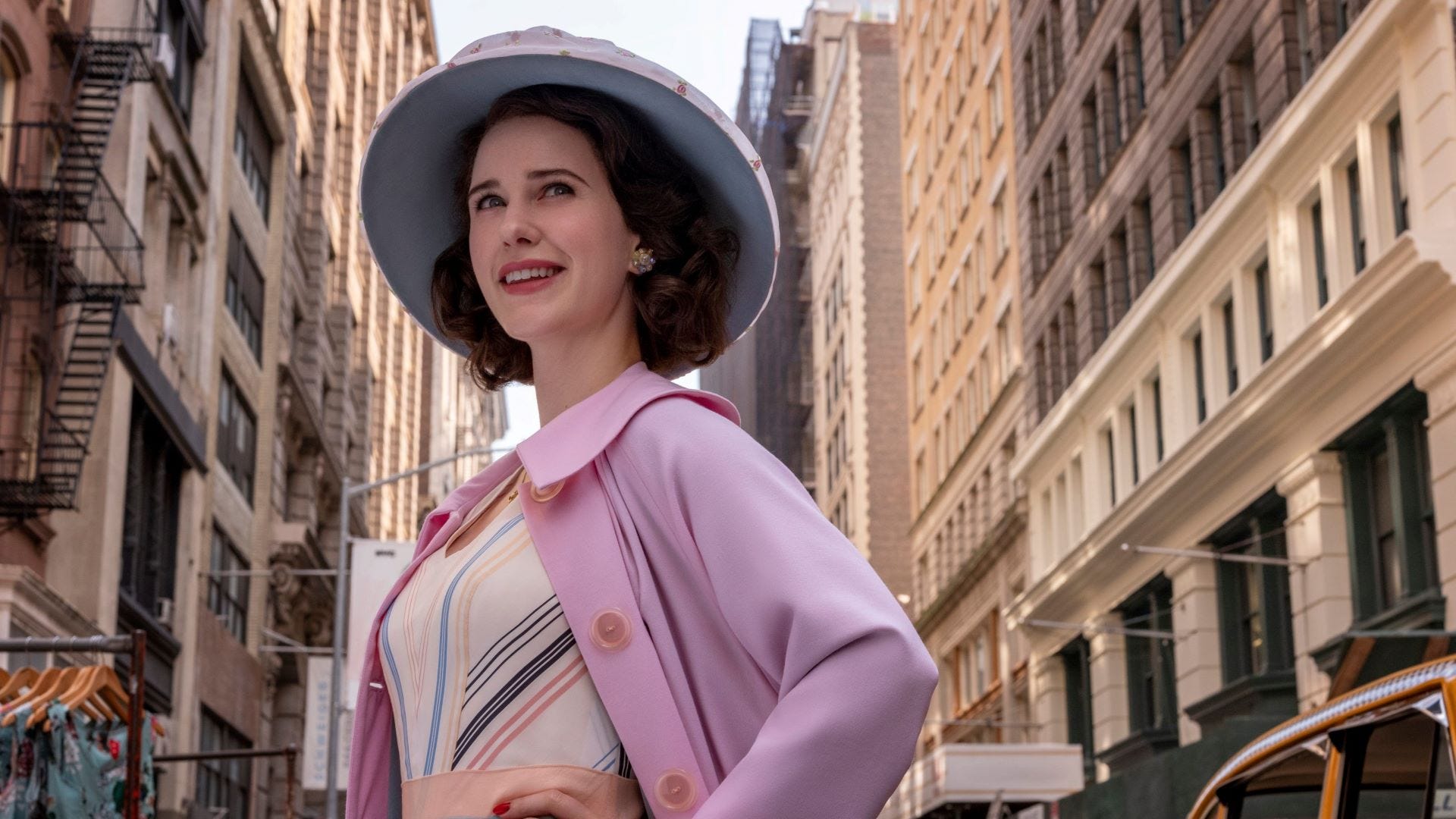