If you’re a cat lover, you’re probably over being told that dogs love their humans more. After all, your purring baby shows you his love every single day! And that’s still true, but according to a new study, cats might not be as loyal as dogs.

The study was conducted at Kyoto University, and researchers tested 36 cats (13 with permanent homes and 23 from cat cafes) the same way they test dogs to determine their levels of loyalty. The human participants were then divided into two groups: “helpers” and “non-helpers.”

The cats observed their owners attempting to open a container. The helpers then came in and assisted the cat owners, while the non-helpers refused. A third group who were indifferent toward the owners was also introduced.

Each group then offered food to the cats and they took it, whether someone had assisted their owner or not. The same was not true of dogs, who would not take treats from the non-helpers. The study concluded that, while dogs might actually be more loyal than cats, there’s a bit more to it than that.

There’s been little research on whether cats understand human social situations. This means the non-helpers’ behavior might not have even registered with them. Unlike dogs, cats weren’t bred to coordinate with humans, so it’s not surprising if they don’t understand human interactions.

So, while Fluffy might not be as loyal to you as a dog, it’s probably just because she doesn’t get your weird human social mores. She probably still loves you, though. Maybe. 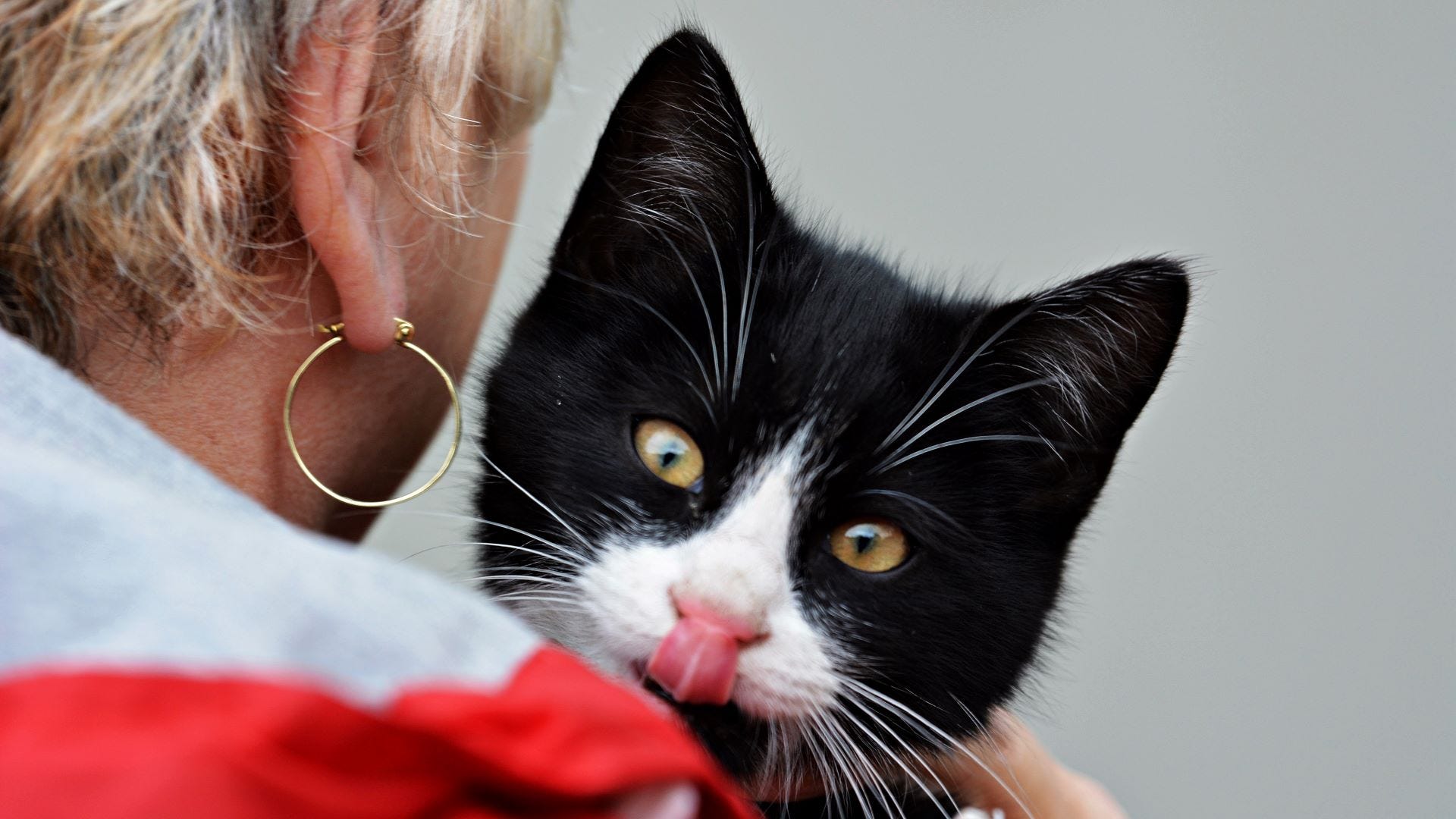