Netflix does a lot of things well (hello, original series and movies), and one of them is variety. The streaming service knows how to diversify its genre offerings, and that’s exactly what it’s doing this week. From new reality shows, to a family film starring Jennifer Garner, there’s plenty to catch.

If you want to make plans now, here’s everything coming to Netflix this week: 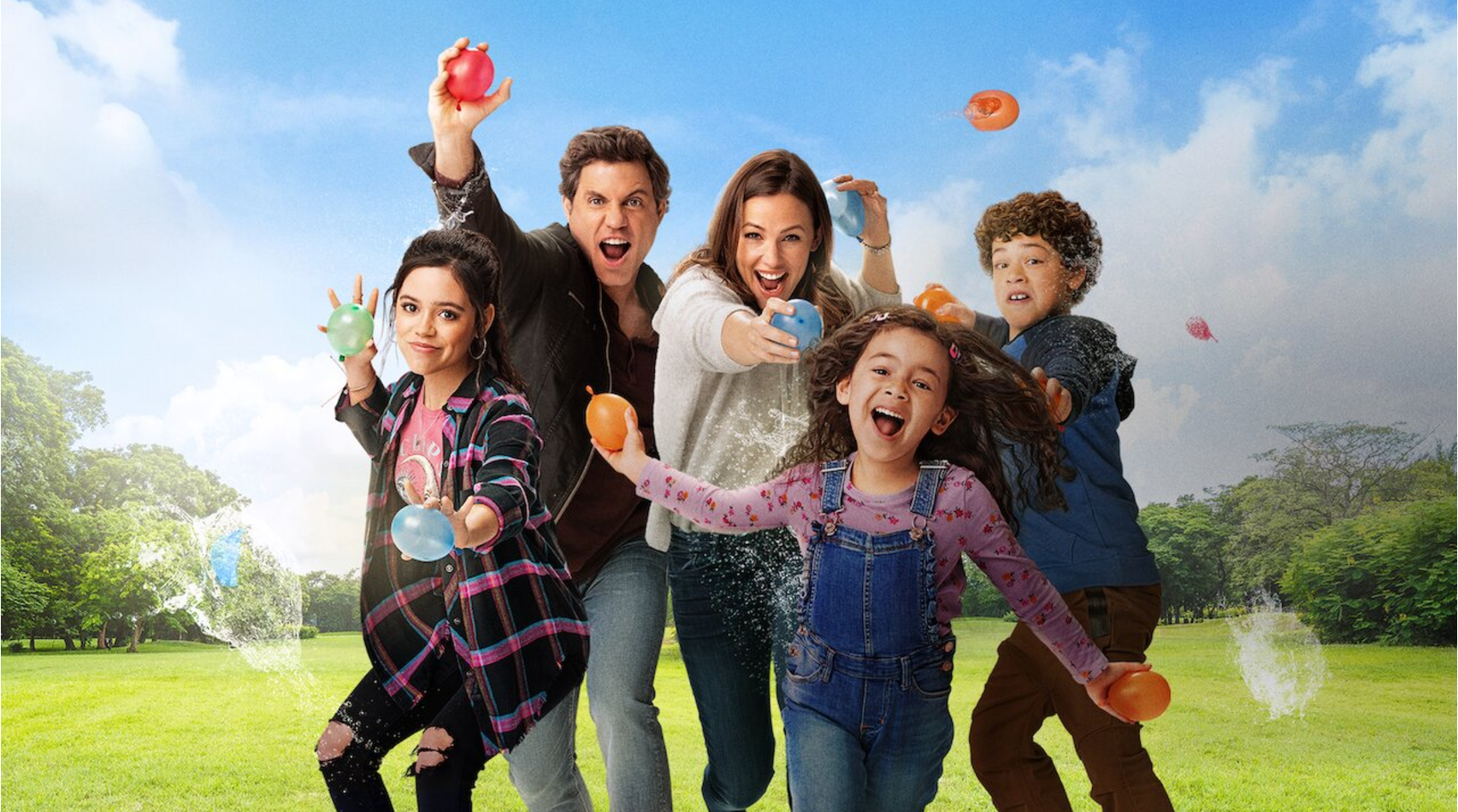