In case you hadn’t heard, Punxsutawney Phil saw his shadow on Groundhog Day this year, which, to believers, means more winter is on the way. Well, according to AccuWeather’s seasonal forecast, the famous woodchuck could be correct.

AccuWeather released its spring forecasts for all major regions of the United States, and it’s a mixed bag for much of the country. La Niña—the phenomenon that causes the water near the equator to be cooler—will continue to be a major factor. It could also potentially trigger more severe storms, and therefore, more winter.

If you’re curious what that means for you, we’ve broken down the spring forecast for each U.S. region below:

If you want more details, you can check out the full predictions over on AccuWeather. 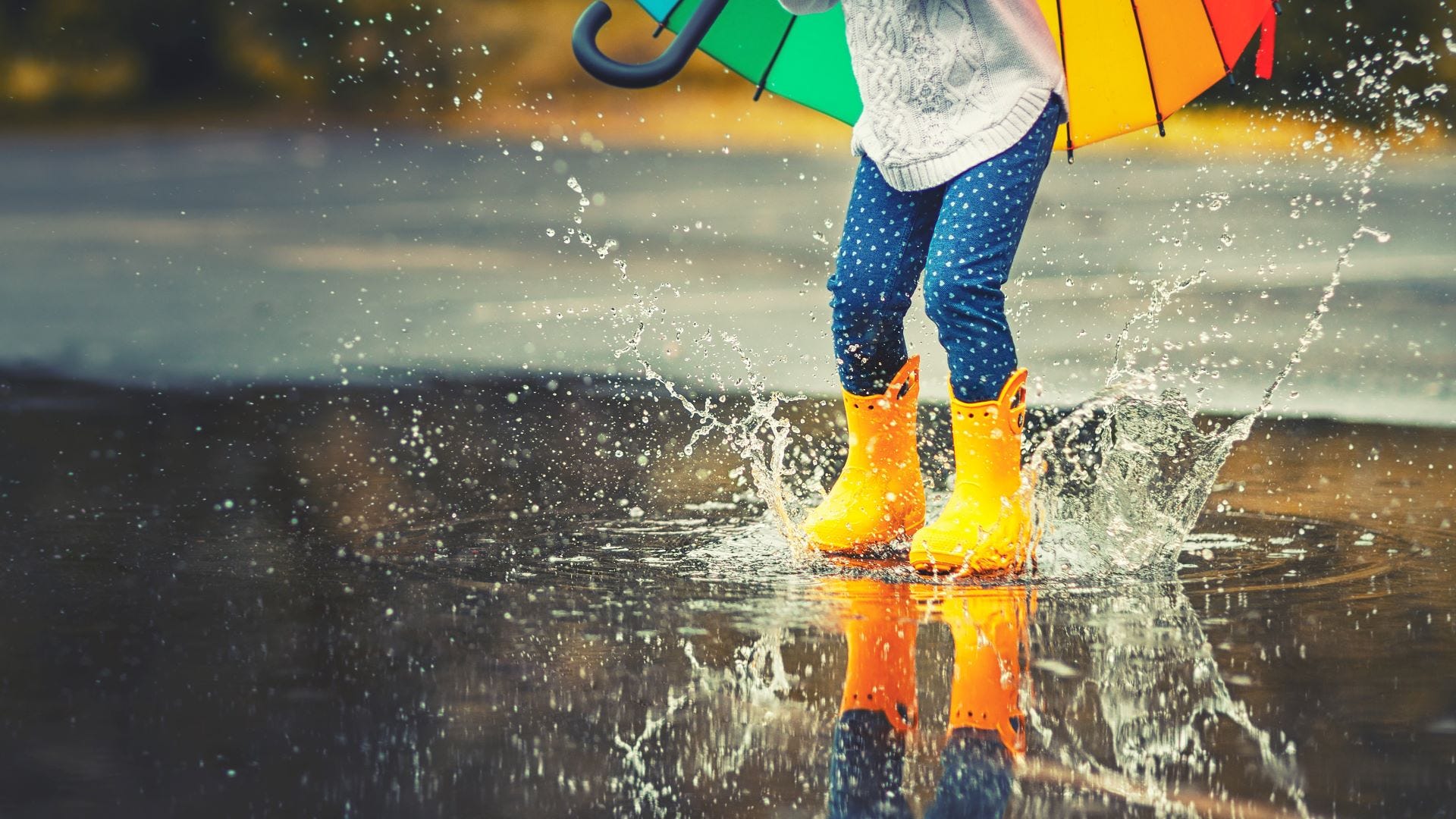