Whether you’re working out or painting a fence, nothing gets you motivated like good music! A home improvement store decided to find out what kind of tunes people listen to most when working on DIY projects and the results were … interesting.

U.K. company Roofing Megastore looked at over 70,000 DIY-themed songs on Spotify to see what (or who) people were listening to the most while completing home projects. It turns out that lots of folks are listening to Taylor Swift.

The Evermore singer appeared in the most playlists with 659. She actually outpaced the other top artists by quite a lot. The second most added artist was Billie Eilish, who appeared in 345, just a little over half of Swift’s.

While Swift might be the artist who appears in the most playlists, the most-frequently added songs for DIY projects were also considered. Fleetwood Mac took the honors in this category with the classic “Dreams” being added to a total of 48 playlists. In second place was Tame Impala’s “The Less I Know the Better,” and rounding out the top three was Post Malone’s “Sunflower.”

Curious what else your fellow DIYers are listening to? You can find all the results over on the Roofing Megastore website. There’s even a Spotify playlist based on the results you can start jamming to while you strip that wallpaper. 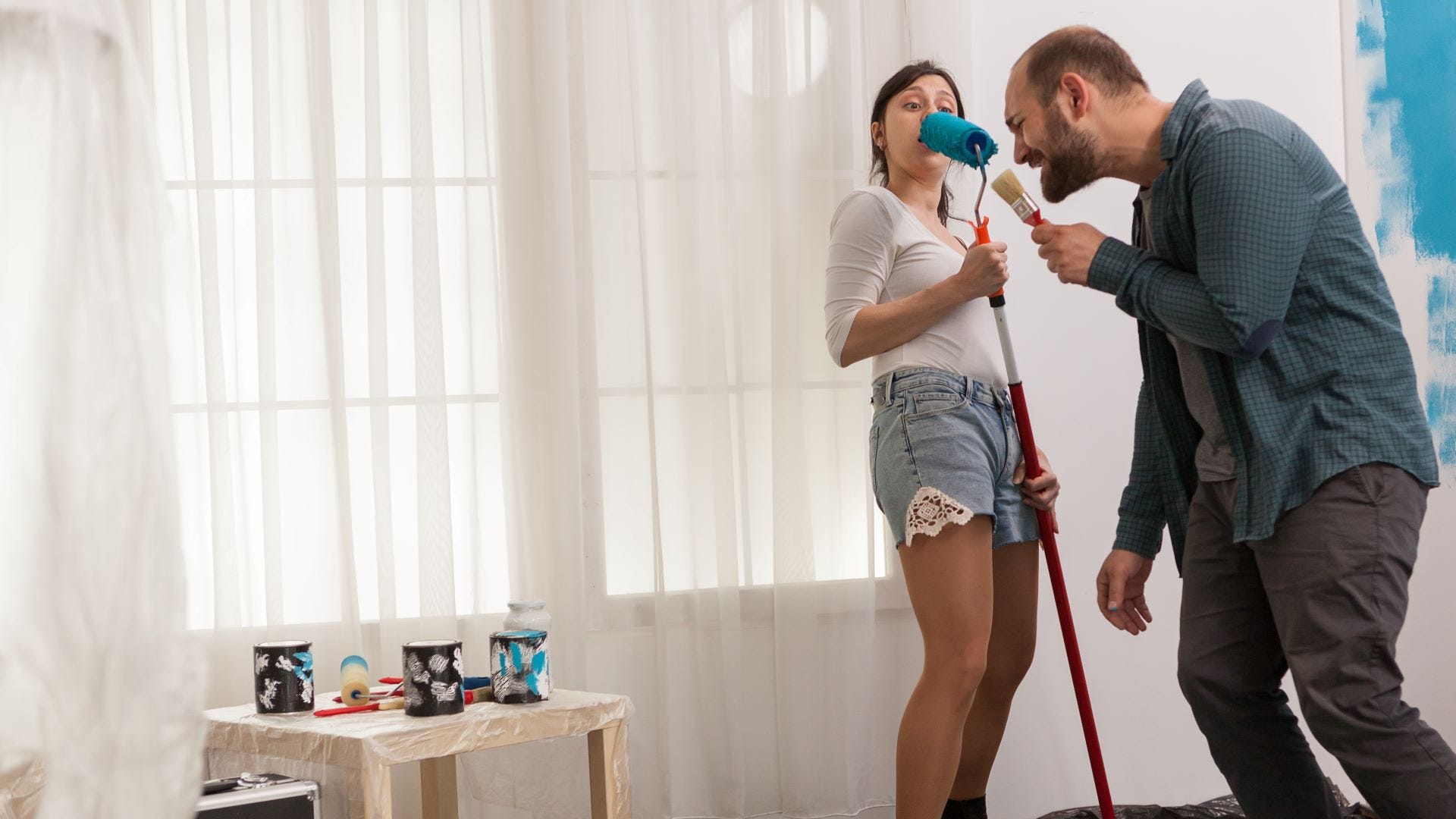