Anyone who’s studied U.S. history probably already knows that pretty much every president changes the décor in the Oval Office. If you’re curious what each commander in chief has done with the place, you can now check it out online!

Using images of the presidential office, American Home Shield reconstructed what it’s looked like from its inception at the start of William Howard Taft’s term in 1909 through the present administration. There’s even a handy tool you use to compare one president’s office to another’s.

Some changes have been quite extensive. From the colors of the walls and couch fabrics to the drapes, the Oval has probably had more overhauls than any other office space. That doesn’t mean all presidents have changed out everything, though. Some did actually keep and reuse their predecessor’s pieces.

For example, Gerald Ford installed the Seymour tall case clock, which remains in the Oval to this day. Bill Clinton introduced the bright blue rug with the presidential seal in the center during his administration, and it’s back for Joe Biden’s. Biden also has the same gold curtains Clinton used.

You can see how each U.S. leader changed this iconic office’s décor over on American Home Shield. 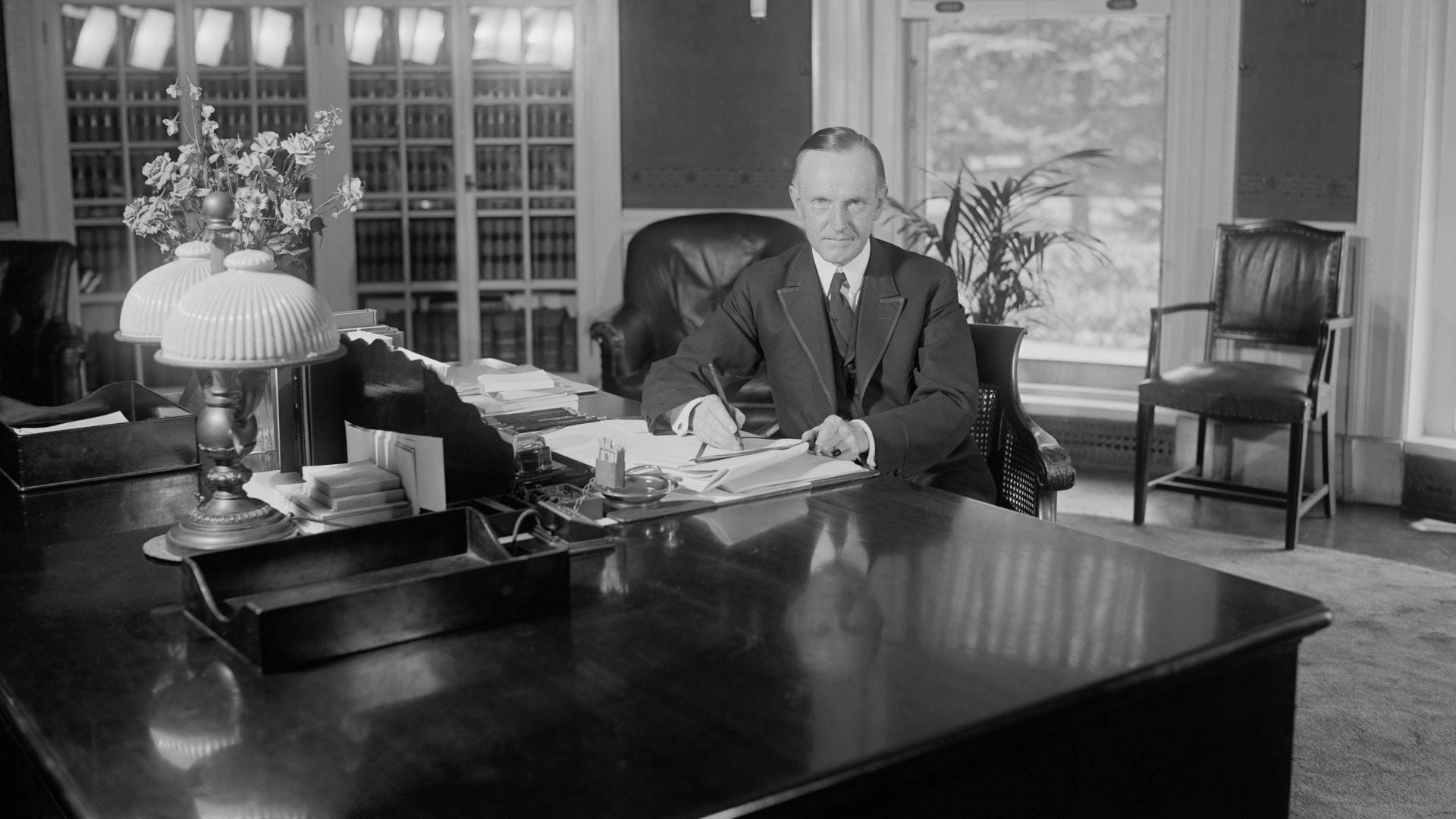