If you’ve been contemplating a move but are unsure where to go, a recent study might help you out. How do you feel about small town USA?

Wallet Hub recently ranked America’s happiest cities after considering a multitude of factors. To determine a location’s level of happiness level, the following categories were weighed:

So, which city is brimming with joy? Well, according to the results, that would be Fremont, California. This small town, located north of San Jose in the San Francisco Bay Area, ranked first in emotional and physical well-being and fifth in community and environment.

North Dakota rounded out the top three, with not one, but two cities: Bismarck and Fargo. In fact, Bismarck was neck and neck with Fremont for the win. 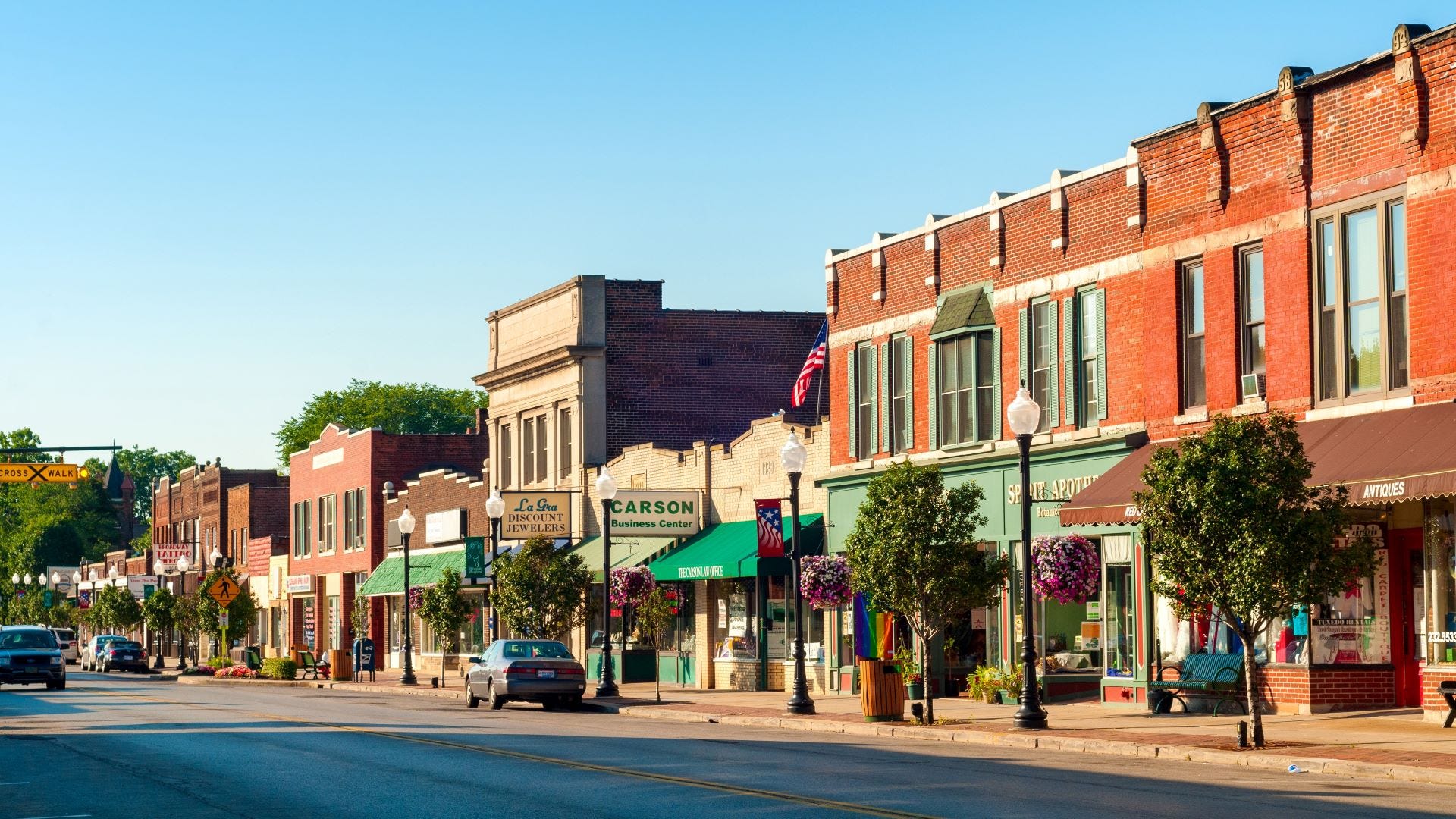