Loyal Netflix viewers know that the beginning of the month is when a massive amount of new content drops. March’s middle-of-the-month releases are certainly worth investigating, especially if you love documentaries. From the story of the last Blockbuster Video to a hockey-based family series, this week has some truly watch-worthy goodness.

Here’s everything coming to Netflix this week: 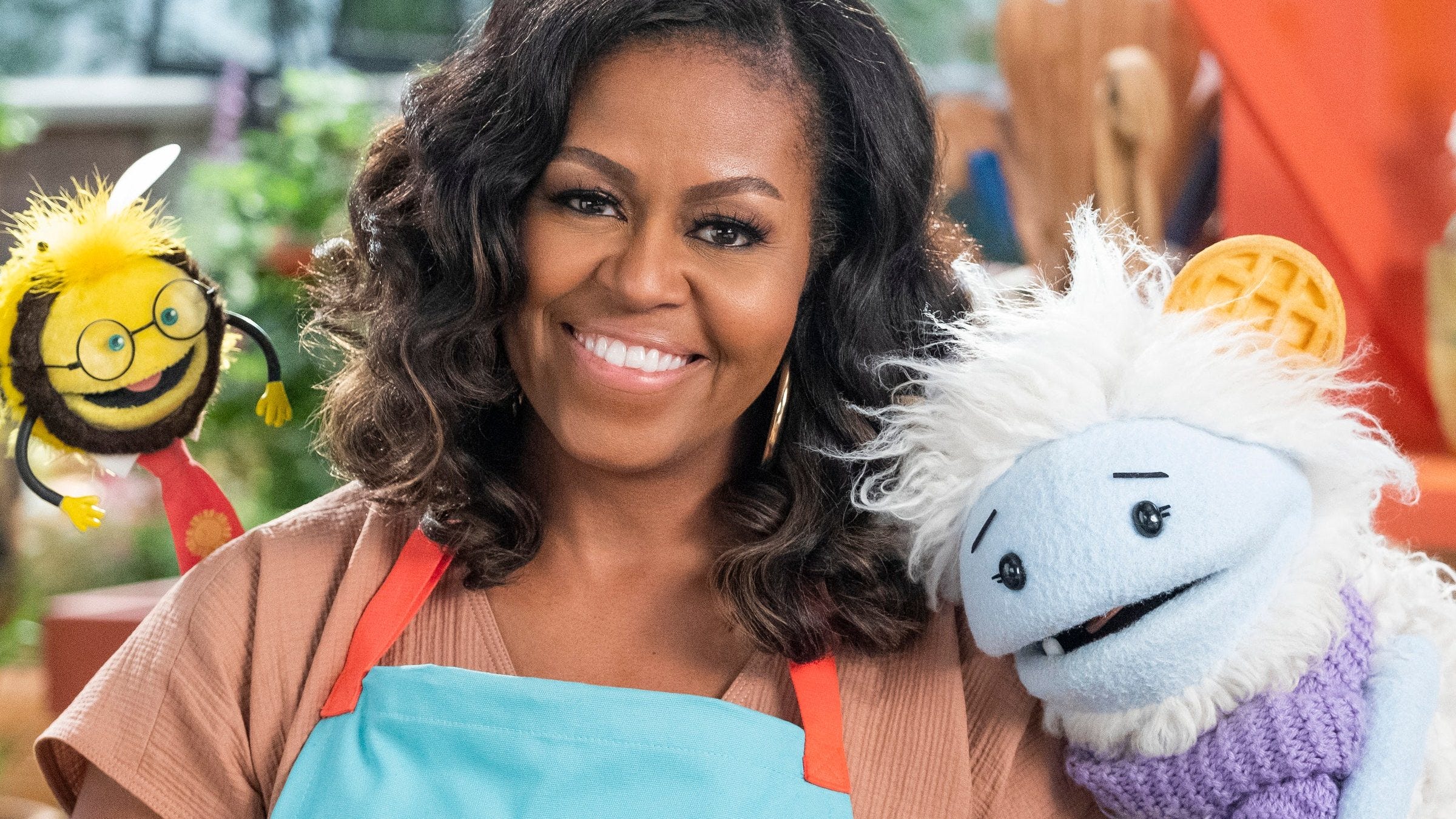