Chipotle might be launching quesadillas, but Taco Bell is not to be outdone! The fast-food Tex-Mex restaurant is bringing back the Quesalupa. You might be wondering what the heck a Quesalupa actually is, and you’re not alone. Let us clear that up for you.

A Quesalupa is, essentially, a chalupa and quesadilla hybrid. The classic, puffy chalupa shell is stuffed with a mixture of Pepper Jack and mozzarella cheeses, lettuce, tomato, more cheese, and seasoned beef.

But the Quesalupa isn’t new. Originally launched back in 2016, it became one of the brand’s most popular limited-edition menu items ever. Now, thanks to the Taco Bell Test Kitchen, it’s back.

According to Liz Matthews, global chief food innovation officer at Taco Bell, the team at the Test Kitchen has perfected the Quesalupa’s cheesiness.

“Our customers raved about the cheese-filled Chalupa shell in its first debut,” Matthews said in a press release. “So, when the Quesalupa began its return journey back to our nationwide menus, we knew we needed to perfect that cheesy experience—one that will be consistent for every guest and every bite.”

The item retails for $3.49 and is available now nationwide, but you can check your local restaurant to make sure it’s on the menu. You can also get it as part of a combo with two crunchy tacos and a fountain drink for $5.99. 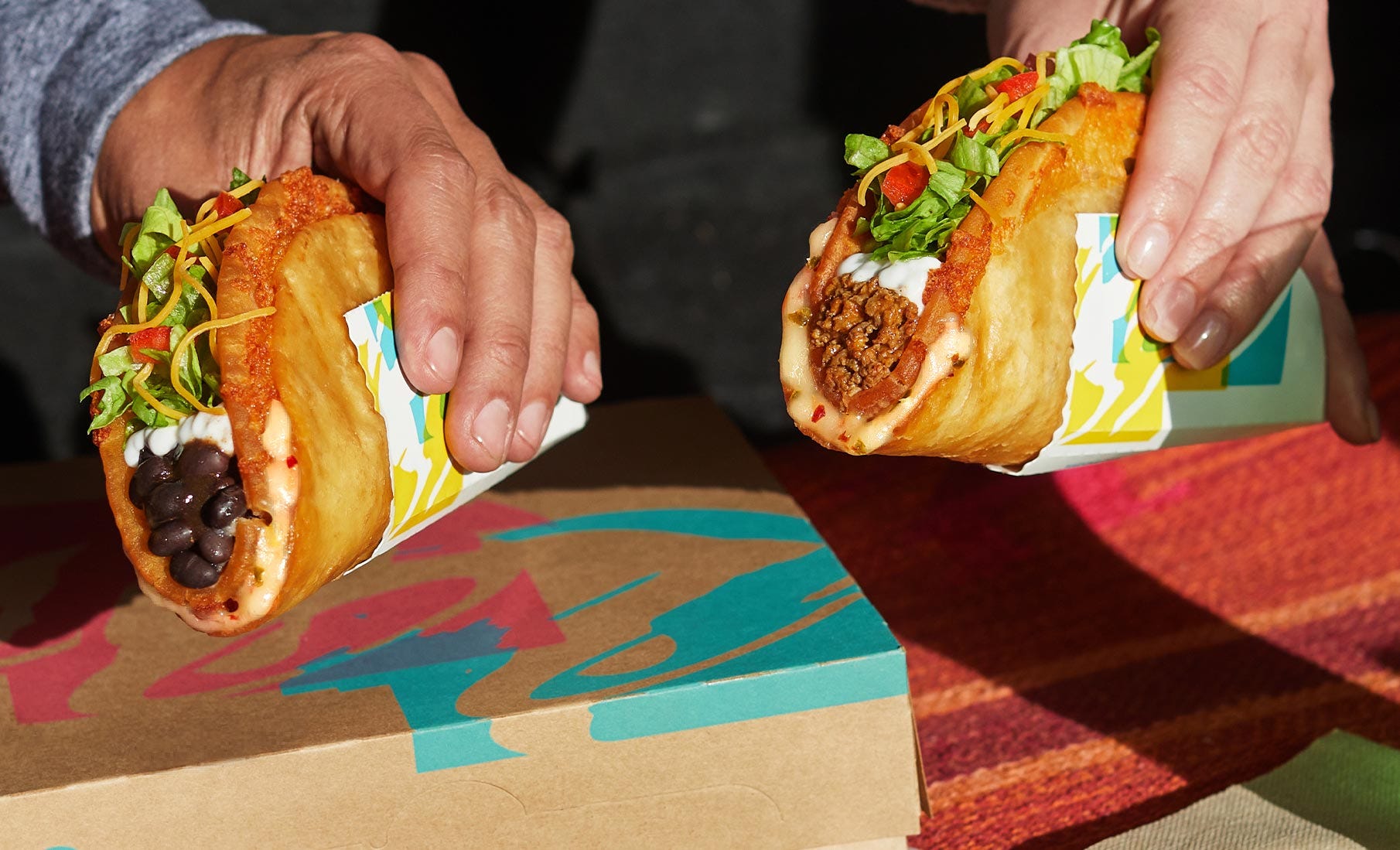