Some people (not us) claim they can tell the difference between a cheap and expensive wine just by its taste. Maybe some experts can, but according to new research, most of us can just stick with the boxed stuff.

Researchers used three red wines that cost around $11, $35, and $70 to test people’s ability to differentiate their quality. The 140 people who participated in the study were not, however, wine experts. Each person tasted six glasses containing 10 ml of each wine.

RELATEDSnazzy Wine Accessories All Vino Lovers Should Have

Three of the six glasses were labeled A, B, and C and had no pricing information. However, the other three included a label with either a deceptive or honest price.

The participants were then asked to rank each wine based on pleasantness and taste intensity. The cheap wine labeled with a higher price tag was scored as more pleasant. In fact, the cheapest wine of all three performed 20% better than the others.

But there was one other interesting find. When an expensive wine was labeled with a cheap price, its palatable ranking didn’t change. This suggests that you can make a cheap wine appear better with a price tag, but a good expensive wine will always be good.

So, the next time someone says he can tell a cheap wine from an expensive one, you might want to take that with a grain of salt. 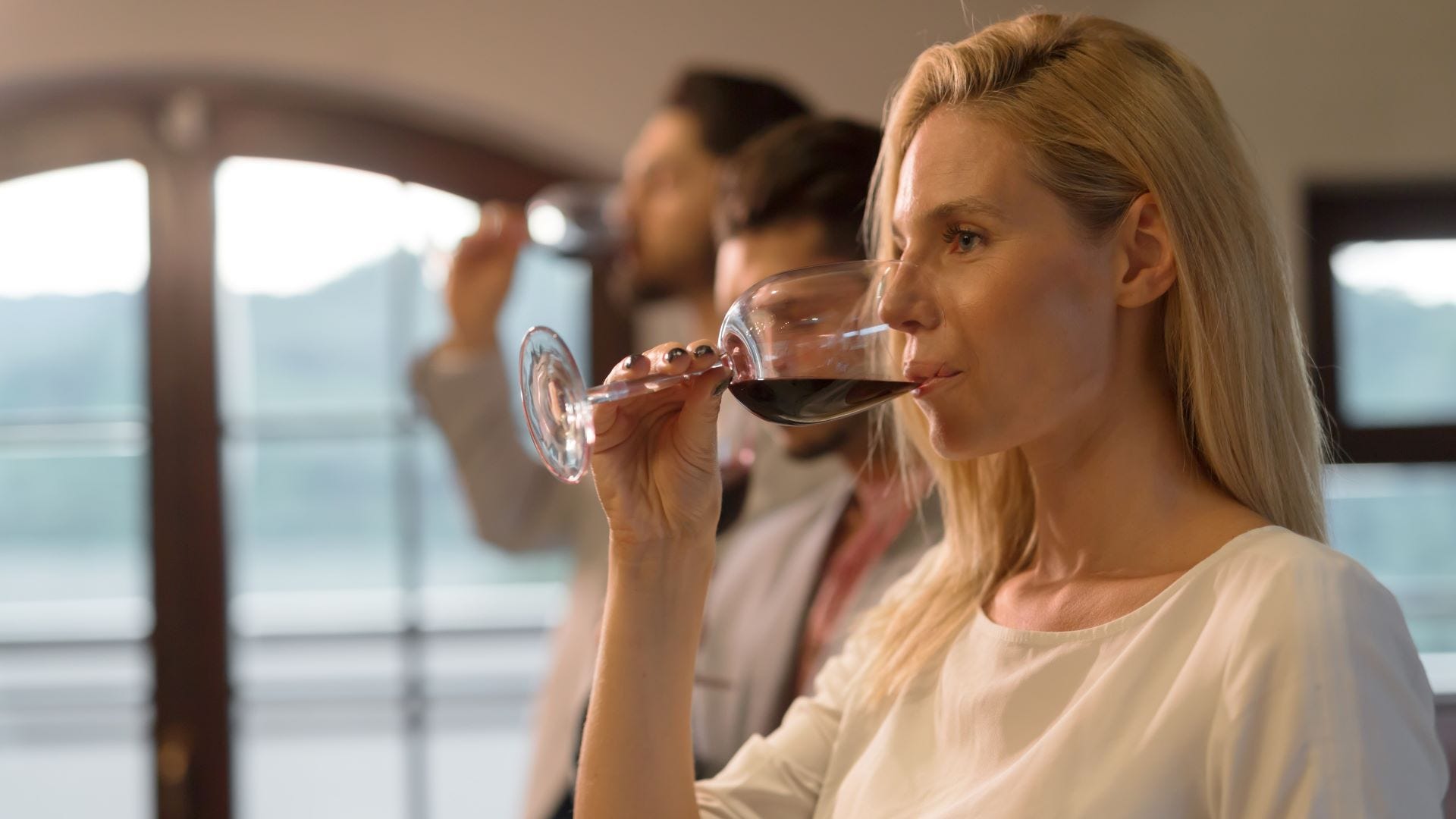