Let’s be honest, no one enjoys hand-washing dishes. However, according to science, this much-dreaded, mind-numbing chore is actually good for your brain (numb or not).

Mindbodygreen spoke with Drs. Dean and Ayesha Sherzai about brain health. According to them, the ability to focus is the key to maintaining good brain health as you age. When you attempt to multitask or your mind drifts, your ability to perform other complex cognitive functions decreases.

Since your brain naturally loses its ability to focus as you age, improving this skill now could be greatly beneficial for you in the future. And one way to improve your focusing skills is by washing the dishes. But why?

The pair explained that during this task, your attention remains focused because it’s impossible to multitask. After all, your hands are covered in water and soap, so you can’t grab your phone, or anything else, unless you don’t mind it getting soaked.

By focusing on a single task, you’re training your brain to pay full attention to one thing at a time—a skill that’ll become even more useful later in life.

The doctors aren’t alone in this; dishwashing has been noted as a mindfulness tool before. In fact, a study has shown that doing the dishes can lower stress when it’s done mindfully. That just means focusing completely on the task and how it affects your senses, like the smell of the soap, the feeling of the water, and the sound of splashing.

If you want more tips on being mindful, try it out first thing in the morning. 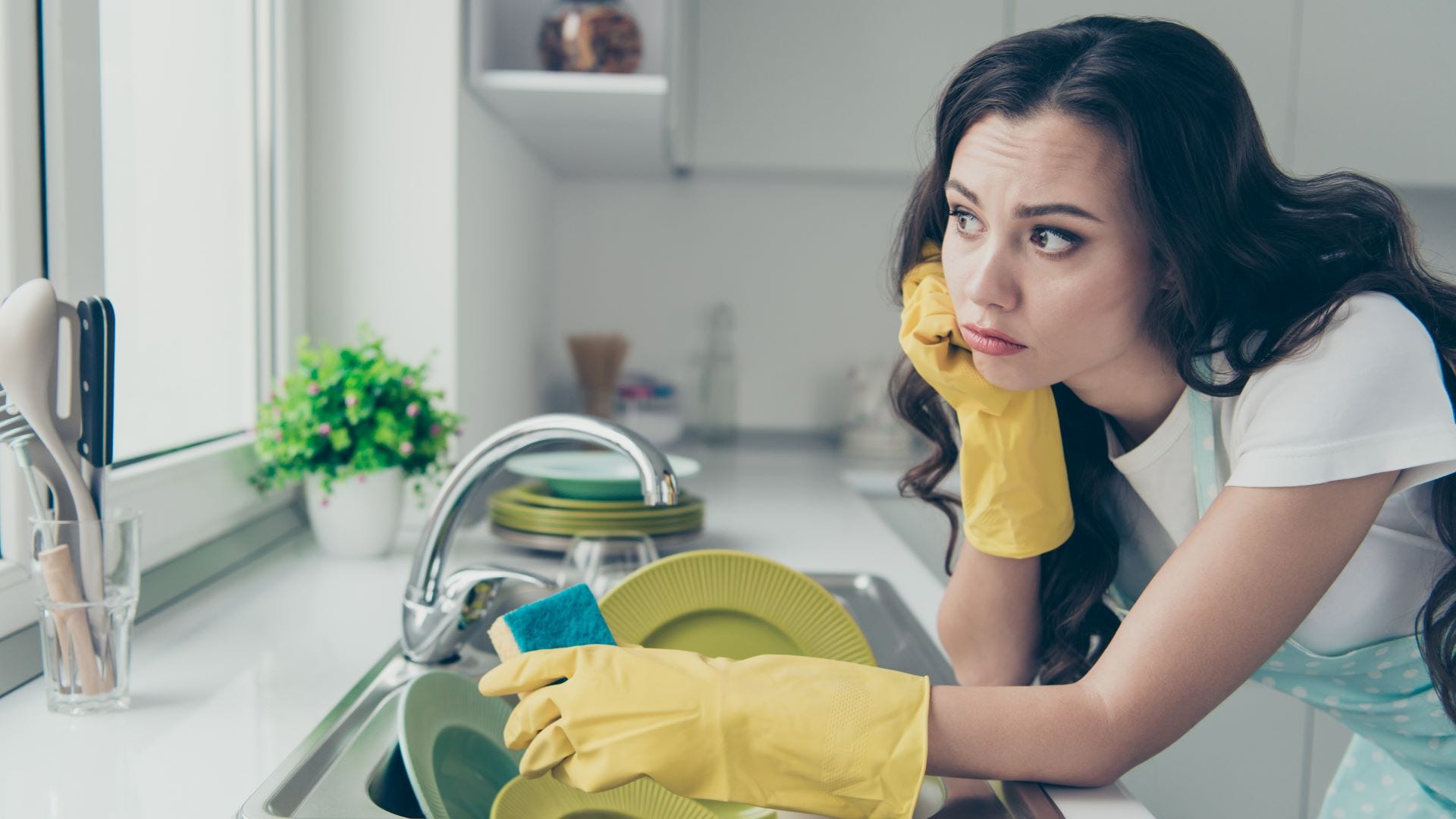