If you already have plans to check out the Worm Moon on March 28, be sure to pencil in the Lyrid meteor shower, too! It’s occurring next month, so you still have time to plan a trip to the countryside and see it in all its glory.

The Lyrid meteor shower will peak the evening of April 21 into the early morning hours of April 22. However, you’ll have to venture to a rural area to get the best view because the Lyrid is one of the weaker meteor showers.

At its peak, it’s been predicted it will produce roughly 10-20 shooting stars per hour. To catch the full show, you’ll want to be away from any city lights that might disrupt the view.

Just because the Lyrid is a subtler shower, that doesn’t mean it’s not worth seeing. On the contrary, there could be moments when a phenomenon known as an “outburst” could occur. If that happens, you could see as many as 100 shooting stars in an hour.

Don’t have time to head out of the city to stargaze? No problem! You can do even more than that right on your phone thanks to the Smithsonian Channel. 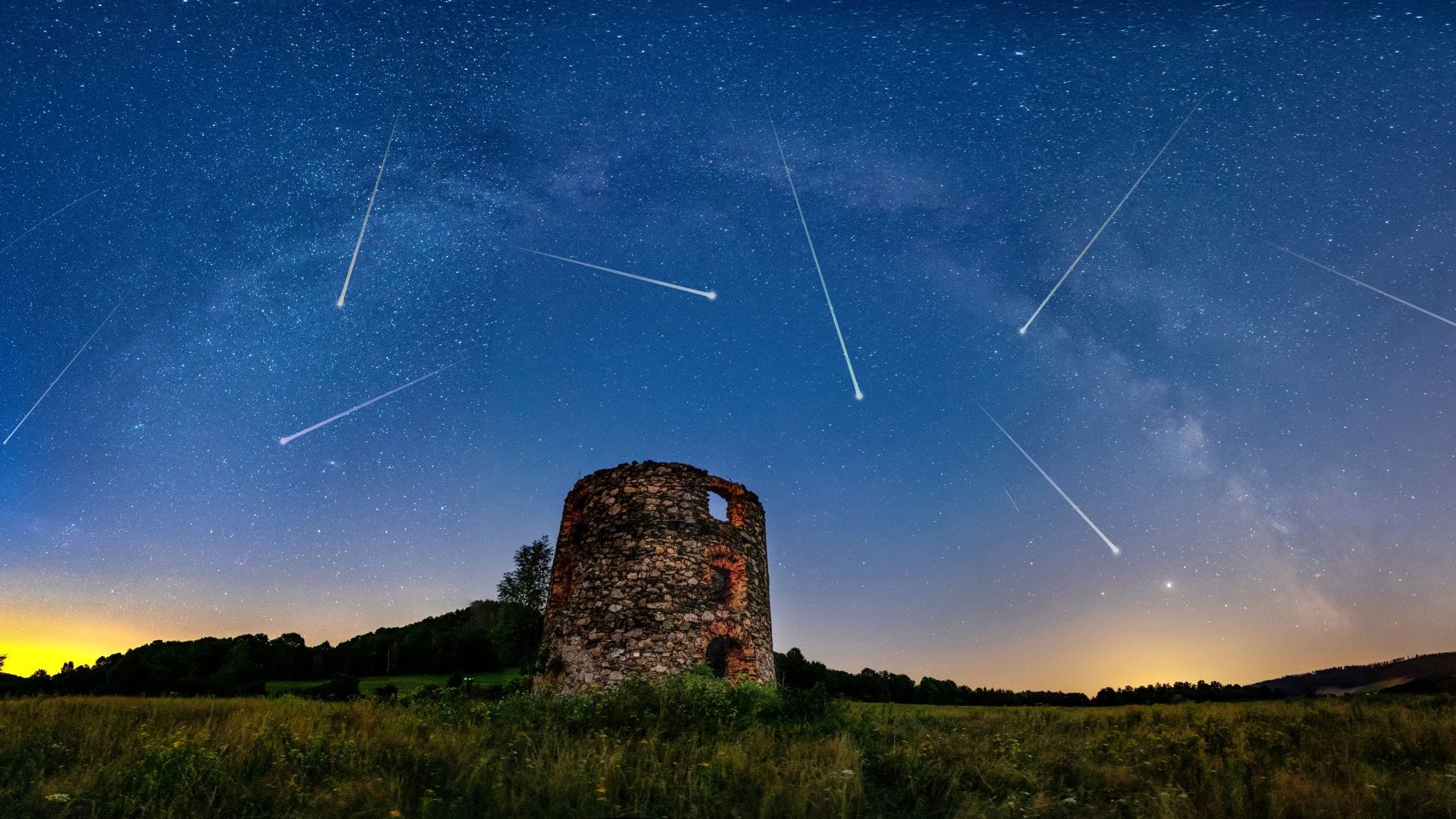