Variety is the name of the game this week on Netflix. You’re getting everything from a new version of the hit competition show, Nailed It, to an animated film starring Hansel and Gretel as secret agents. (Why not?)

Curious what else is heading your way? Here’s everything coming to Netflix the week of March 22, 2021: 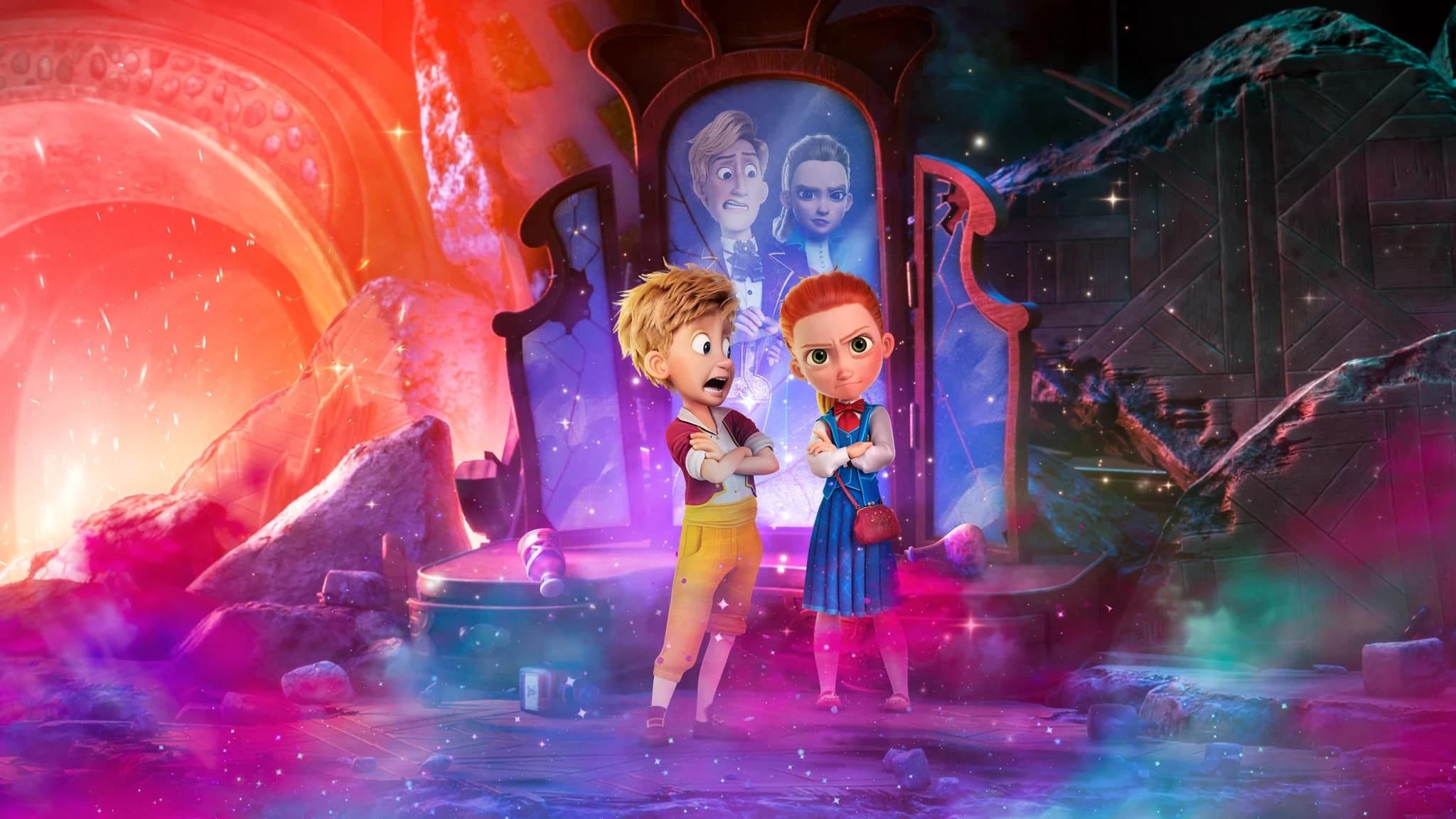