Between the KonMari method and The Home Edit, throwing out your old clothes might seem like a good call. But it’s the stories behind those pieces you just can’t let go of that a new Netflix docuseries is focusing on.

Purging your closet in the name of organization has become a huge trend. You could credit it to the rise in declutter-based entertainment, or the fact that people are spending way more time at home. But a new series on Netflix (you can watch the trailer below) will examine how some pieces of clothing become a home for memories, and why getting rid of them might not be wise.

Based on the book of the same name by Emily Spivak, Worn Stories is about people’s connections to their clothing. You’ll meet an astronaut choosing which shirt to take to space, a man buying his first shirt after being released from prison, and a woman who claims a T-shirt became the foundation for her life.

All of their stories illustrate the ways in which clothing can become so much more than just something you wear. The series debuts April 1 on Netflix, so you’ll have to sign up for a subscription to watch.

If you have a piece of clothing (or 10) you just can’t part with, this series will likely help you understand just why you’re so attached to it. 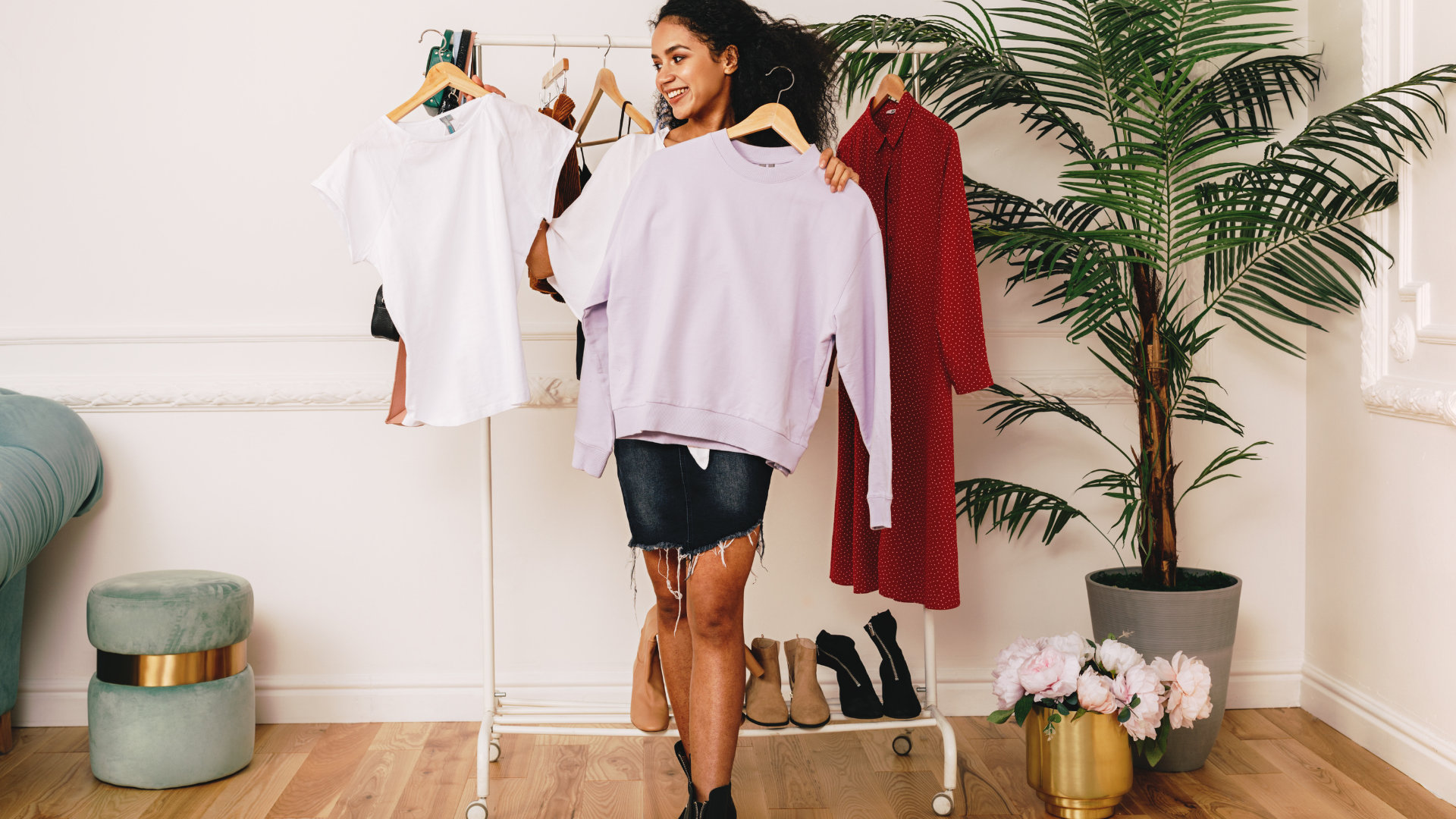