The time has come, Netflixers! It’s the beginning of a new month, which means there’s plenty of new streaming content on the way. This week, you can watch a docuseries on British castles, then rewatch that Reese Witherspoon comedy classic, Legally Blonde.

There are also some new Netflix originals, including Concrete Cowboy, about a teen who discovers a love for urban horseback riding. If you’re more into true crime, you’ll want to catch The Serpent, a drama about serial killer Charles Sobhraj.

Ready to make that watch list? Here’s everything coming to Netflix the week of March 29, 2021: 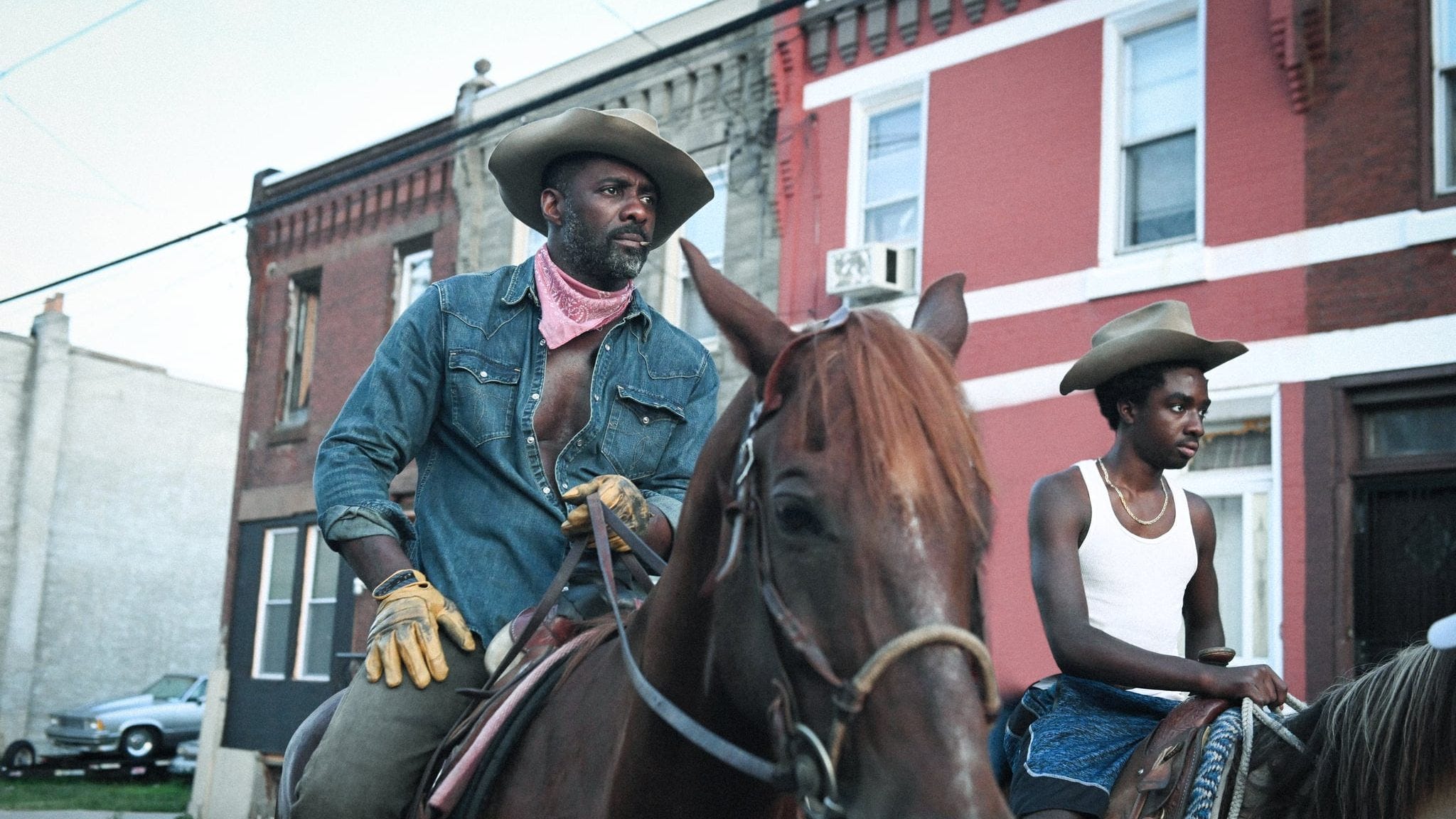