On March 25, Pepsi announced a limited-edition Peeps soda that “combines the crisp, refreshing taste of PEPSI cola with the pillowy-soft and sweet Peeps Marshmallow flavor.” Called Pepsi x Peeps, the soda will come in 7.5-ounce mini-cans, because who could handle a full-size drink with all that sugar? The cans will also come in the classic Peeps colors of pink, blue, and yellow.

If you’re brave enough to try it, though, there’s a catch—you have to enter the sweepstakes for a chance to win a pack.

To do so, just upload a photo of yourself celebrating spring to Instagram and Twitter, tagged with @Pepsi, #HangingWithMyPEEPS, and #PepsiSweepstakes. You have until March 31 to enter, and then Pepsi will choose 3,000 winners.

Given the continual debate over Pepsi versus Coke, and whether Peeps are actually an edible substance, people have many feelings about this collaboration. Don’t believe us? Just check out the Twitter reactions below—even those who like Peeps are unsure.

No one, and I mean absolutely no one:

all my teeth fell out just thinking about this new Pepsi Peeps-flavored marshmallow soda pic.twitter.com/NyZgHpqTbN

If your curiosity has been piqued (and how could it not be?), then get busy celebrating spring and post that pic!

And if you’re into this, you might wanna check out what LaCroix’s been up to. 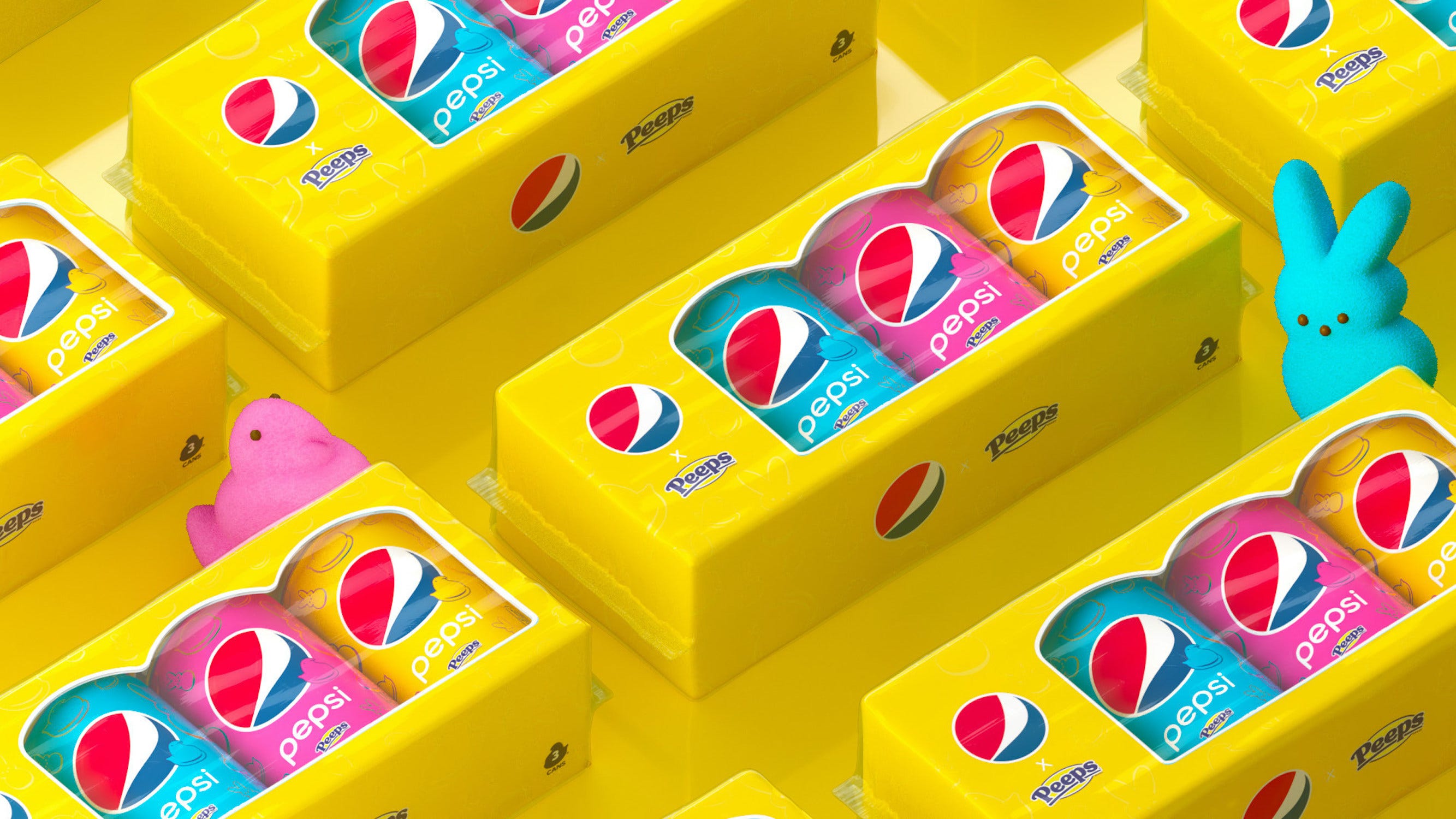