You’ve likely heard the old adage that you shouldn’t go to bed angry. According to a new study, this might be wise advice, especially when it comes to your health.

To conduct the study, researchers at Oregon State University tracked 2,000 participants over eight days. When looking at the arguments the participants had versus those they avoided, the researchers noted their emotional states.

Reactions were categorized as “reactivity,” meaning there were negative feelings the day of the argument, or “residue,” meaning the feelings extended post-argument. The study found that the participants who resolved their arguments had half the amount of reactivity, and no residue the following day.

By resolving arguments by the end of the day, those participants also lessened their overall stress levels. And, of course, as we all know by now, reducing stress can improve your physical and mental health down the road.

In an interview with MarthaStewart.com, Robert Stawski, the senior author of the study, said that while we can’t eliminate stress, how we deal with it is key to reducing its effects.

“You aren’t going to stop stressful things from happening,” Stawski said. “But the extent to which you can tie them off, bring them to an end, and resolve them is definitely going to pay dividends in terms of your well-being.” 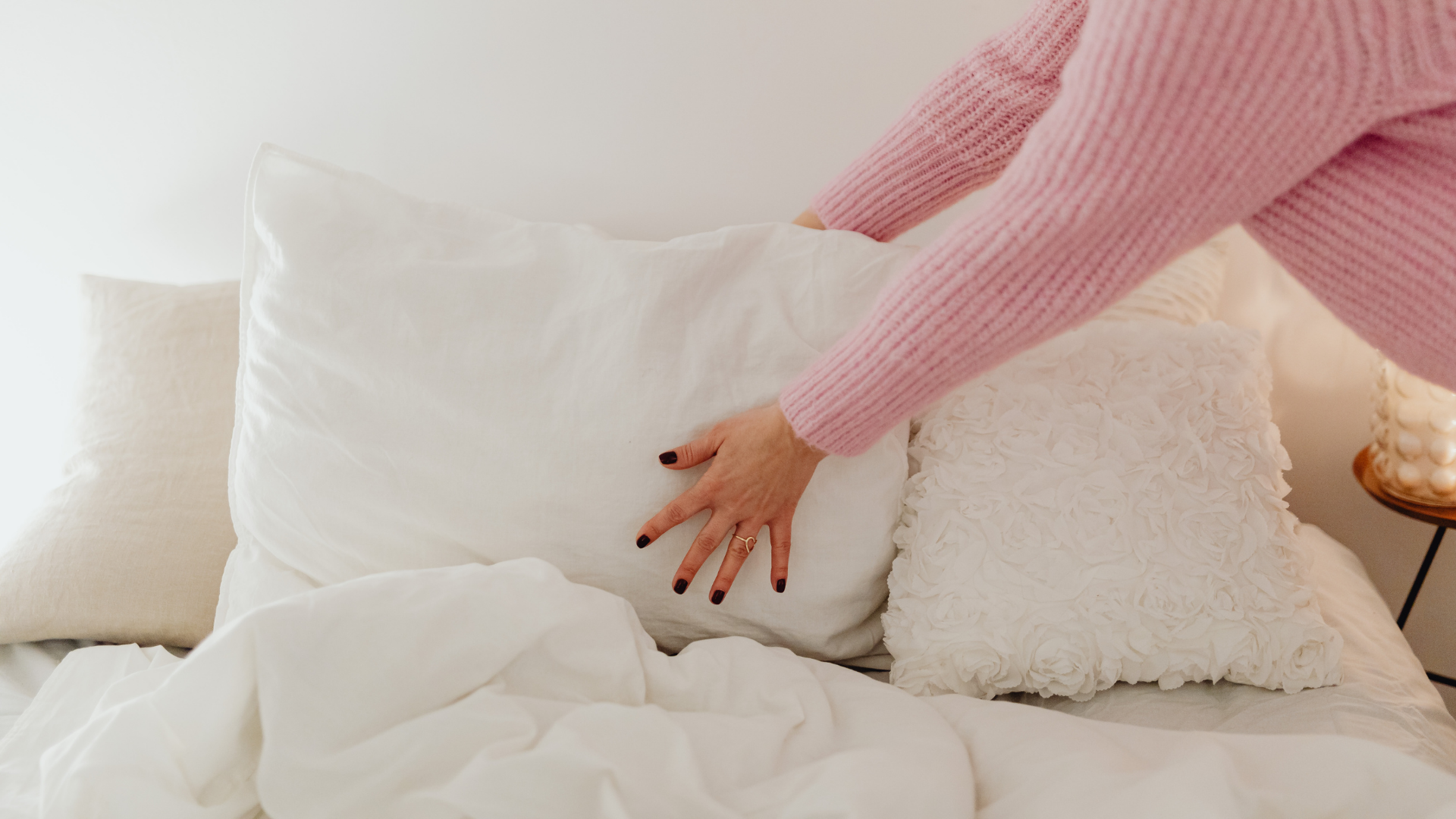