If you’re having trouble getting seeds to sprout in your vegetable garden, and you also own an Instant Pot, this ingenious hack might help!

Lyanne Betit, an Ottawa scientist, discovered the gardening hack last year during lockdown when seeds were in short supply. She was able to procure peppers and eggplant, but by the time they arrived, it was late in the season. Enter, the Instant Pot!

Betit placed the seeds between damp paper towels and slid them into a Ziploc bag. She then poured a cup of water into the Instant Pot, put the bag inside, and used the “Yogurt” setting at the lowest heat. After 99 hours, the seeds had sprouted perfectly.

The key to the hack, however, is that it only works for certain varieties of plants. Those that grow and thrive in hot weather are best-suited for this handy trick. So, if you want to try it yourself, opt for peppers and eggplants, like Betit. Tomatoes, watermelons, and cucumbers will also work.

Whether you’ve already stocked up on seeds or are anticipating a delay in their arrival, Betit’s hack could help. And hey, if all else fails, you can still make a ton of quick, tasty meals in your Instant Pot. 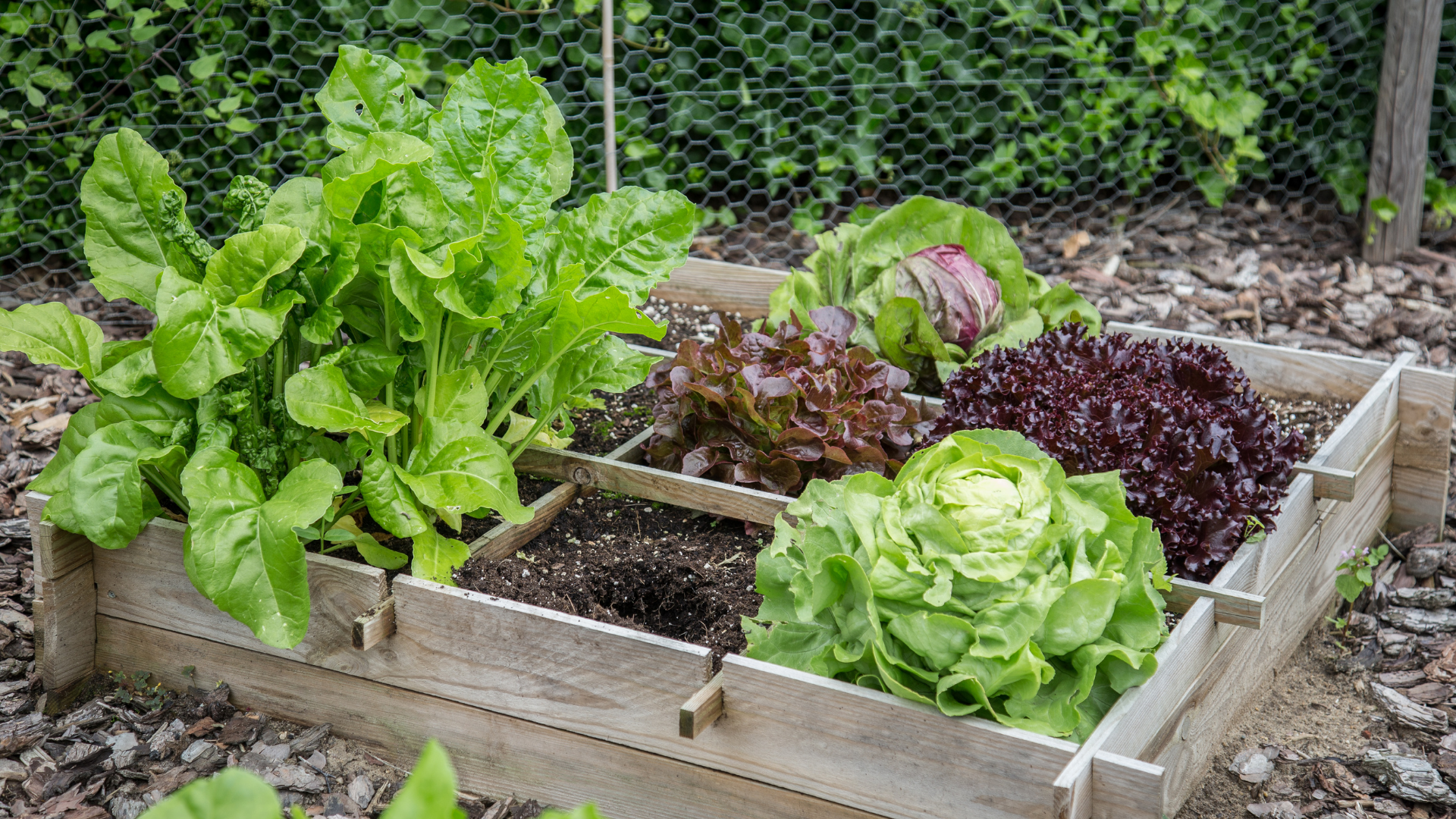