I adore the U.S.—it’s one of my absolute favorite places to visit in the world. It is, however, very different from Europe. Here are some things I’ve discovered traveling around it.

The U.S. gets lots of things right; pricing is not one of them. For no good reason (and yes, I’ve heard the justifications; no, they’re not good reasons, pretty much every other country has cracked this), the price you see on something, on a menu, in a store, in an ad, or on a sodding price list is not the price you’re going to pay. It doesn’t include tax—which varies by the state but normally hovers in the 5-10 percent range—or the 20 percent tip that’s expected for barebones, barely competent service. If the menu price for your meal comes to $20, you’re forking over at least $25. It’s utterly stupid.

The only good thing about this is that the tipping system lets you build relationships with service staff. If you tip well, turn up the accent, and are nice, it can pay back big time, especially if you return the following day. Bartenders and waiters have quite a lot of leeway to pour heavy drinks, comp desserts, and the like for their favorite customers. I’ve ordered gin and tonics I’ve almost had to send back—they were just full tumblers of gin.

And, while we’re talking about costs, prices vary hugely across America. Some big cities, like New York, are among the most expensive in the world. In smaller towns and cities, like Mobile, Alabama, the cost of living is totally reasonable. Even within a town or city, there can be a huge variance in the price of the same thing between different areas.

Traveling Around Is Expensive

The U.S. (9.834 million km²) is roughly the same size as Europe (10.18 million km²), but getting around it is a whole different story. In Europe, five-hour, cross-continental flights with Ryanair or Easyjet, can cost as little as $100 return; in America, they’re normally at least three times that—often a lot more.

And here’s the big kicker. In Europe, you have other ways to travel. There are reasonably priced, regularly scheduled trains. In the U.S., train travel is super expensive, and the network is very limited. And, while Greyhound buses are at least affordable, they’re too slow and uncomfortable for really getting about.

Unless you’re planning to spend a few weeks, or even months, traveling about, it’s best to pick one corner of the country and stay there. If you’re doing a 10-day trip, don’t try and visit the East Coast and the Grand Canyon. Or if you do, you’d better be on an epic, cross-country road trip. In that case, you’ve picked the right country.

The other travel expense you’re going to run into is accommodation. While Europe has a great hostel scene where a bed in a dorm room can cost as little as $10/night, America doesn’t. Some hostels are starting to open in the major cities, but generally, you’re going to be staying in hotels and motels. If you’re sharing the costs with other people, it’s not too bad (twins and triples can go from $40+tax). If you’re traveling solo, it’s a big cost.

Also, while we’re talking about how big the U.S. is, it’s worth pointing out that it’s super diverse, too. Because people mostly speak the same language, use the same currency, and follow the same popular culture, the diversity isn’t as obvious as Europe, but it’s there. Each state, and even each city, has its own culture, views, and history. San Diego and Atlanta are as different as Paris and London.

The Food Is (for the Most Part) Crap

American food is, generally speaking, pretty awful. The portions are too big, it’s overpriced, and it’s all hugely processed. Fast food can be cheap, but you’ll get sick of it very quickly.

Now, this isn’t to say there aren’t incredible restaurants around; it’s just that you’re unlikely to stumble onto them randomly. Every morning, do a bit of research and plan where you’re going to eat. I got caught out more than once when I was starving and had a choice between grease and more grease. It got to the point that I ate lunch only at Subway or Chipotle and, if I passed one after 11 a.m, I’d stop and eat just in case I couldn’t find somewhere decent later in the day.

Even produce and ready-to-eat sandwiches, a reliable traveler’s staple in Europe, are nothing to write home about. The high-quality grocery stores like Whole Foods or Trader Joe’s are roughly on par with a normal European supermarket, like Carrefour or Tesco. And twice the price.

The U.S. is wild and untamed compared to Europe. Huge swathes of the middle of the country are totally empty. The Alps and Pyrenees are bustling by comparison. If you get the chance, get out into the American national parks and wilderness. It’s all incredibly beautiful and like nothing you can find in Europe.

If you’re not keen to hike, you can drive through a lot of great areas that are empty except for the strip of highway. Or get the train across country like I did.

Don’t Bring Up the Politics Thing

Don’t be the first person to bring up politics. While certain aspects of the U.S. political system are near-universally derided in Europe, Americans don’t feel the same way. Remember, roughly half of the country supports each political party, so mentioning how you feel about pet issue X, Y, or Z might be a quick way to lose potential friends.

One of the most fun afternoons I had in San Diego was when I met a former Navy Seal in a wrestling gym. I asked him when and where was good to surf that day; instead of just telling me, he offered to take me. But, of course, the surf wasn’t good ’til later in the day, so we went back to his boat for a barbecue before catching a few waves. It was an epic, random encounter.

Here’s the thing, though. I’m almost certain we disagreed on pretty much every political position possible. Over the afternoon we discussed and debated one or two issues and it was fine, since we were already friends. But if I’d started with the lefty-European schtick right out of the gate, I would have missed out on a great day.

I’m not saying you need to hide your political views, just be cautious about how much you take their acceptance for granted.

Okay, you just need to accept that people buy beers, cigarettes, twinkies, and prescription diabetes medications in the same shop. It’s weird, but it works.

Sir and Ma’am Are the Best, Use Them

The best thing the U.S. has given the English-speaking-world is polite, generic forms of address for people you don’t know. In England, if you call someone “sir,” you sound like you’re in a production of Oliver Twist. In the U.S, it’s polite. Sir and ma’am are so handy for when you have to get someone’s attention, thank someone, or generally just interact with people when you don’t know their name.

Traveling around the U.S. is a really rewarding experience, but it’s not quite like the movies. Go, these tips in hand, and enjoy. 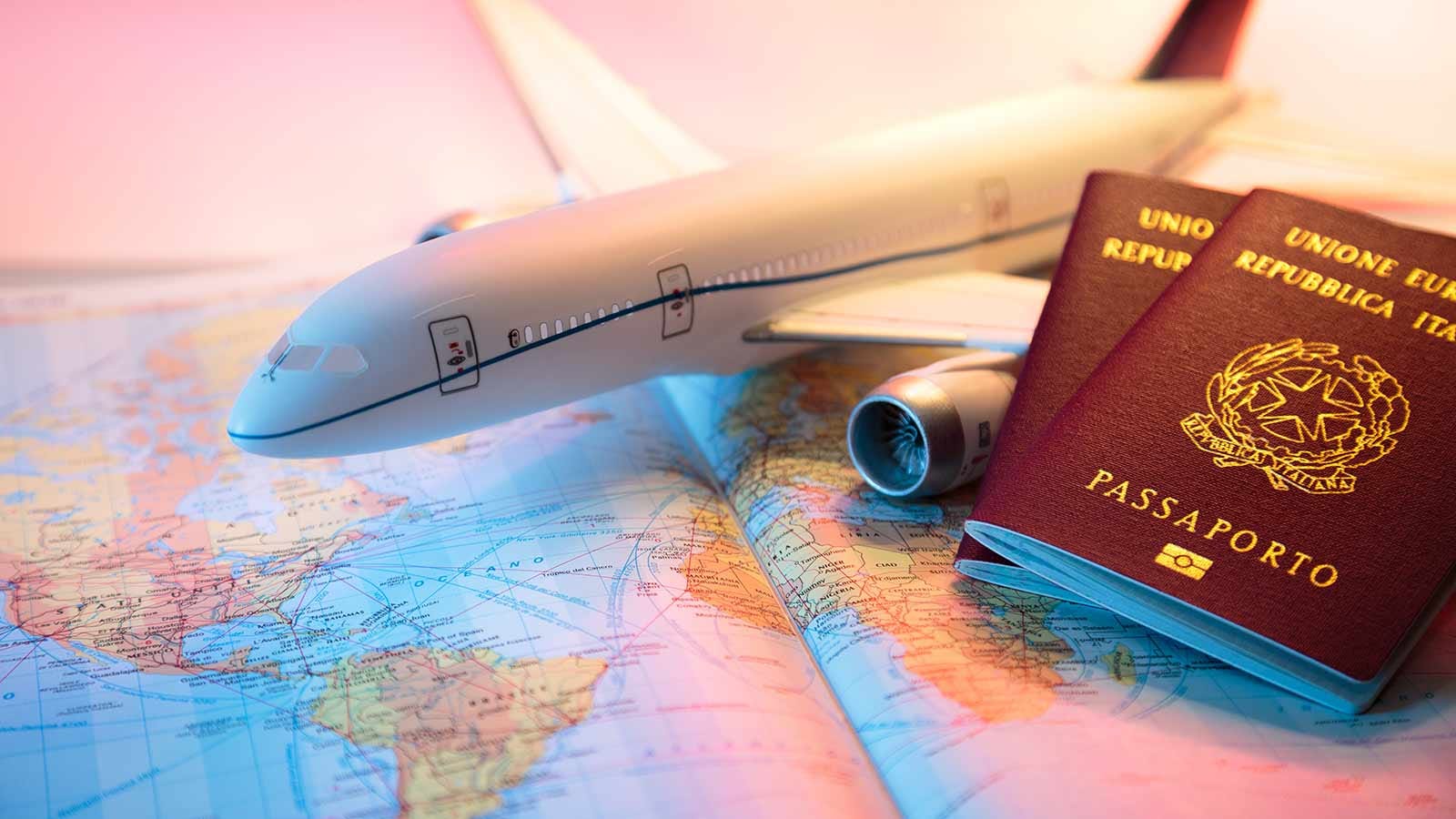