A few years ago, oil pulling was quite popular. Now, it’s making a comeback, and while it’s generally touted as a solution for stained teeth, some even view it as a medical cure-all. Could that be true, and more importantly, is the practice safe?

When it comes to oral hygiene, most of us just want strong, white teeth and healthy gums. While regular brushing and flossing will help you achieve all of that, oil pulling might also help with some specific issues. If you’ve never heard of this process, we’re about to enlighten you.

What Is Oil Pulling?

The process of oil pulling comes from Ayurveda, the traditional form of medicine practiced in India thousands of years ago. This ancient practice involved swishing edible oil around in the mouth to pull bacteria from the teeth and eliminate toxins.

Coconut oil is what many people use, but sunflower and sesame oils also work. You should rinse for about 10-20 minutes, as this allows the oil to bind to all the harmful bacteria in your mouth. Practitioners believe this helps improve oral health, as well as curing and preventing numerous diseases.

What Are the Benefits of Oil Pulling?

If you take a look around the internet, you’ll find dozens of articles on the numerous health benefits of oil pulling. Teeth whitening is probably the most popular reason people try the practice, although this alleged benefit hasn’t yet been studied.

Advocates also claim oil pulling is an effective treatment for tooth decay, bad breath, bleeding gums, and preventing cavities. Some claim it can even cure non-dental problems and diseases, including migraines, allergies, chronic fatigue, and heart disease. Again, however, none of the latter has been proven in any studies.

In fact, according to the current body of scientific knowledge, there’s very little evidence to support the majority of these claims, so don’t throw away your toothpaste just yet. While most of the benefits linked to oil pulling are based on minimal research or speculation, there’s one thing it’s been proven to help: bad breath.

One of the causes of bad breath is tongue coating. When bacteria gets trapped on the tongue’s surface, it creates a white film, which causes unpleasant breath. Dentists generally recommend using a disinfectant or antiseptic mouthwash, such as chlorhexidine.

In one study, researchers found that oil pulling with sesame oil was as effective as chlorhexidine at killing bacteria and reducing bad breath. This makes it an ideal natural alternative to mouthwash.

While there’s also very little evidence regarding the side effects of oil pulling, it’s still too early to tell how beneficial the practice is over the long-term. That’s why we recommend sticking with your regular oral hygiene routine for the time being, even if you want to try oil pulling to keep your breath fresh.

Those who are always on the go might prefer these little packets of coconut oil by Aviva Pure. They come in handy whether you’re commuting to work or traveling overnight.

If you’re interested in trying oil pulling, you can get a bottle of organic coconut oil and swish a spoonful after brushing your teeth.

Alternatively, if you’re looking for something a bit more reliable with similar benefits, you can try this water-based mouthwash by TheraBreath. Not only will it kill the harmful bacteria in your mouth, but it will also protect you against gum disease, plaque, and tartar. Plus, it features castor and peppermint oils, so it’s like combining mouthwash and oil pulling. 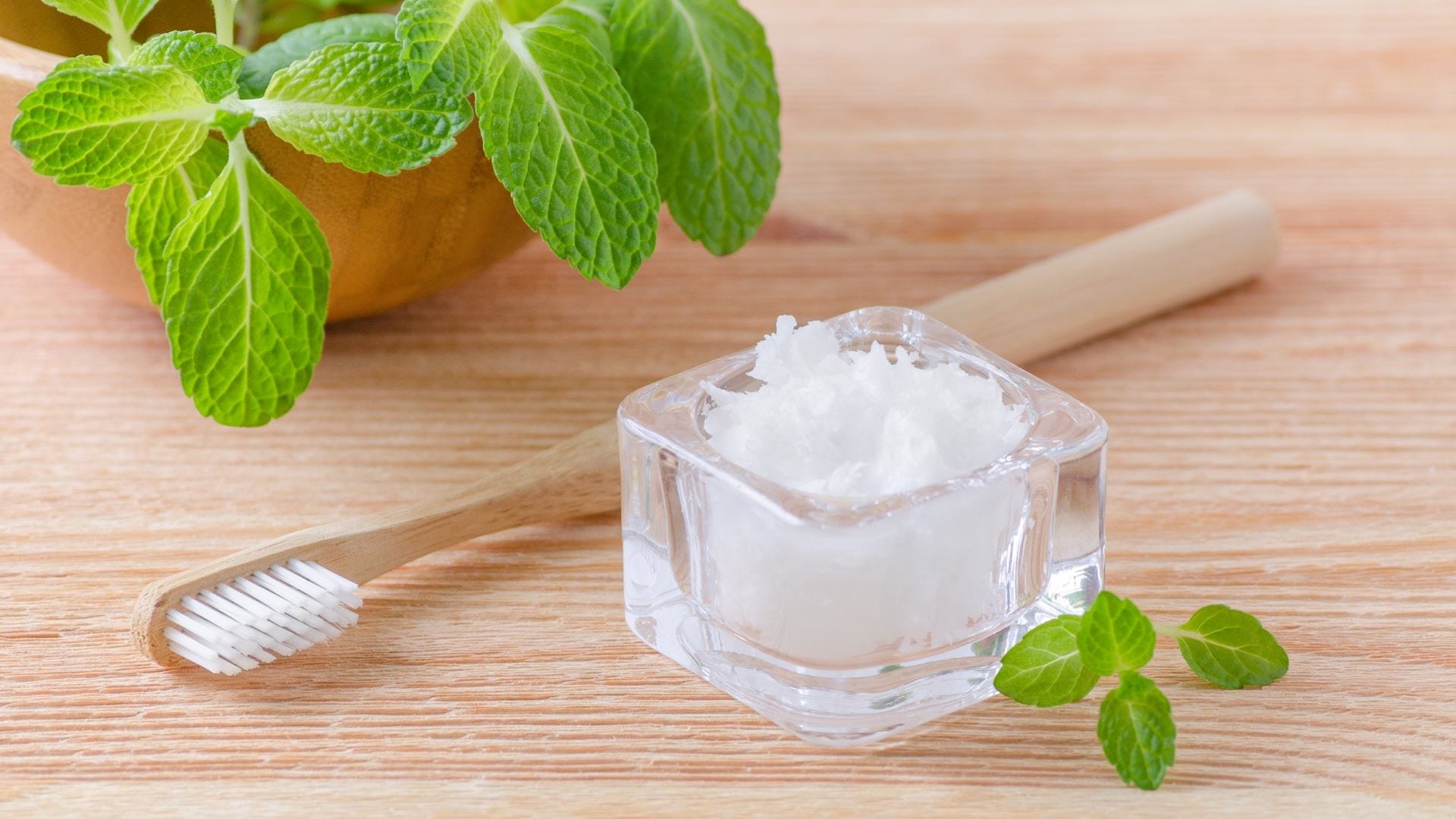