Minimalism and decluttering have had their time, and now, it’s on to the next big design and interior trend. Known as cluttercore, it’s exactly what it sounds like.

According to Buzzfeed, TikTok content creator, @billiamthewadford, was one of the originators of the design trend. It appears to take its inspiration from films by Japanese animation company Studio Ghibli. For example, in Howl’s Moving Castle, the titular character, Howl, has a famous bedroom filled with plants, letters, and general clutter. However, it’s all curated in an aesthetically pleasing way.

Cluttercore is the same. In the video below, Billiam explains that cluttercore is his aesthetic. Then, images appear showcasing gallery walls, knickknacks cluttering multiple shelves, and bookcases stuffed to the brim. You’ll also hear “Merry Go Round of Life” from Howl’s Moving Castle in the background.

If you search #cluttercore on TikTok, you’ll find several others showcasing their perfectly curated, but still cluttered rooms. You’ll also catch some images from other Studio Ghibli films.

Generally, though, the look is simply maximalism geared toward specific coordinated patterns and colors. Ample amounts of plants and artwork to cover the walls are also key.

So if minimalism was never your jam, cluttercore could be just the décor trend to suit your lifestyle. 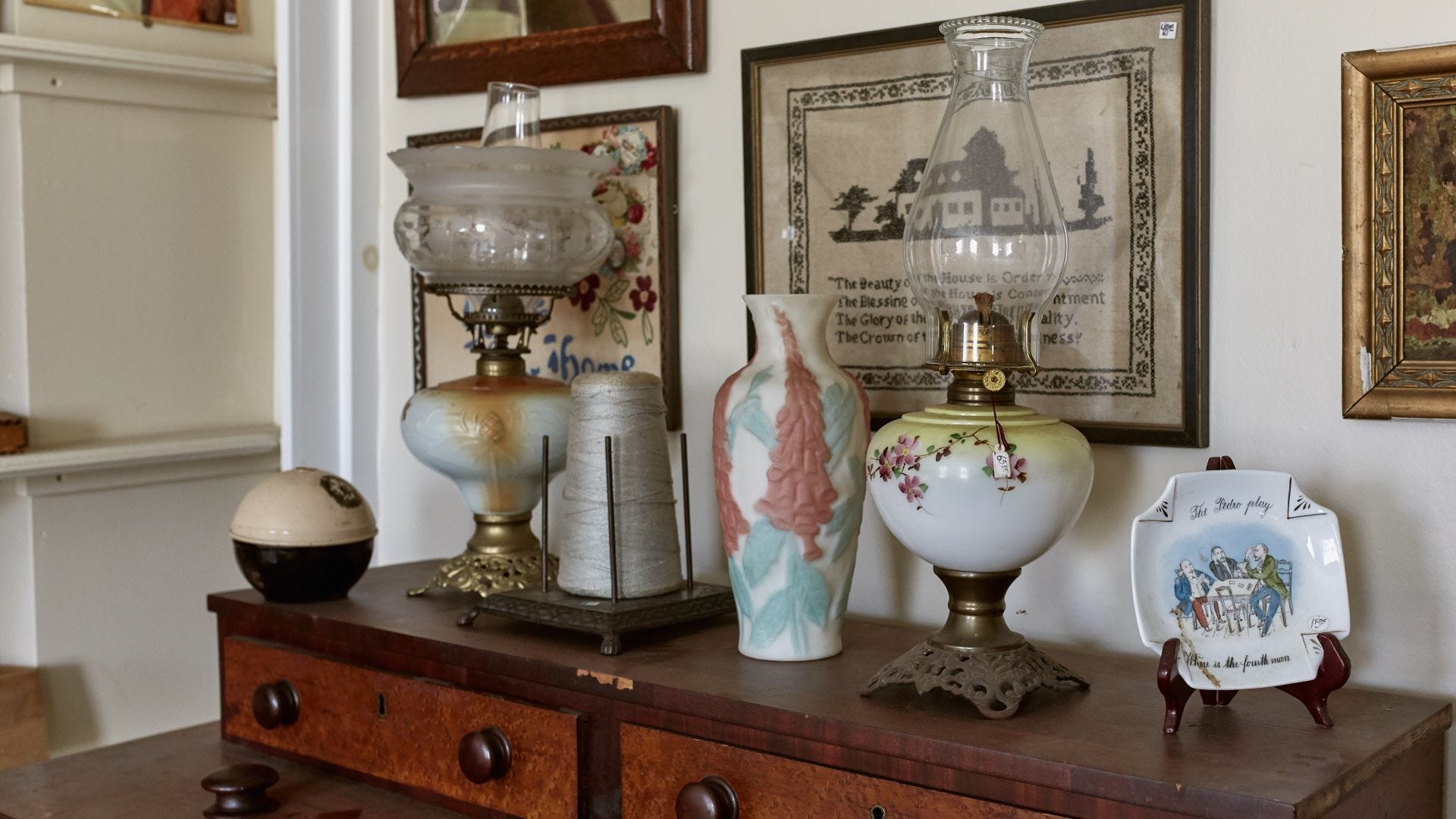