Netflix has been busy—like, really busy. This week, the streaming platform is dropping a plethora of new original content (alongside some non-Netflix stuff because hey, you got to keep it fresh). From the return of hit reality show The Circle to a true-crime documentary on a mother tracking down her daughter’s killer, the platform is bringing variety.

Want to make your watch plans? Here’s everything coming to Netflix the week of April 12, 2021. 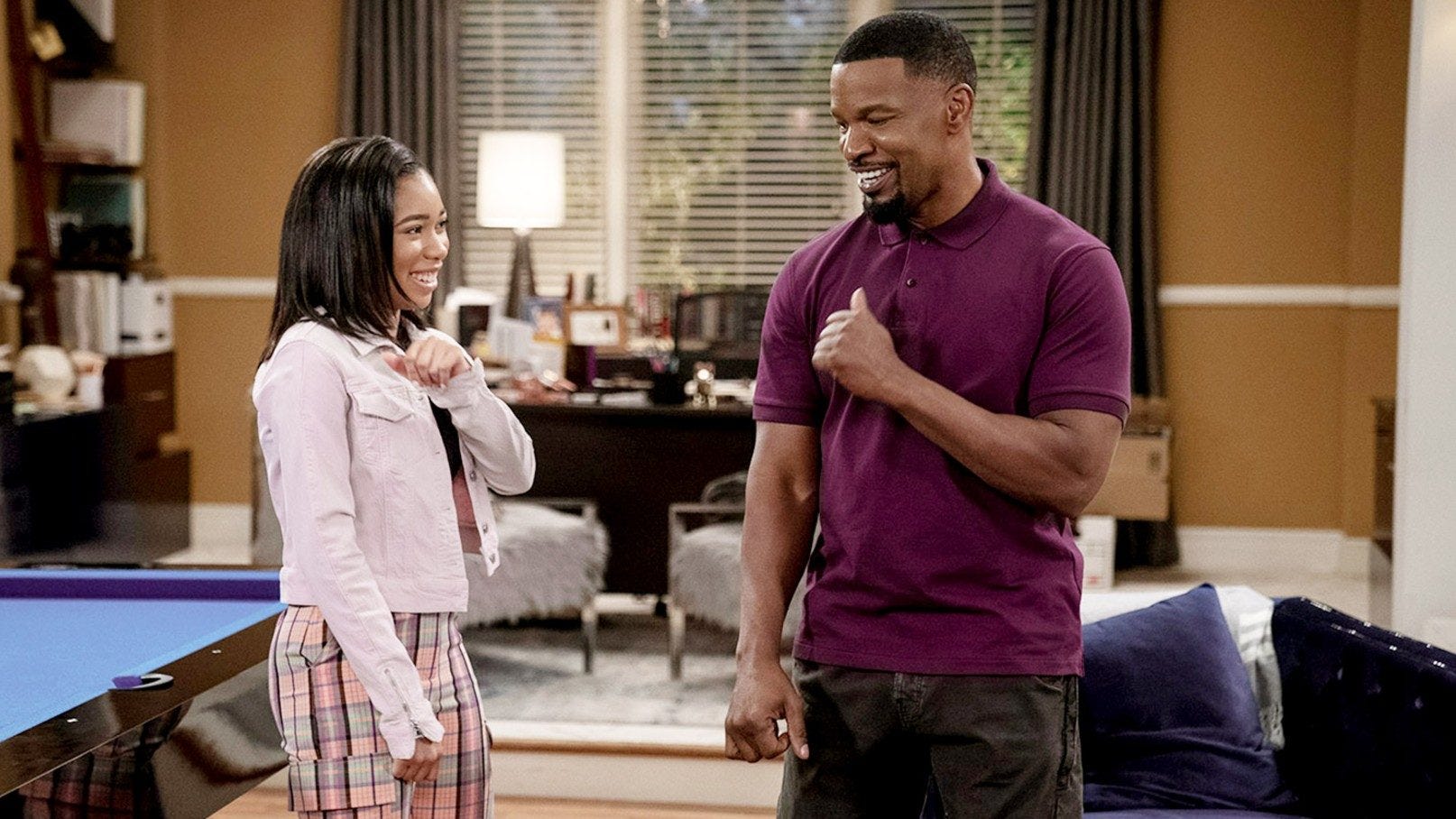