Unfortunately, there’s still a whopping eight months until Christmas (but who’s counting). Thankfully, though, you can still get into the spirit with Hallmark Christmas movies this April—and through the rest of the year, too!

Yes, you read that correctly. Hallmark is airing Christmas movies throughout the month of April and will continue to do so throughout the year until they crank it up closer to the holiday with their traditional Countdown to Christmas. Honestly, can you ever have enough of these feel-good romantic films? The network certainly doesn’t think so.

If you’ve been missing the holiday spirit and need a festive pick-me-up, Hallmark movies might be the way to go. No feeling Christmas? Check out these tips on finding your next movie to watch. 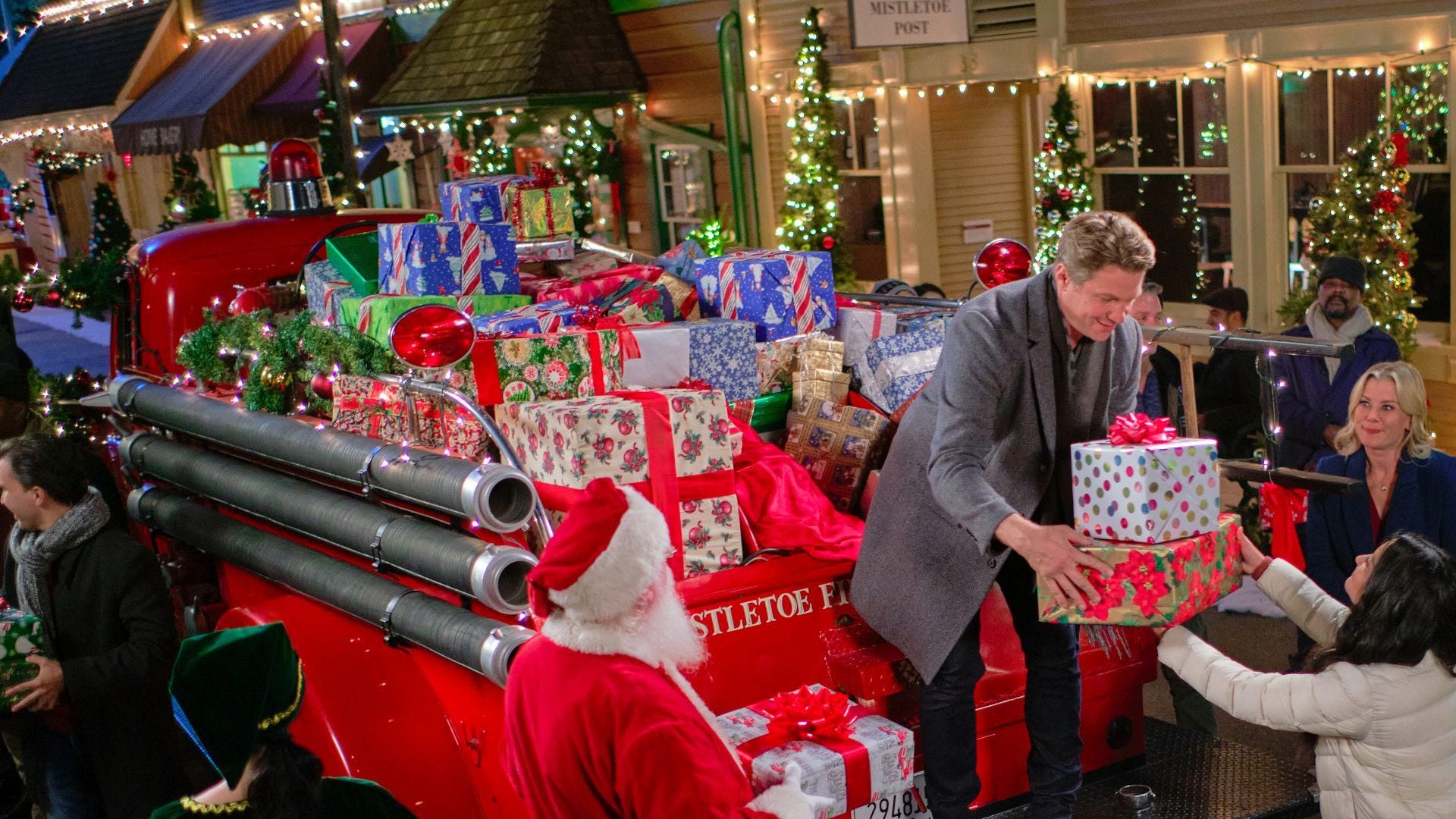