Sure, Sundays are part of the weekend, but Sunday nights? Well, that’s when the pre-workweek anxiety—known as the “Sunday Scaries”—tend to set in. However, it appears many people have a trick for managing this stress that involves … more work?

Healthspan recently conducted a study of 2,000 adults and found that a quarter of them used tidying and organizing as a way to relax. Dr. Meg Arroll, a psychologist speaking on behalf of Healthspan, said it all has to do with control.

“In times of heightened uncertainty, tidying and organizing can help us feel more in control of our lives,” Arroll said in an interview with Stylist. “It doesn’t have to be a mammoth spring clean—pick a small area (think drawer, rather than room) and organize the heck out of it!”

While organizing is often linked to decluttering, Arroll said it’s people’s proximity to their belongings that helps them to relax. Being surrounded by your favorite things is a way to self-soothe, and it can really help ease those feelings of anxiety.

Likewise, though, studies have shown that excessive clutter can make it difficult to focus. So, as you eliminate messes and tidy up, your brain becomes clearer. This, in turn, can potentially reduce stress, but you also get the benefits of being in a familiar environment.

So next time those Sunday Scaries attack, just start tidying up your place or get started on your Spring cleaning. 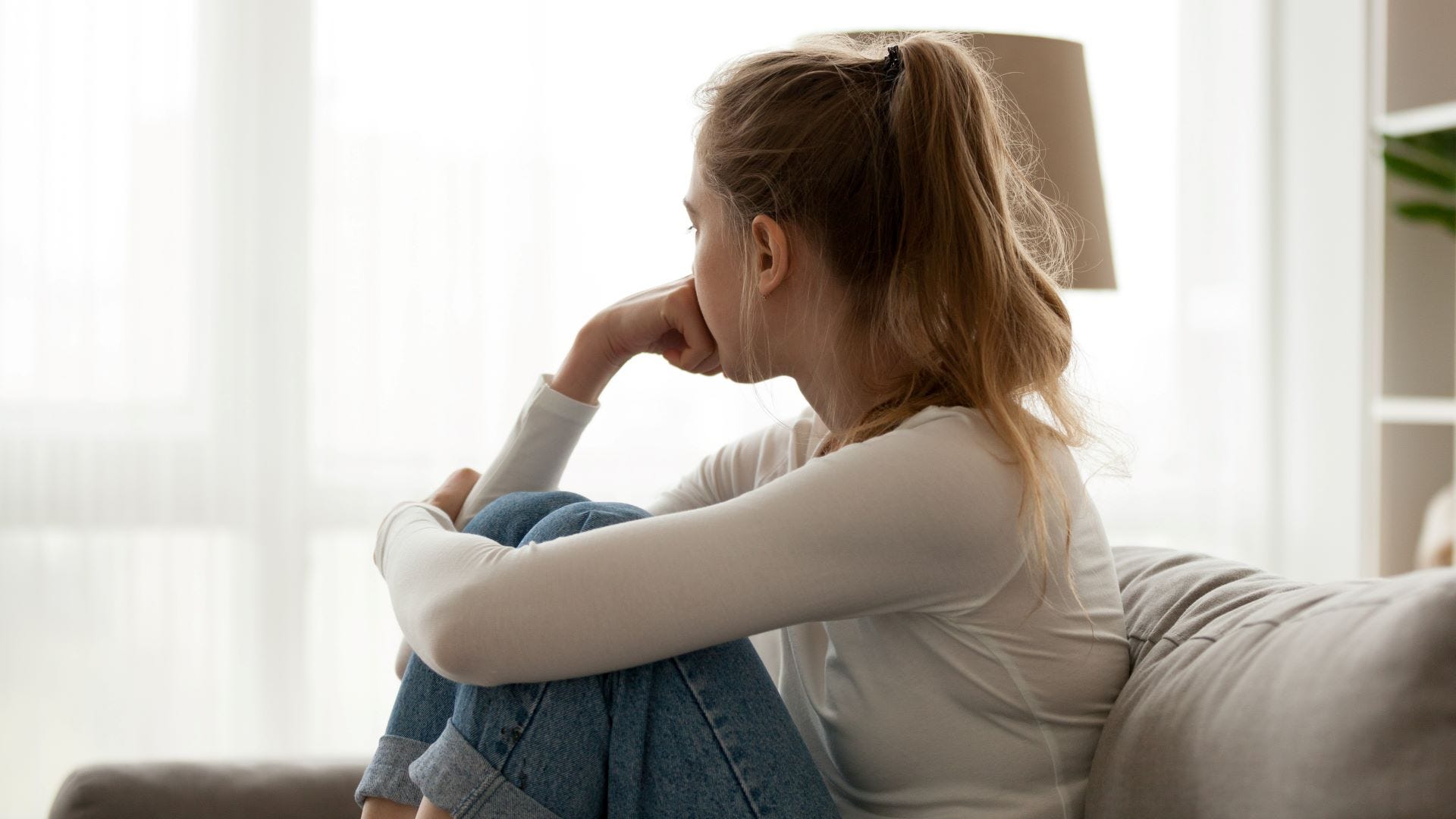