This week is huge for Netflix. The streaming service is dropping a slew of original content including a highly anticipated novel adaptation, Shadow and Bone, as well as a new documentary from none other than David Attenborough.

If you wanted diversity of content from the platform, this week has it. Here’s everything coming to Netflix the week of April 19, 2021. 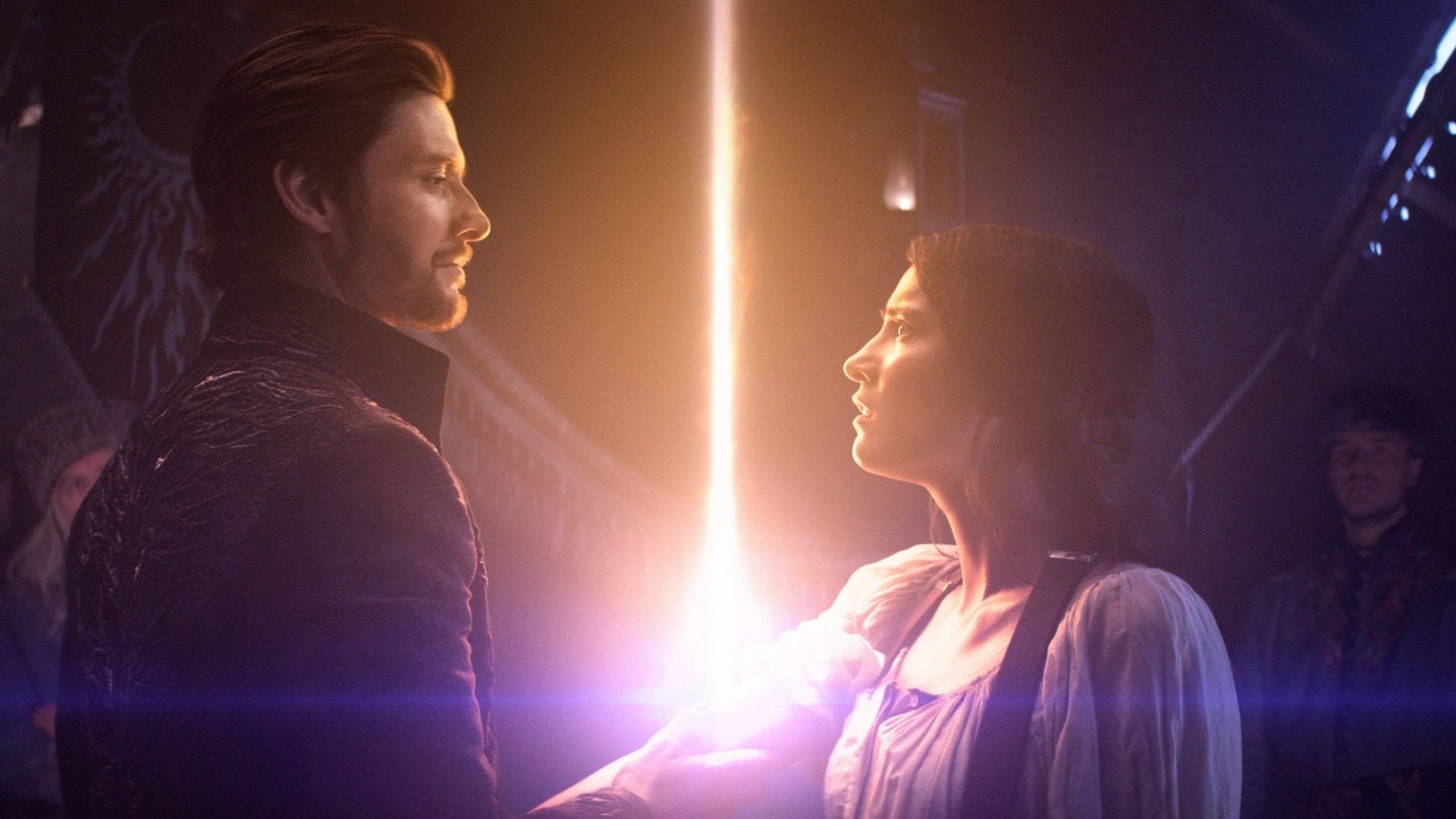