On social media (and the internet in general), you can find the most niche of interests. Public sink reviews are the latest to appear on TikTok, and they’re quite entertaining.

In the short clips, you first see the restaurant, attraction, or store that’s about to be reviewed before the video cuts to the sink. Using (and quoting) some pretty poetic dialogue, the hardware, basin, water pressure, and performance of each sink is then described. Finally, it’s ranked on a scale from one (the worst) to five (the best) sinks.

Whether it’s the amount of thought that’s gone into writing the scripts, or just the fact that the entire idea is, well, quirky, people have fallen head over … hands(?) … for the clips. At this writing, the account has over 10 million likes and over 867,000 followers. One video in particular (featuring the sink at Red Lobster in Times Square) has over 7.4 million views.

Could #SinkTok be the next internet sensation? We’ve already witnessed a resurgence of sea shanties this year, so why shouldn’t sink reviews become the next big thing? After all, it could be argued the latter is far more valuable than the former. 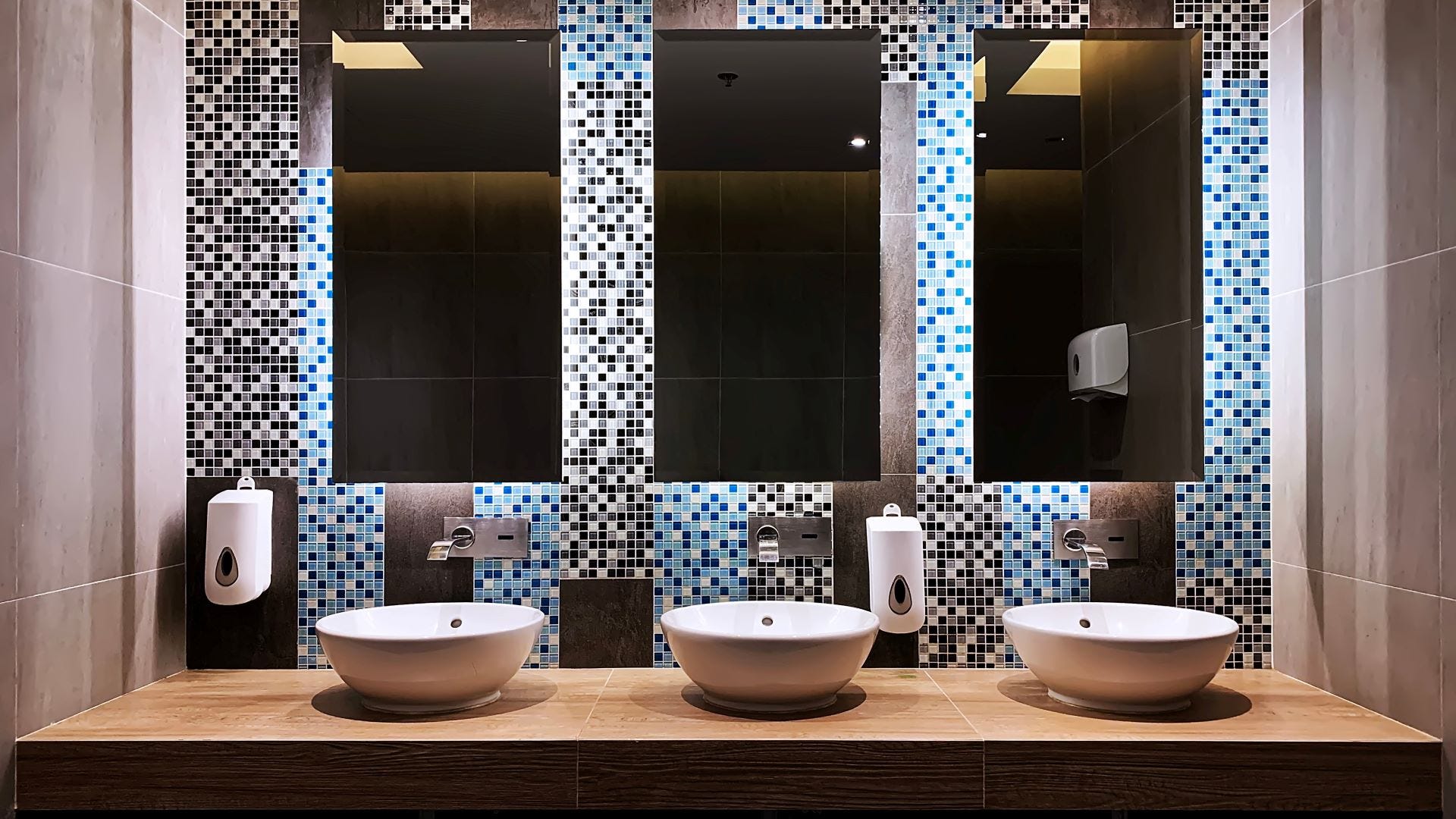